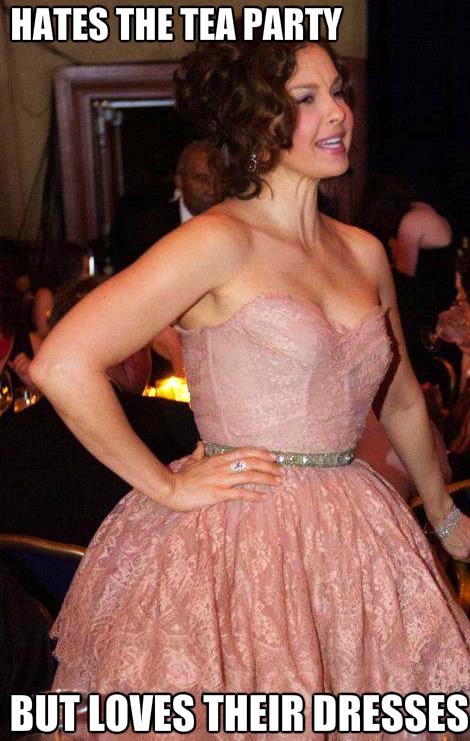 JOE B its bad
I CAINT HARDLY GIT OUT OF BED TODAY. I’M JUST SO TORE UP WITH THE KENTUCKY WILDCATS NOT BEING ON TOP OF THE PO AND LOSING TO NOBODY TEAMS LIKE ARKANSAS AND TENNERSEE. IT’S TURRIBLE. AINT NO WAY I CAN GIT FIRED UP FOR NO MARCH MADNESS IF I CAINT TAUNT THE STUPID U OF SMELLERS AROUND HERE. INSTEAD…THEY IS MAKING FUN OF ME AND THAT AINT RIGHT BECAUSE WE IS THE CATS. IT’S OUR BIRTHRIGHT TO WIN IT ALL AND MAWK LITTLE BROTHER SCHOOLS AROUND HERE. NOT THE OTHER WAY AROUND. LARRY MINNER, YOU AND ALL THEM SNAGGLE TOOTH CARDINAL FANS CAN KISS MY BIG BLUE BUTT. YEAH. ALL US GOOD CLASSY CAT FANS DO IS MAKE OUR WHOLE STATE LOOK GOOD BY WINNING NATIONAL CHAMPERCHIPS AND NOW Y’ALL IS OUT THERE MAWKIN US BY SAYING WE AINT EVEN GONNA MAKE THE MARCH MADNESS. WELL..YOU’RE GAY, LARRY. I KNOW YOU TODE ME I AINT ALLOWED TO SAY THAT NO MORE BUT I CAINT THINK OF NOTHING ELSE, DADGUMMIT, BECAUSE I’M SO DEE-SPONDENT ABOUT THERE HERE WILDCATS. DADGUM U OF SMELL IS LOOKING GREAT AND DADGUM INJIANNER IS LOOKING GREAT AND THE KENTUCKY WILDCATS IS UNCOACHABLE, JUST LIKE COACH CAL SAID. I DON’T THINK I WANT TO LIVE IN A WORLD WHERE LOSERVILLE AND INJIANNER IS TOP SEEDS IN THE BIG DANCE AND U UH KAY DINT EVEN MAKE IT. BUT MAYBE THERE’S STILL HOPE. FIRST OFF, GOOOOOOOOOO CINCINNAPLISS! BEAT THEM CARDINAL BIRDS TONIGHT SO ALL THEM LOUDMOUTH U OF SMELL LINEBEARD, SIDEWAYS HAT WEARING, BABY MAKING OUT OF WEDLOCK, FOOD STAMP CASHING, TARC BUS RIDING, NECK TATTOO, GOLD TEETH, SAGGY PANTS WEARING CARDINAL CONVICT FANS WILL JUST SHUT UP. DADGUMMIT, US GOOD AND CLASSY KENTUCKY WILDCAT FANS AINT POSED TO HAVE TO PUT UP WITH ALL Y’ALLS LOUDMOUTH, FOULMOUTH CLAPTRAP ABOUT HOW THE CARDINAL BIRDS IS GOIN TO THE FINAL FOUR AGAIN. FIRST OFF, WHO KNOCKED YOU OUT OF THE FINAL FOUR LAST YEAR? AND SECOND OFF, Y’ALL AINT GONNA GIT LUCKY AND GIT THERE AGAIN THIS YEAR BECAUSE YOU CAINT SHOOT FREE THROWS, YOU BIG RUM DUMMYS. ANY OTHER TEAM THAT’S CLOSE TO YOU LATE IN THE GAME IS JUST GONNA HACK-A-SHAQ YALL AND YOU GO UP THERE AND SHOOT ALL THEM AIR BALL FREE THROWS AND LOSE THE GAME. DON’T TELL ME THE CARDINAL BIRDS MADE 8 OUT OF THEIR LAST 10 FREE THROWS AGAINS THE SYRAMACUSE BECAUSE THAT WAS ALL FAKED FOR TV. THE BIG LEAST IS DONE CRUMBLING AND SO THEY WANTED SOME BUCITEMENT TO BUILD SO THEY CAN SELL TICKETS TO THE BIG LEAST TOURNEYMINT IN NEW YARK. Y’ALL SUCK, LARRY, AND YOU KNOW IT. AND THAT INJIANNER IS A BIG FRAUD, TOO. NOTICE HOW THEY DODGED THE KENTUCKY WILDCATS ALL SEASON! THEY IS SCARED OF US AND SO THAT’S WHY THEY DROPPED U UH KAY FROM THE SCHEDULE. SO NOW THEY PLAY SISSY OHI-ER STATE FOR SENIOR SENDOFF. SEND EM PACKIN, BUCKEYES! U UH KAY STILL GOTS A SHOT AT MAKING A RUN. ALL WE GOT TO DO IS BEAT NOBODY JARJUH ON THURSDEE NIGHT AND THEN HERE COMES SNOT NOSE BILLY DONNERVAN HERE THIS WEEKEND FOR SENIOR SENDOFF. JOHN PELPHREY’S A TRAITOR. HE SPENT HIS WHOLE CAREER TRYING TO HURT U UH KAY BY COACHING AT FLORIDA AND ARKANSAS. AND THEN HE WAS THE ONE WHO LET CHRISTIAN LAETTNER HIT THAT SHOT IN 1992 THAT RUINT OUR LIVES. JOHN PELPHREY IS THE DEVIL…THAT’S WHY HIS HAIR IS RED, BECAUSE HE’S THE SPAWN OF SATAN…OR EVEN WORSE, HE’S A U OF SMELL FAN. GOOOOOOOOOOOOO CINCINNAPLISS. TELL THAT MIDGET MICK CRONIN WE’LL PUT A STATUE OF HIM IN THE JOCKEY HALL OF FAME IF HE BEATS SLICK RICK TONIGHT. 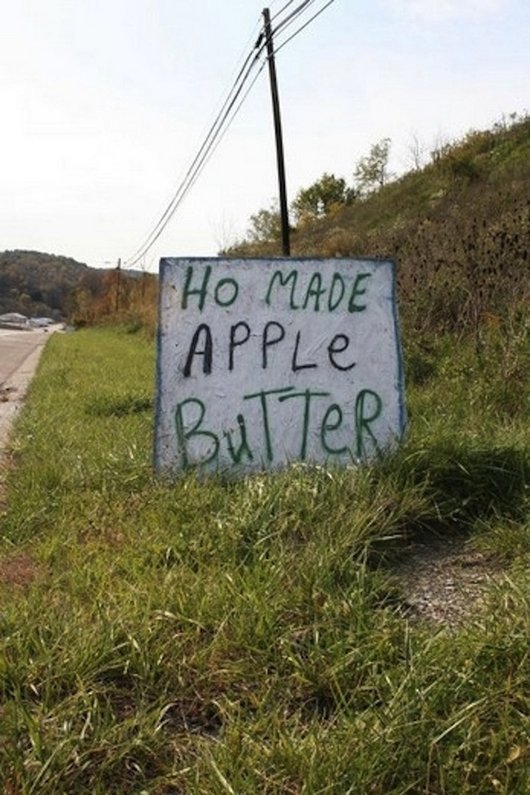 I guess you’re celebrating another example of the homogenization of local dialects: http://newsfeed.time.com/2013/02/27/kimmies-harpin-boontling-a-dying-american-dialect/?hpt=hp_t3 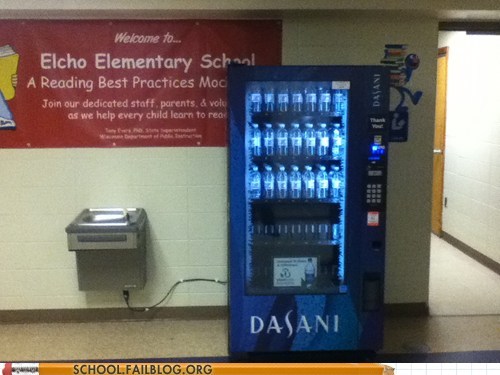