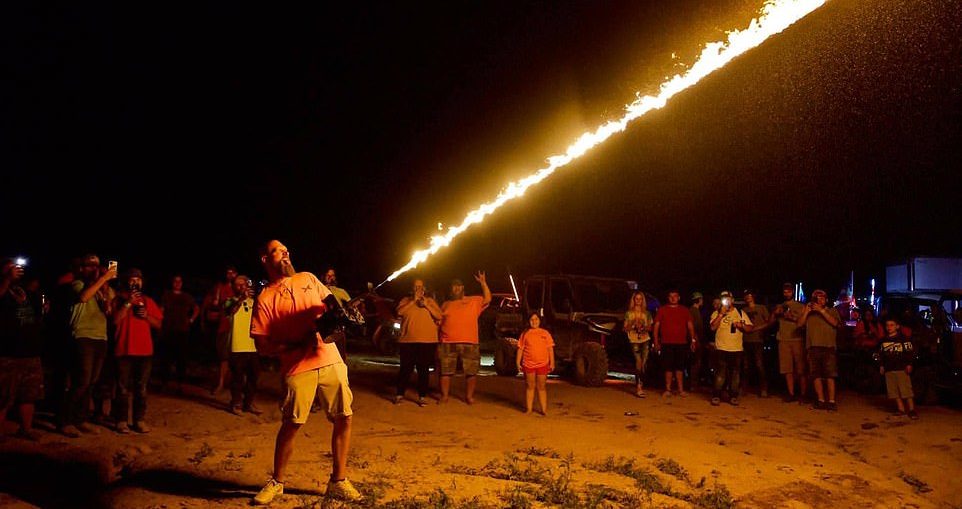 Today’s not Tuesday but when do facts matter? Here are a few Poynter tweets to amplify the fade of American traditional media. Reports on crime must first be weighed through a racial equity prism before a decision is made whether to publish. Because…optics over facts!

“We don’t need to publicize the crime blotter simply because it fills airtime or generates clicks… Every decision we make about the details we include — and what we exclude — sends a message to our audience.”https://t.co/WWaZAAl8qM

Newspapers? Yep. Some people still read them until they wind up on the overpriced obituary page(s).

Almost 40 journalists at the Chicago Tribune are taking buyouts and leaving the paper. That number includes some of the most talented voices in the business and some of the most influential writers in the Windy City.https://t.co/BHtSBGBVxD

Is traditional media dying in favor of a zillion partisan and cause-driven micro-media outlets?

Take stock in this quote

The Cal Cast: united we stand after all