Best news anchor FAILS of the past few years 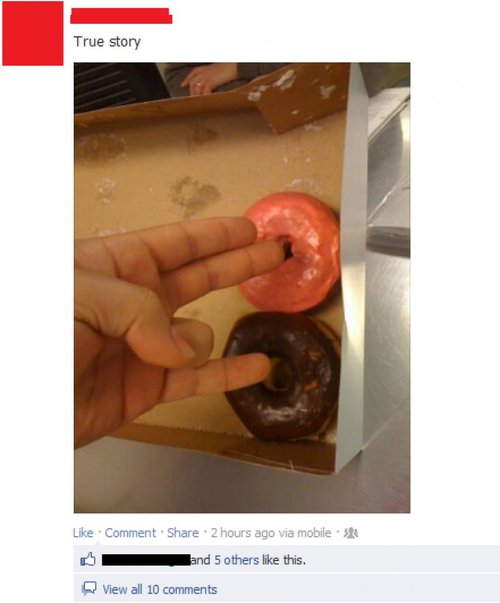 A longtime Bruce Springsteen fan takes his hero to task for advocating for the re-election of Barack Obama. READ 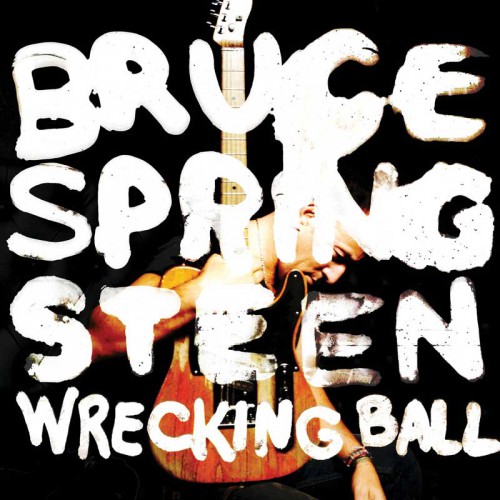 Bruce Springsteen will perform (and rant for Pres. Obama) on Saturday, November 3 at the KFC Yum! Center. Surprisingly, some tickets remain for sale. 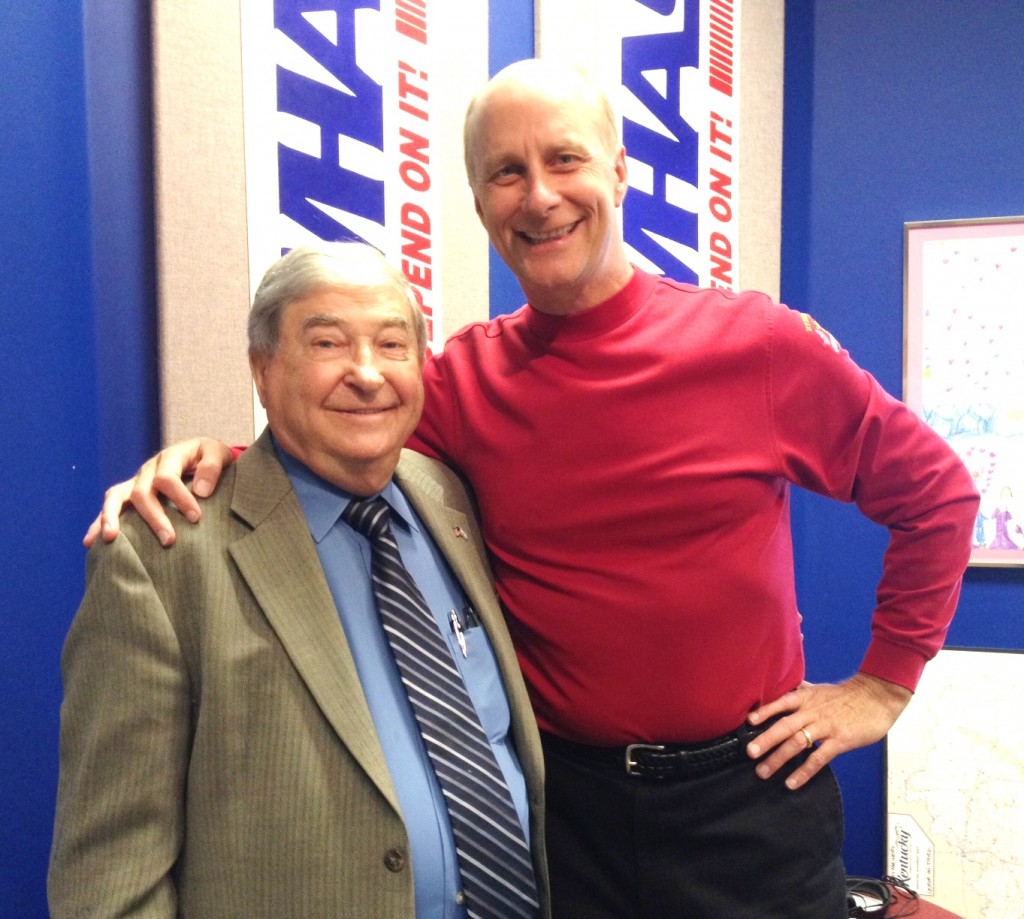 Auschwitz survivor David Mermelstein visited Louisville to tell his story to church groups and high school students. Here is his radio interview with me: http://tinyurl.com/8flbp9s

As a 16-year-old prisoner at Auschwitz, David Mermelstein was near death when he heard cries of joy from other prisoners signaling that their Nazi captors had fled as American troops approached. Mr. Mermelstein tells of how, with withered legs, he could only crawl from his bunk to welcome his liberators. LISTEN TO HIS STORY: http://tinyurl.com/8flbp9s WATCH HIM ON GREAT DAY LIVE: http://tinyurl.com/d3brd8a

The interview is permanently available on the PODCASTS page of this web site. 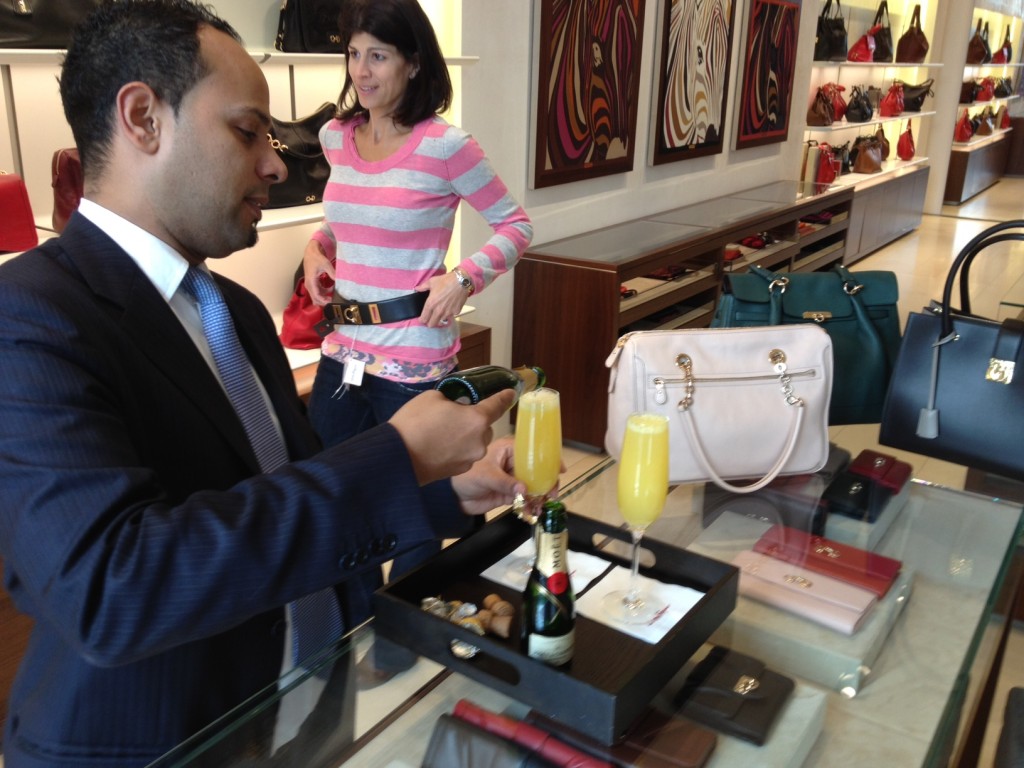 Nice sales technique at the fancy purse store on Fifth Avenue. “How about a mimosa?” (2 hours later) “How about a third purse to go with those two we’ve already wrapped?” 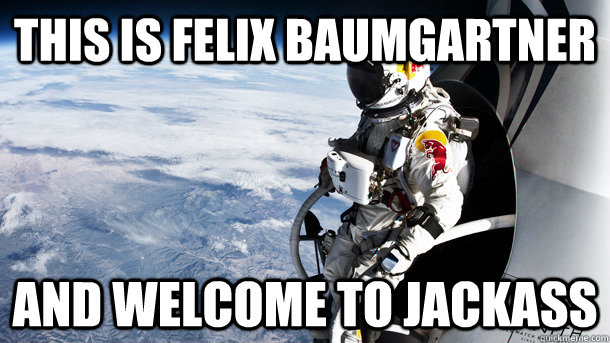 Felix Baumgartner just parachuted 23 miles to the earth. And lived.

The Rolling Stones are out with a few new tunes to promote their new tour. DETAILS