Proof that any goal can be reached. Literally.

WKBT news anchor Jennifer Livingston took a bully to task on the air. She educated anyone who is bullied to “Do not let your self worth be defined by bullies…the cruel words of one are nothing compared to the shouts of many.”

Celebrity President Barack Obama is already doing a victory dance a full month before the election. 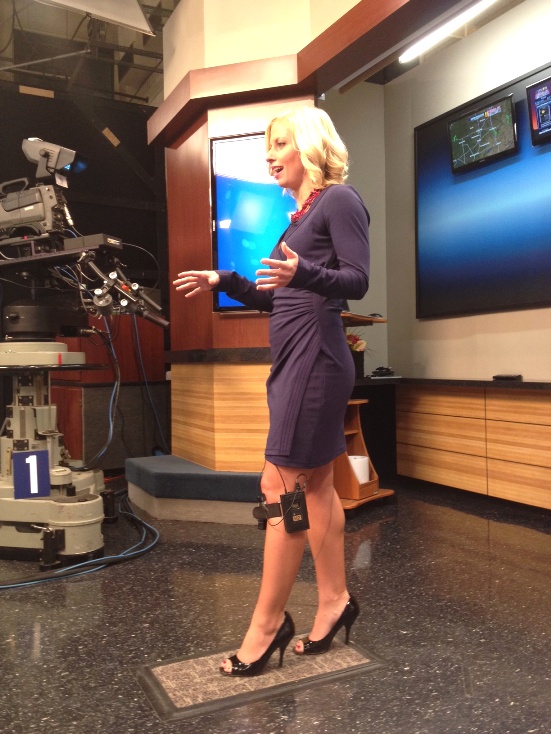 Kristin Walls delivers a forecast on WHAS-11 from the set of Great Day Live, October 2, 2012.

Comedian Tom Mabe takes his “baby” out on the town. Hilarity ensues. 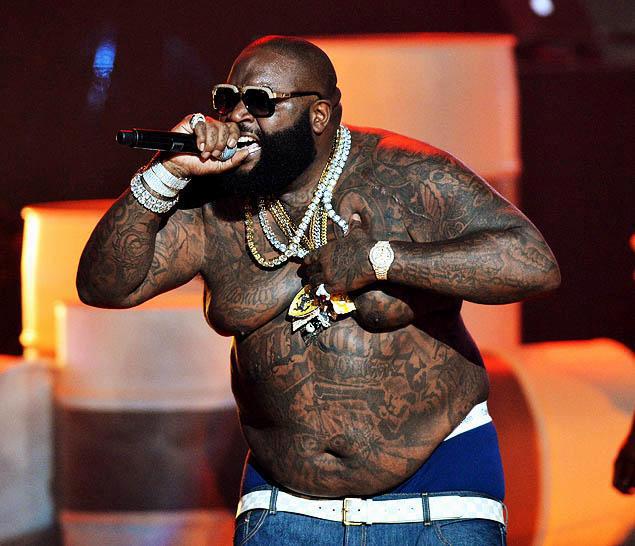 Hip Hop posers like Rick Ross perpetuate a negative stereotype while so many other people of color yearn to be free of that music genre’s stigma. [BET violence video]

Michael “Kosmo Kramer” Richards is the guest on the final installment of Jerry Seinfeld’s web series “Comedians in Cars Getting Coffee.” Seinfeld recently tweeted that it would be the last of the quirky interview shows unless other people intervened to keep them going. He did not offer any deeper explanation. Near the end of the episode, Michael Richards addresses his racist rant on a comedy club stage in 2005. Using artful and humbling language, Richards apologizes for his behavior and thanks Seinfeld for defending him when everyone else seemed to let him twist in the wind. This CCDC series is clever, interesting, and much too intelligent to last. Sad. 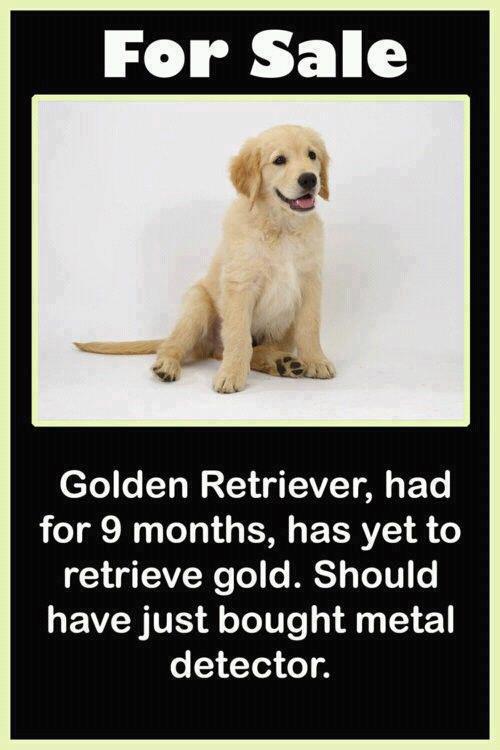 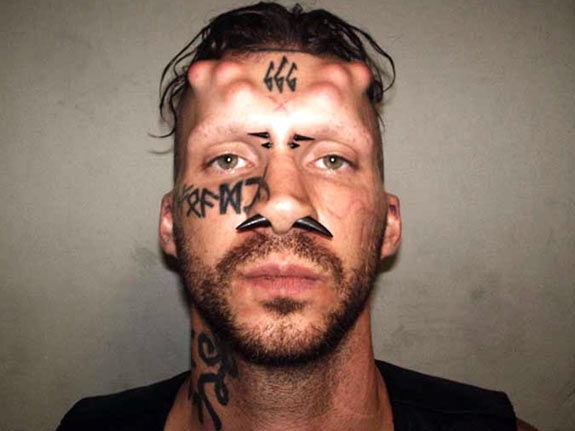 Watch this freehand drawing of all 50 states. Impressive.