Skip to content
You are here
Home > Jibber Jabber > WE’LL DO IT LIVE! 😲 Lighten up, Francis! 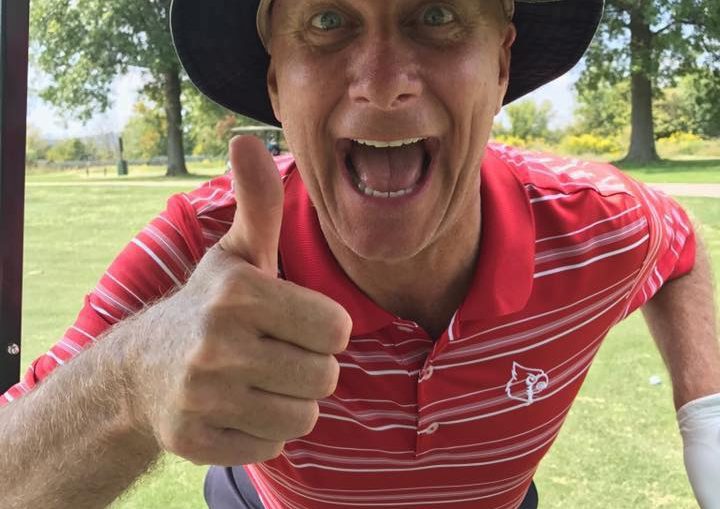 I’ve seen it all during TV live shots. Sometimes people grab you or shout obscenities while you are either on the air or preparing to be. You just have to roll with it.

Some people are completely unfazed by pandemonium.

Absolutely elite focus and execution here by this reporter pic.twitter.com/ZsfM9KEXP1

After the first guy touched me I started rolling… this isn’t even all of it. So uncomfortable. Can we please respect people’s space pic.twitter.com/1r0VQVoBoq

It’s usually the social media know-it-alls who create a false narrative that gains steam. In this case, Notre Dame coach Brian Kelly tried to be funny in a postgame interview with Katie George but it fell flat. Somehow…there was outrage!

Here’s the full clip and explanation from ESPN.

This Brian Kelly thing is just peak 2021 stuff. Bunch of people mad about the possibility of other people being mad; very few people are *actually* mad. Everything is culture war. It’s all so boring.

Daily Wire host: Female sports reporters are “an effort to make the game less appealing to the people the game was invented for”https://t.co/MvwM3lNgml pic.twitter.com/Slqfscq1iw

And now for the real jokes…

The Beasman on UK football: “They blue it again!”