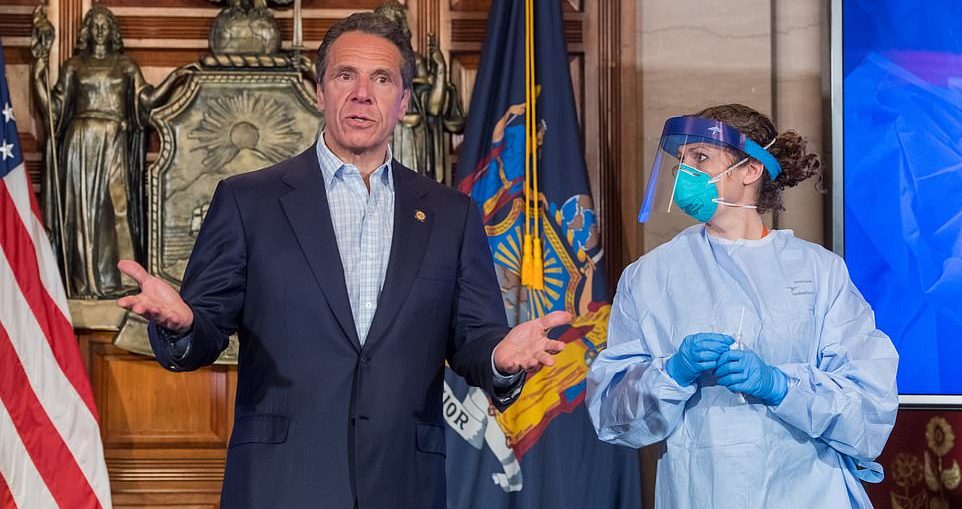 Cuomo answered with a prerecorded video declaring his innocence.

BREAKING: Asked if he stood by his March statement to @GStephanopoulos that Gov. Cuomo should resign if an investigation bolstered claims of sexual harassment, Pres. Biden says, “I stand by that statement.”

“Are you now calling on him to resign?”

.@NYGovCuomo “should resign, and if not, the NY Legislature should impeach him.” @RepJohnYarmuth
on the damning #CuomoReport. We also discussed the #EvictionMoratorium and up/down #infrastructure negotiations. 📲 LISTEN https://t.co/mlBd07tnlr @840WHAS #loumedia pic.twitter.com/Ujk133S5TS 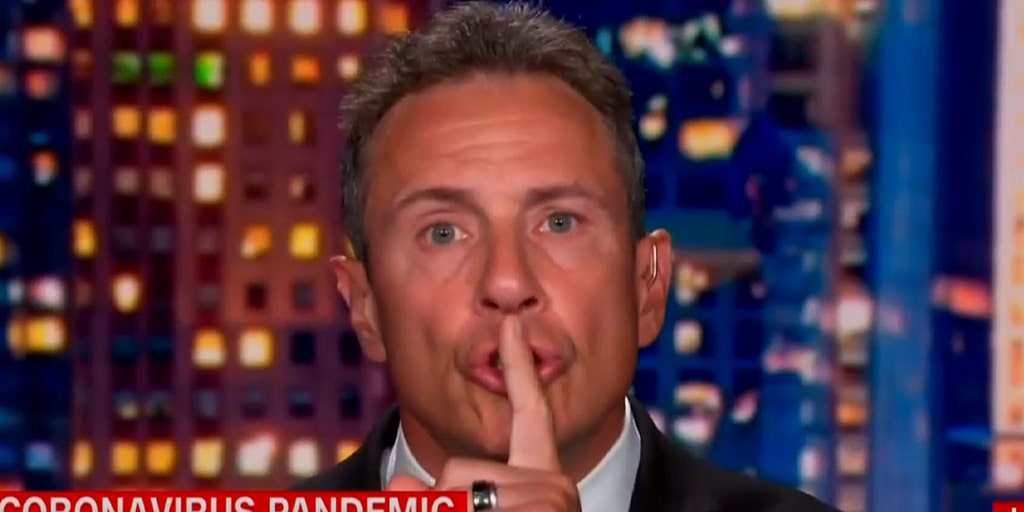 Governor Cuomo’s brother Chris did not mention a word about big bro’s scandal on his CNN prime time news show.

Back in late February, Chris Cuomo did acknowledge his brother’s scandal after it first made news but before Chris was known to help craft the response. The CNN talk show anchor said he must obviously steer clear of his brother’s mess but that CNN would report on it on other shows.

>> @ChrisCuomo at the top of @CuomoPrimeTime tonight: “Obviously I am aware of what is going on with my brother. And obviously I cannot cover it because he is my brother. Now, of course CNN has to cover it. They have covered it extensively and they will continue to do so.” pic.twitter.com/G49mZYTG4D

CNN bosses have yet to comment on Chris Cuomo’s uncomfortable current position as a journalist as calls for his brother to RESIGN are flying everywhere.

One prominent Democrat who has yet to urge Governor Cuomo to resign is President Bill Clinton, a man with his own skirt chasing legacy.

Ciao Bella, boys! Jeffrey Epstein’s private jet is waiting to transport you to Love Island where you can forget all your troubles!