Skip to content
You are here
Home > Optics > Policing. Defunding. Equality. Security. Many voices, many issues, one community 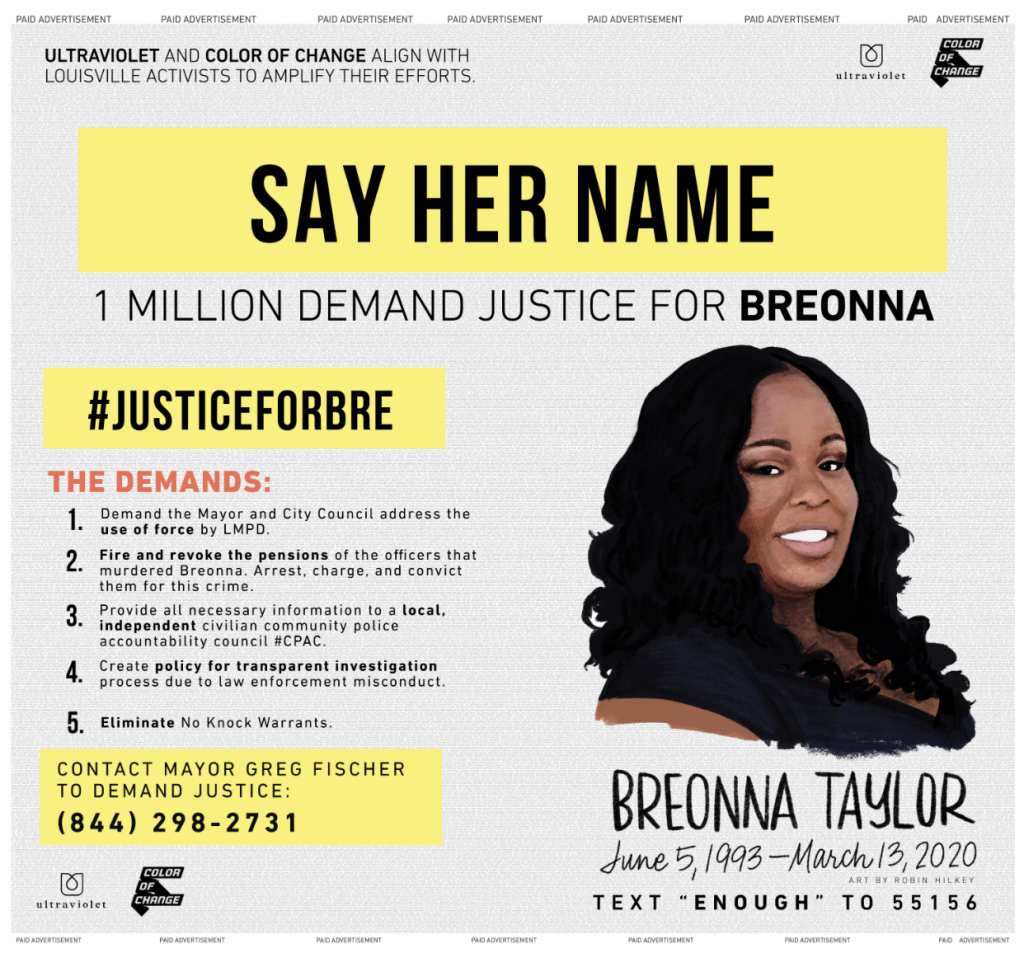 Rep. John Yarmuth on DACA, whether Sen Schumer caved, and replying to Gov. Bevin’s claim that he’s “whining” about the Medicaid waiver