Remember how the media and celebrities tweeted their disgust and demonization of the Covington Catholic students in Washington DC on January 23rd? A few of those evil high schoolers were wearing MAGA hats so clearly they are Satan’s spawn! 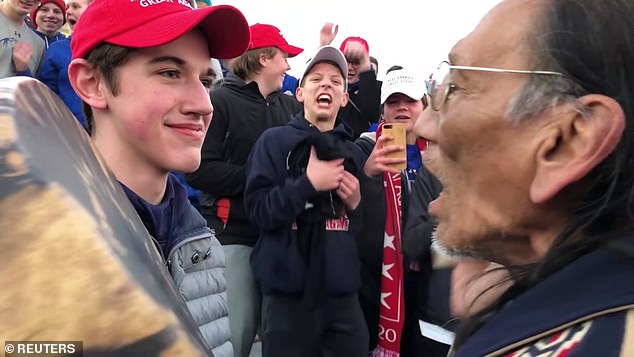 Oops. Pump the brakes. That story was way off.

One week later and lots of the same prominent buffoons fell for another false narrative.

"This was an attempted modern day lynching" – @kamalaharris

"The vicious attack on actor Jussie Smollett was an attempted modern-day lynching." – @corybooker

"The racist, homophobic attack on @JussieSmollett is an affront to our humanity." – @speakerpelosi https://t.co/MtkPn4u4xl

Imagine the horror of people who are ACTUALLY attacked having their integrity questioned because of asshole Jussie Smollett’s ridiculous lies. Hate crimes are real. Jussie Smollett is an opportunistic troll who endangers truly vulnerable people. 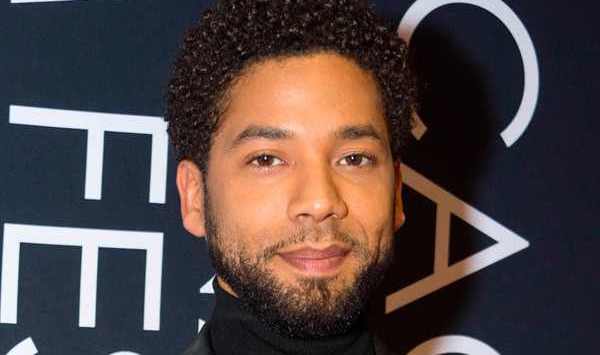 America’s media was taken in again by a rush-to-judgment narrative driven by virtue signaling. Every news organization tries to prove that it’s WOKE. There is no shortage of overhyped race hustling yellow journalism. If there is a perceived glimmer of racial discord, news organizations tend to “rescue” the supposed victim of America’s ubiquitous racism.

WE’RE ON YOUR SIDE! COVERAGE YOU CAN COUNT ON! DEPEND ON US! LIVE, LOCAL, LATE-BREAKING! WHEREVER NEWS BREAKS, WHATEVER IT TAKES!

All of those nonsense slogans don’t mention exaggerated fawning media coverage of certain causes. It’s often SKEWED NEWS, continually dividing America instead of highlighting ways that we are united.

B-level actor Jussie Smollett paid two African American associates to stage an “attack” on him at 2 AM in sub zero Chicago weather. Smollett told police that two white attackers shouted “F-ing n-word” as they put a rope around his neck, poured bleach on him and shouted “This is MAGA country” with another n-word thrown in.

ABC Good Morning America co-anchor Robin Roberts snared the EXCLUSIVE interview with Smollett who laid out a bizarre list of circumstances that made very little sense. But Robin Roberts gave him plenty of sympathy because, well, she WOKE! It would be unseemly to suggest that a gay African American could be anything other than a credible representation of how racist America constantly thwarts progress for the “marginalized.”

“I’m pissed,” Jussie Smollett told Robin Roberts. He couldn’t believe that racist America was doubting his story. Smollett went on to say that America can’t handle the truth about its wicked racist ways. The outrageous attack on him by Trump fans was proof that gay black people were downtrodden daily in racist America.

He failed to mention to Robin Roberts that he paid his two African American friends $3,500 to stage the attack. They had even rehearsed it days earlier. Speculation is that Smollett was fearful of being written out of the cast of his TV show Empire. Perhaps some sympathy from Trump hating Hollywood would preserve his job.

Incredibly, Smollett is seen on multiple surveillance cameras but the “attackers” can’t be found. Chicago police dedicated twelve detectives – TWELVE – to solve this “hate crime.” Meanwhile, thousands of other crimes took place in Chicago during the two weeks it took to realize that Smollett made up the entire episode.

Apparently Smollett was disappointed that his fake threat letter didn’t garner enough attention from the studio where his show is filmed. Thus, the media didn’t get a chance to gaslight Jussie’s manufactured tragedy.

Jussie’s lawyers still contend that he never did anything wrong. 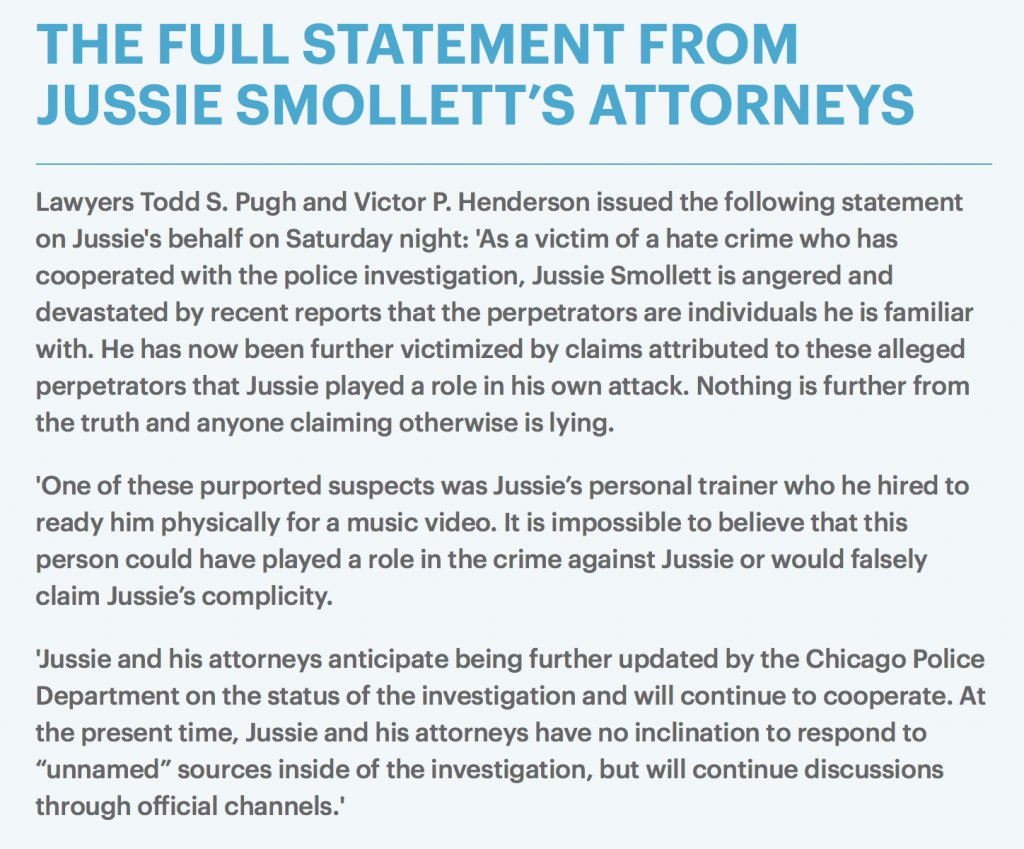 American media went into breathless virtue signaling mode, leading newscasts with Smollett’s story of Donald Trump fans pummeling a marginalized gay man who somehow managed to survive the attack without dropping his tuna fish sandwich and his cell phone. Cameras showed Smollett entering his upscale condo building with his sandwich and phone and no sign of distress.

Local reporters have been covering the red flags and took plenty of flack from certain voices on social media. They continued to cover the story and are the ones responsible for the story being known now.

True. Lots of coverage used the word “alleged” attack but much of the media positions the story at or near the top of the newscast and continually updates it ad nauseam. This unwarranted hyperbole is fueled by emotion over logic, always ceding to the LOUD AND ABRASIVE social justice warriors who scream until they are nursed. Proper context or limited mentions would show reasonable news management but many journos CAN’T RESIST HYPING THE HYSTERIA that is actually a vile smear of American culture.

How many other people are actually assaulted, raped, ensnared into human trafficking, or worse every day in America? Who knows…America needs another LEAD STORY about JUSSIE! How is Jussie? Is Jussie going to survive this horrendous attack by these obviously insane ruffians?

Here’s a thought. Get the facts right before smearing America’s nose in two weeks of fawning coverage of a so-called marginalized nobody who is simply seeking attention.

When Monday rolled around, ABC News updated the story without any apology for foisting the hoax on America without proper restraint or verification. All Robin Roberts could do is point out that she interviewed him 36 hours before the flood of truth overwhelmed Smollett’s ridiculous claims. For the media lemmings pushing the falsehoods as MAJOR NEWS about evil America, the WOKE component was the driving force, not the FACT component.

“Empire” star Jussie Smollett fires back as his story faces new questions. @EvaPilgrim is in Chicago with the shocking twist. https://t.co/jrfwdzsmgd pic.twitter.com/V0G0dMhASy

Who will Robin Roberts interview on the rest of Monday’s show? Tawana Brawley’s schedule is wide open. Or Bigfoot. Or a herd of unicorns. Tune in! 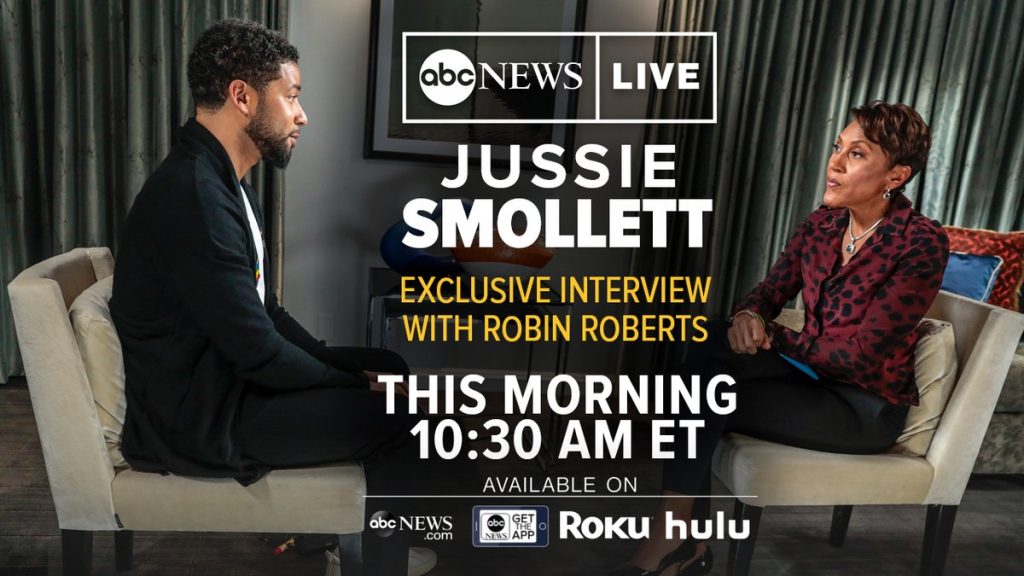 Hoaxes are frequent, plentiful, and spoon fed to America by a withering mainstream media that has been choked into death throes by splintered, agenda-driven web news and social media.

Lazy journalism splinters America. Where are the leading stories about people who are of service to others? Must every newscast lead with America bashing? How can one liar or opportunist control the LEAD STORY narrative for two weeks?

Those are lazy news management decisions often wrapped in partisan bias. To score partisanship, just follow any number of media people on Twitter. Their tweets tell you all you need to know. It takes a deep dive to find tweets critical of Democrats unless you’re following the 6% of conservative media vs the 94% self-proclaimed “objective” media. 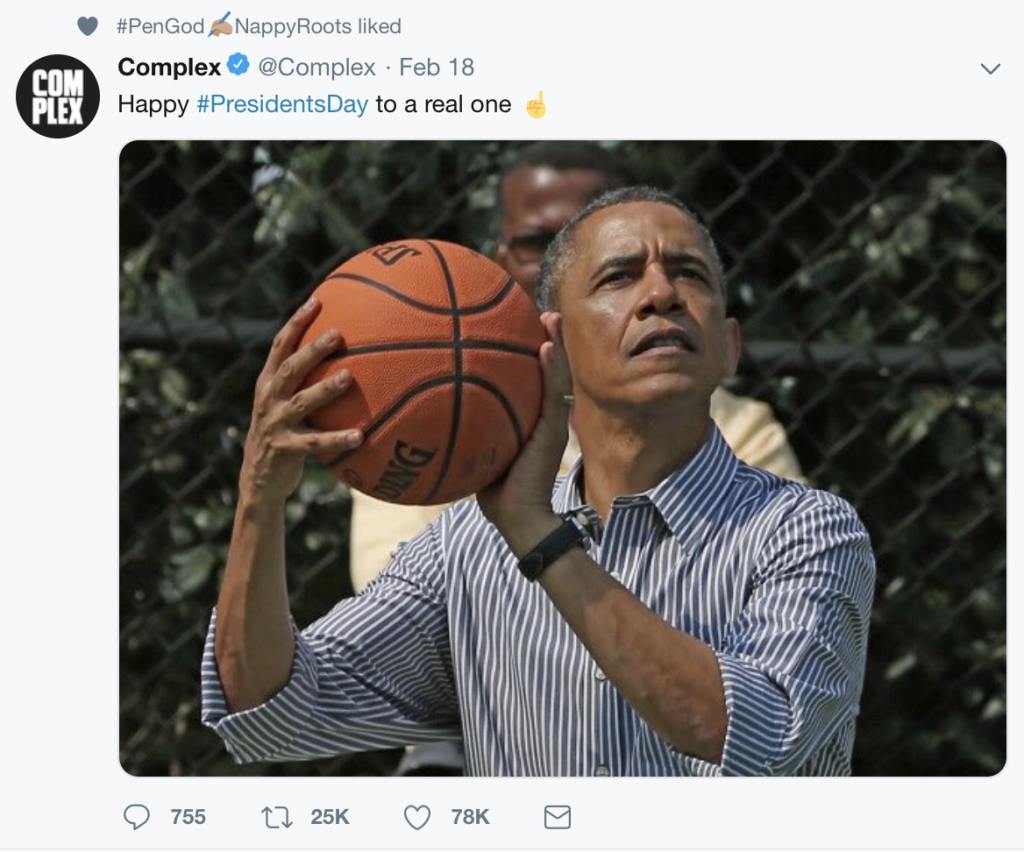 Nearly 99.9% of Americans go to work, parent their children, serve others, tend to the marginalized, sacrifice their own pursuits to ease the path for others, and don’t whine about their lot in life. They live their lives with dignity, drive, and piety.

Let’s get focused on these people, not attention seeking trolls who are fueled by reckless partisan media affirmation.