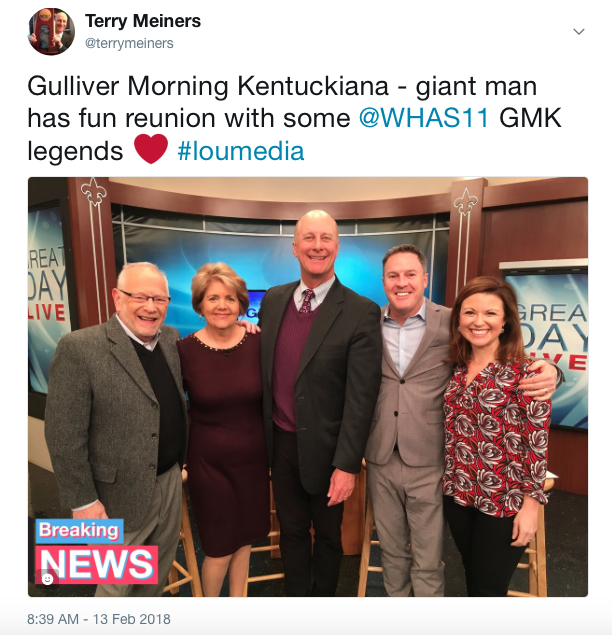 The 1993 Thunder Over Louisville broadcast from WHAS-TV was a technical marvel with an unprecedented number of cameras, aerial angles, and personalities.

The show came off without a hitch except for one thing. The ceremonial starter’s clock was off by 20 seconds. Check the above video at the 1:33 mark. A 7th grader pushed the button and …….. an eternity later…BOOM!

Below is the introductory piece for the nights coverage with Rachel Platt, Barry Bernson, Wayne Perkey, Terry Meiners, and hosts John O’Conner and Kirby Adams.