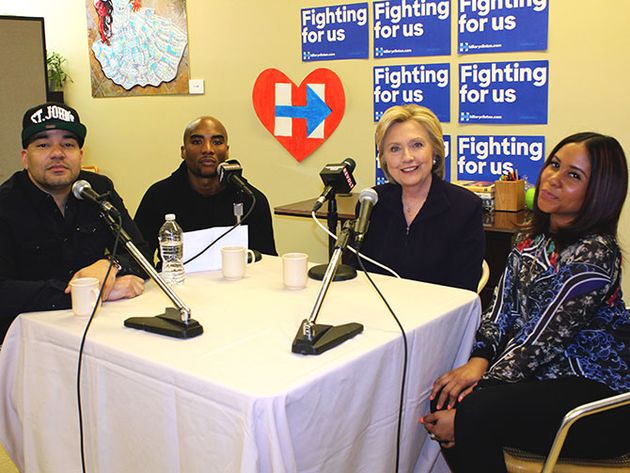 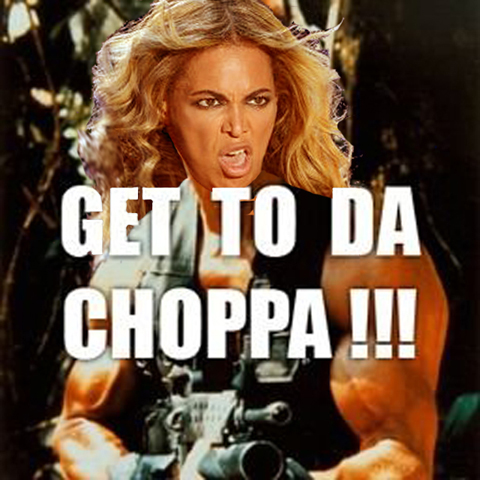 That’s the “clean” version of Beyonce’s song Formation, proving that producers can omit the vulgarity and still deliver the art. But what do old white working guys know about billionaire pop singer woes?

The video wallows in anti-cop sentiment, and spotlights neglect and racism in the “formation” of the African American experience in the southern U.S.

Let’s sample some of these empowering and insightful lyrics:

For starters, Bey, you can’t force anyone to play a song on the radio because it is an FCC violation. And…how are these lyrics anything other than slut shop talk? There’s nothing empowering herein. It’s all just vulgar trash you won’t want your young daughter singing. So don’t sell this garbage as empowerment. It’s just shock talk sold to children by a 34-year-old mother.

Others see it as a Black Empowerment anthem filled with contradictions. But the trash diminishes the message. 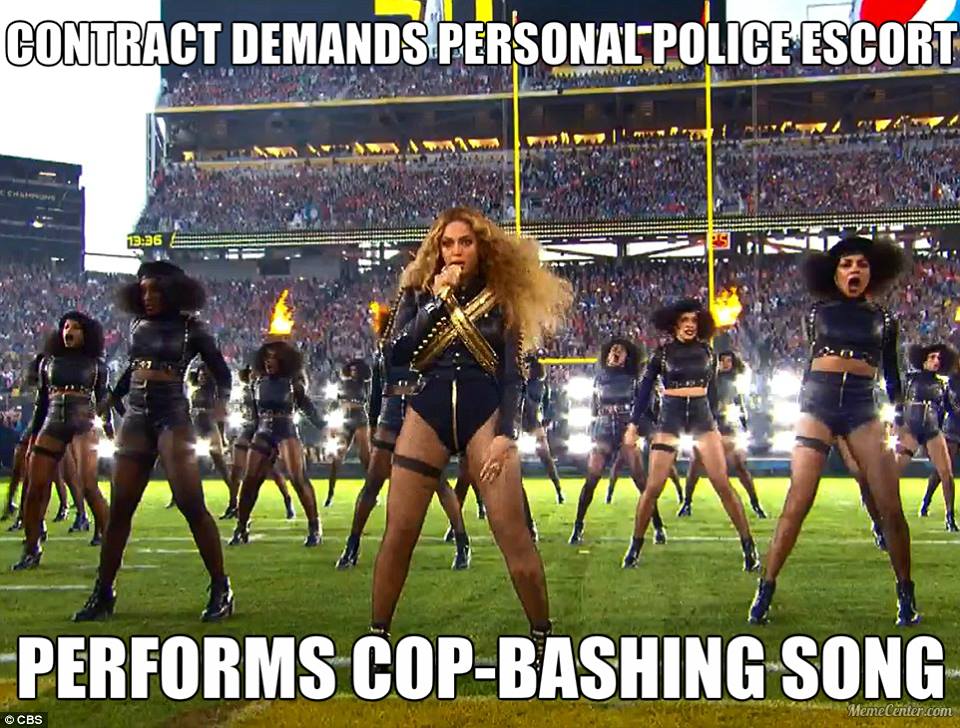 Some feel it’s needless obsession in a post-racial society.

As for response, I defer to Blue Dog in the NPR comment thread:
“But more importantly, she dropped it very intentionally on a weekend that means something to the current movement.” Okay maybe this is about black history month. Or maybe coincidentally this was released after her performance at the Super Bowl. And I don’t get the message she is trying to send. Her video did not project what it would be like if black people were powerful. Actually it portrayed the opposite. She is on a NOLA cop car that is sinking, she is dressed like a prostitute in a house off ill repute, there is a message spray painted on a wall that says “stop shooting us”. She has power, she has an audience, she has money she could really have an impact but she chooses to focus on the paper. Like she doesn’t have enough. What makes her any different than the rest of the 1%?