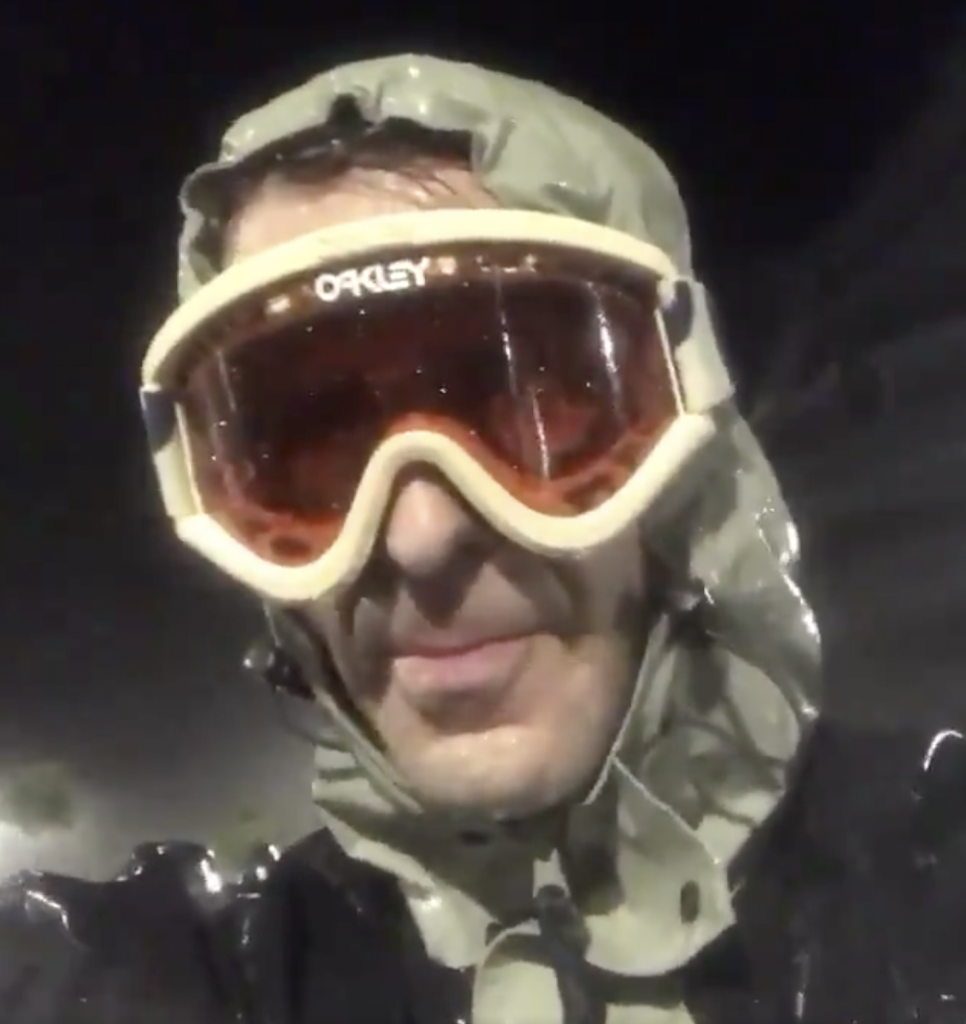 "I got generators…I won't be calling anybody to help me out anyhow, I can take care of it myself." – Despite warnings from weather experts and the government, Jim Darling – and his pet parrot, Maximus – plan to ride out Hurricane Florence in So. Carolina https://t.co/t8RNo10nG4 pic.twitter.com/2rOLQWBoV1 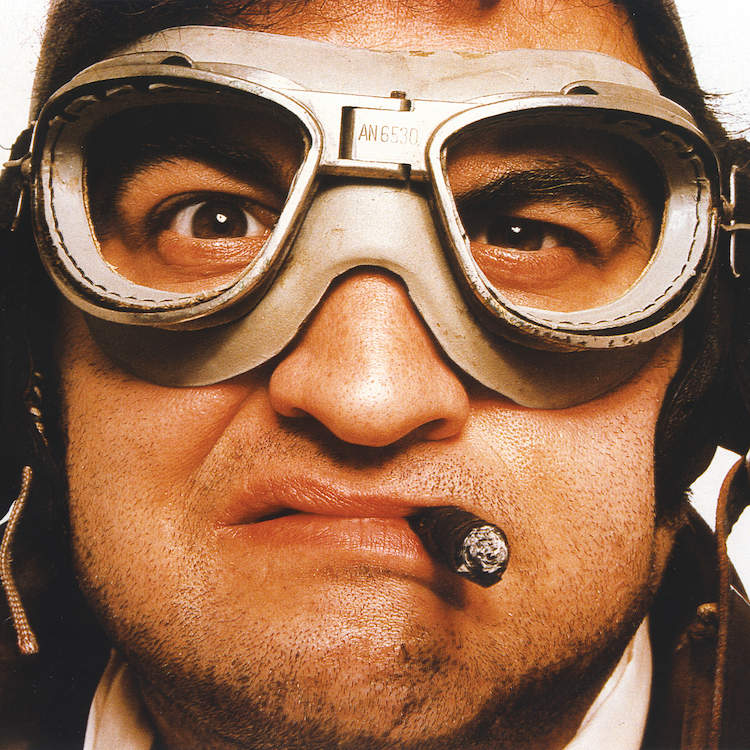 John Belushi, not an intrusive meteorologist from afar 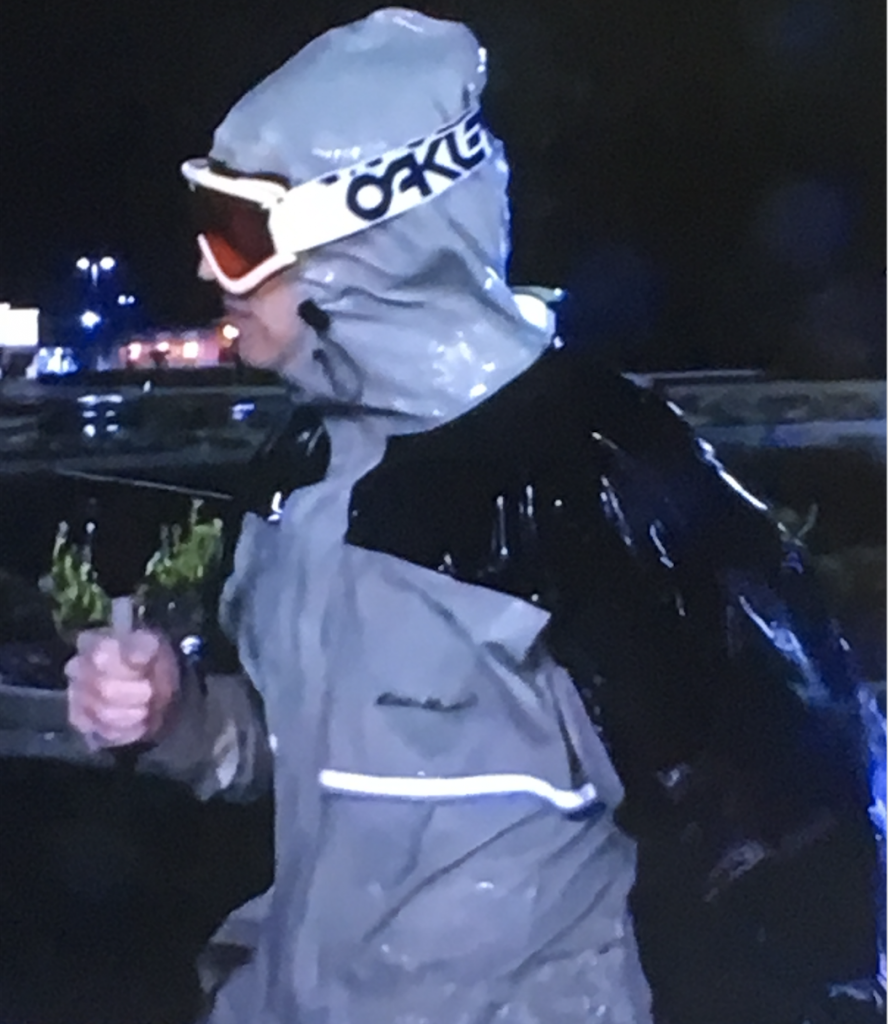 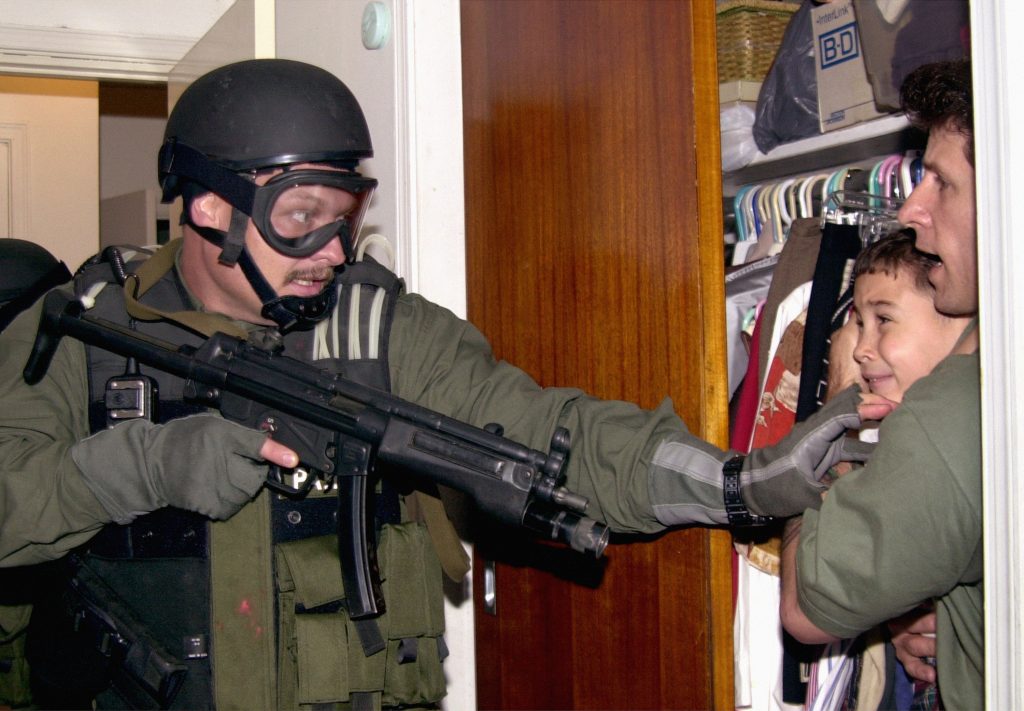 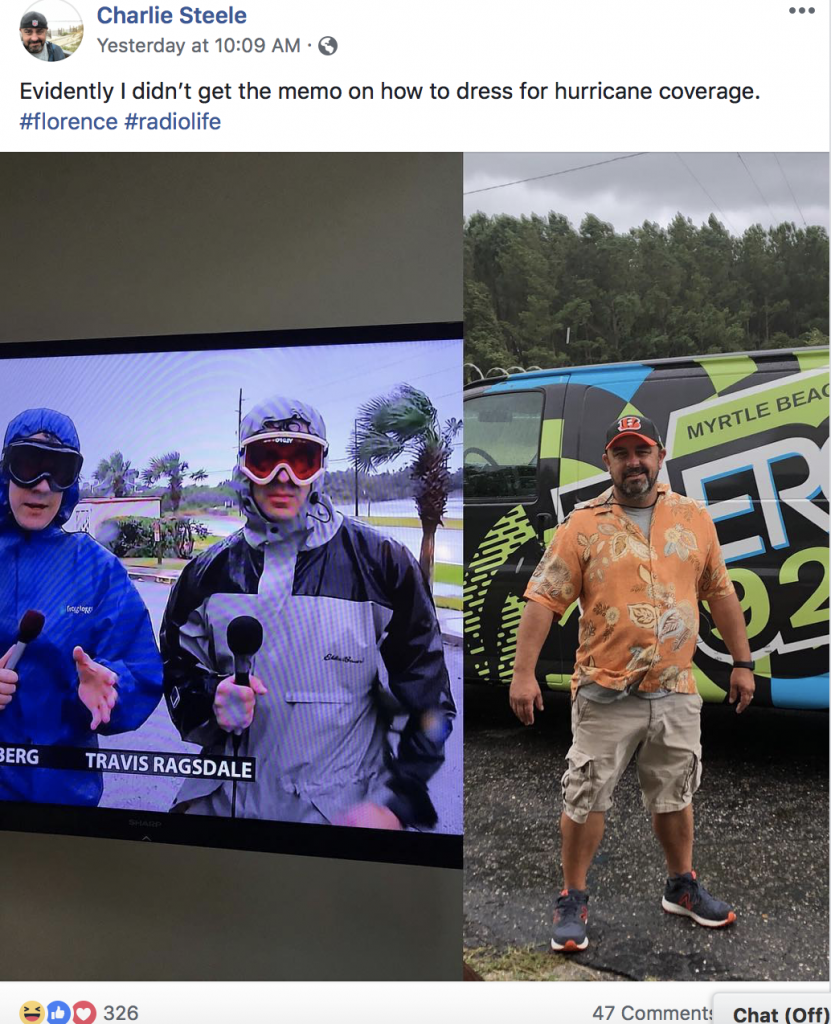 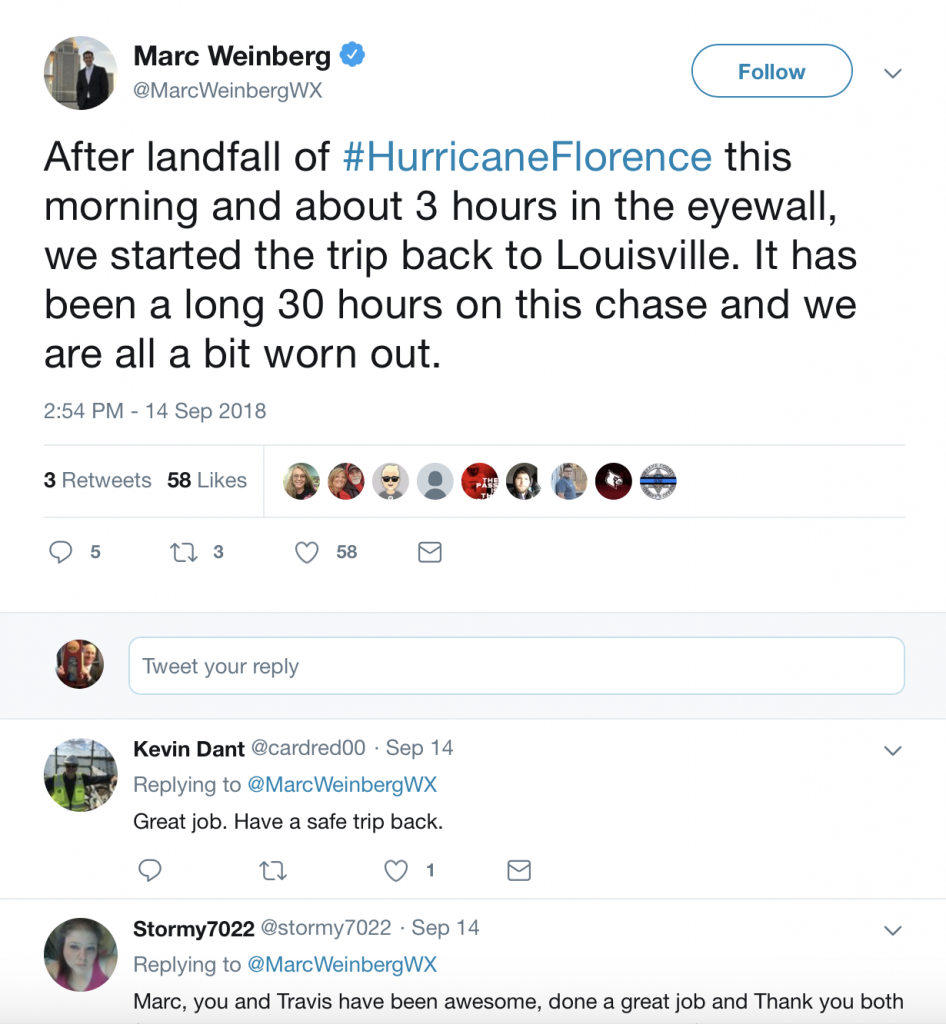 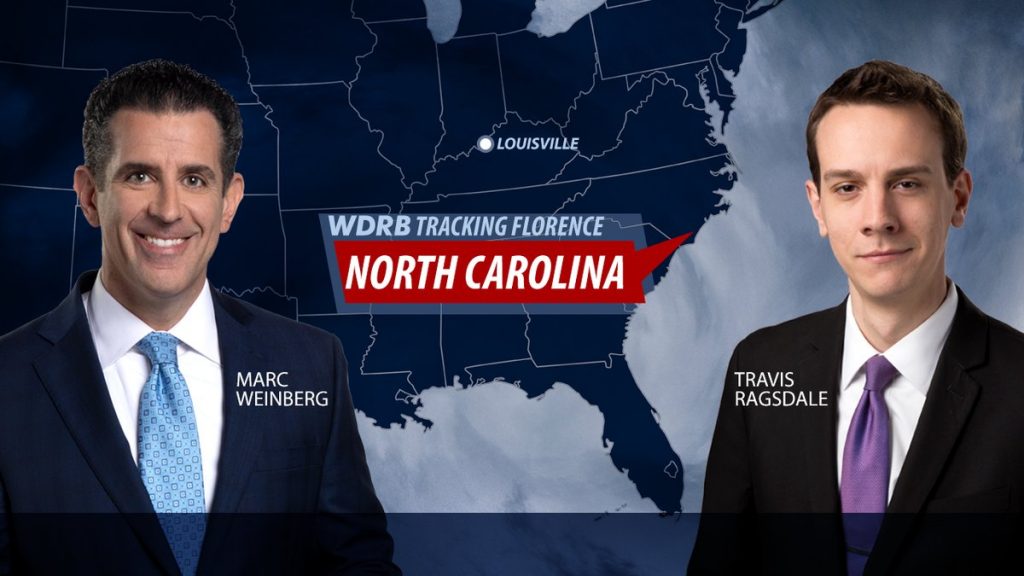 "So far North Myrtle Beach has dodged a bullet," says CNN's Nick Watt in South Carolina, adding that Tropical Storm Florence has so far been "nothing near as bad as we feared" https://t.co/GhR3kJjlOF pic.twitter.com/nKplfrJguS