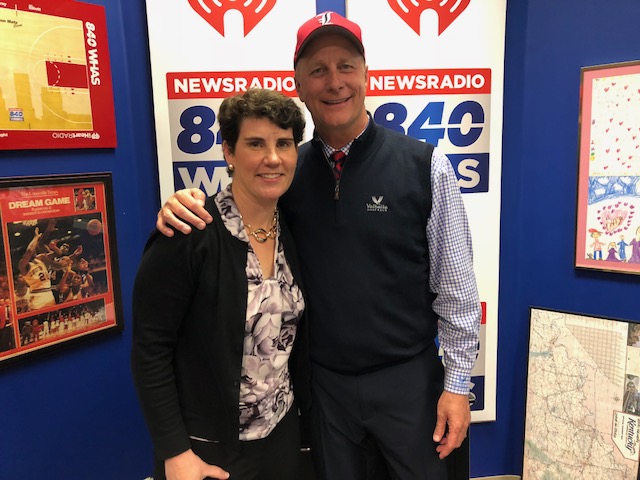 Former Marine Lt. Colonel Amy McGrath is an outsider in the Democratic primary race for Kentucky’s 6th congressional district. The Democrats have all but ignored her, opting instead to back Lexington Mayor Jim Gray.

The primary winner will run against incumbent Republican Andy Barr this November.