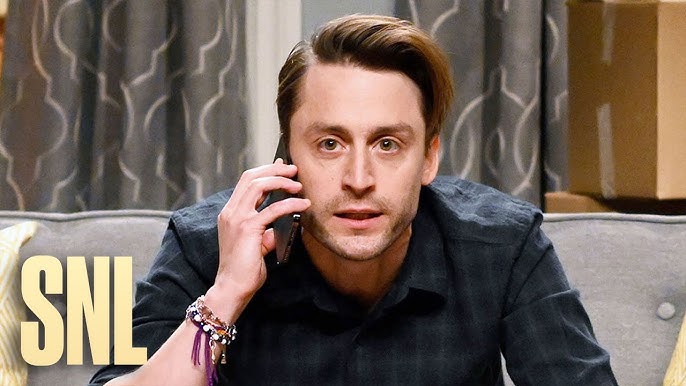 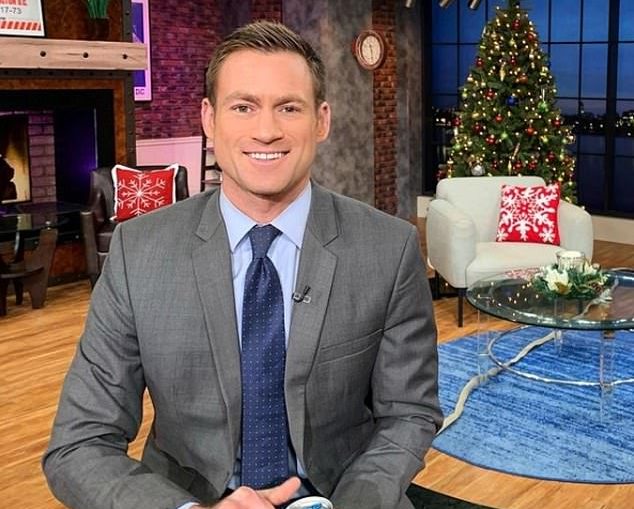 🔥 Journalists cannibalizing each other is becoming common practice in the prestige motivated grandstanding realm. (See: Courier Journal woke writers vs WAVE3 headline authors). Today's top clickbait sport for newby activist journos is torching colleagues. WTTG/Washington news anchor Blake McCoy tweeted his thoughts on obese people getting COVID vaccinations ahead of some "essential workers." His bosses at WTTG have suspended the anchor for his tweet, even though McCoy deleted it and issued a subsequent apology. The twitter mob, always searching to scorch non-woke speech, mobilized quickly to take down McCoy. But then there's this guy...a fellow journalist whose twitter feed has been non-stop trashing McCoy as if his insensitive message is the only news item in the universe. I smell jelly, Chris Weidmer. Weidner,

Your not oughta write nothin on the twitter thing