On “Juneteenth,” which commemorates the end of slavery in the US, a House subcommittee held a “historic” & “urgent” hearing to consider whether to establish a commission to study paying slavery reparations.

It was the first hearing on the issue in 12 years.

The tremors of slavery will always hamper America. Since a segment of the American population descended from slavery, they clearly have a fair argument that their path to prosperity has been encumbered when compared to caucasians.

Since I’m white, I don’t have a clear perspective on the hardship of being black. Therefore I defer to descendants of American slaves to speak their truths.

I enjoy the enlightenment and debate of all affected parties. This is the conversation America has needed.

People at their core just want to be heard. Carry on, America. E pluribus unum. 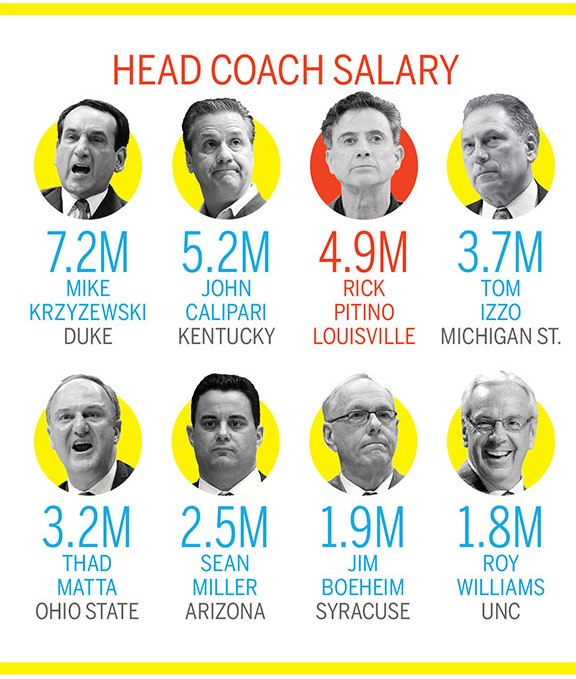 ESPN breaks down who’s rolling in dough in college basketball. Open your window — the harvest is here.