Many of The Eagles appeared onstage at The Grammys to honor the late Glenn Frey with a performance of the band’s first hit “Take it Easy.” Bernie Leadon, Timothy B. Schmit, Don Henley, and Joe Walsh backed lead singer Jackson Browne (the song’s primary author) in an unhappy-looking performance.

No sign of former Eagles Don Felder or Randy Meisner. Snap to it, boys! It’s The Grammys, your buddy is dead, and none of you will be performing at that venue again. Smile just a bit, lads. 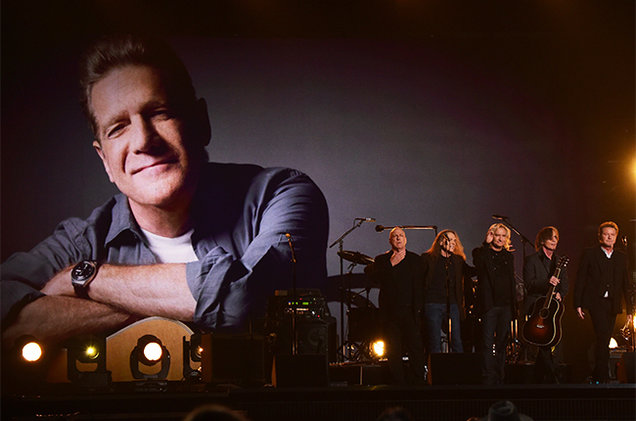 After the performance, TV viewers did not see The Eagles receive their 1977 Grammy Award for Best Album (Hotel California). They reportedly did not attend the original awards ceremony because producers would not guarantee them that they would win.

Nice of 2016 show producers to give these old dudes their moment. 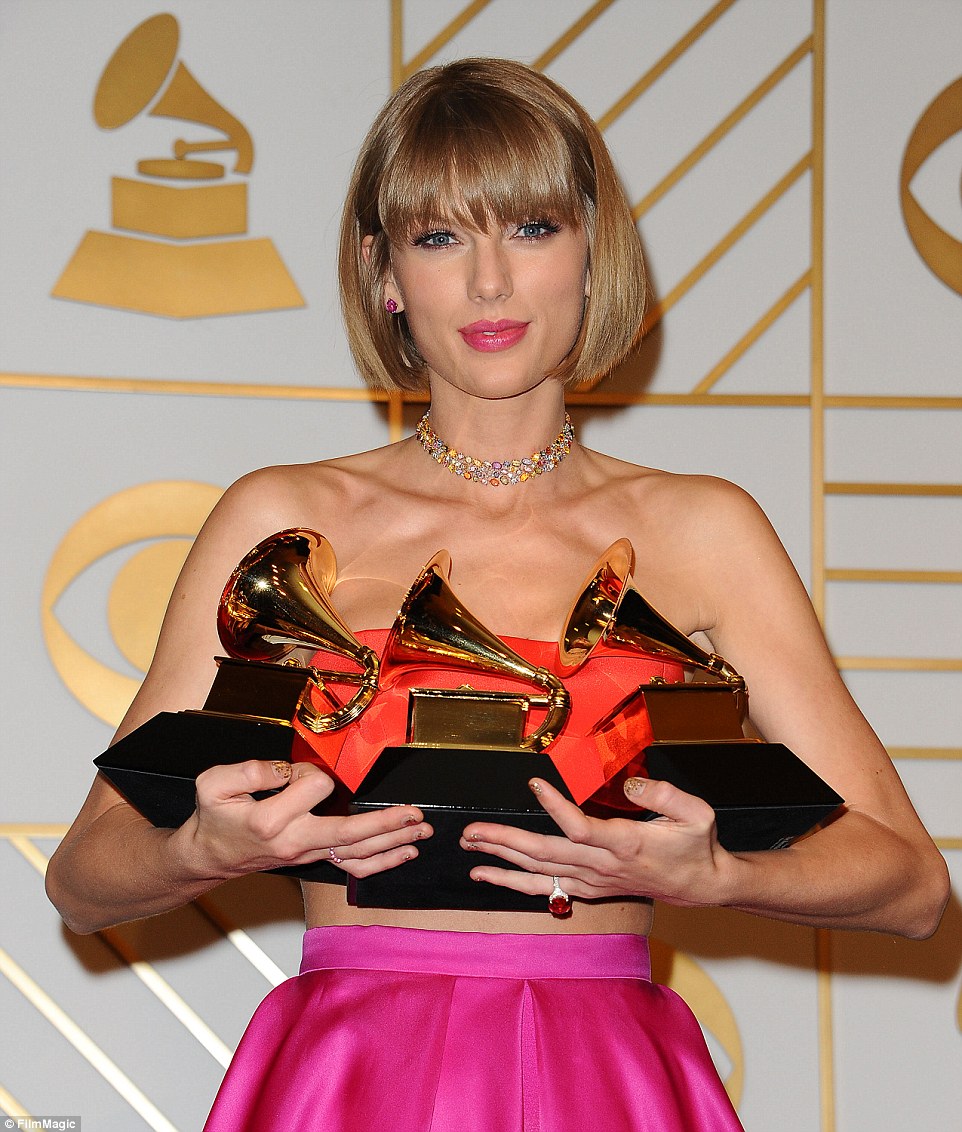 Best news of the night, it was all about Taylor Swift and that little crybaby Kanye barely made a peep.

Glenn Frey, co-founder of the legendary rock band The Eagles, has died. He was 67 and had been in ill health for a few months.

DETAILS and history of The Eagles