BOOOOOOOM!!! GO MAMA BEAR!!! pic.twitter.com/lnOLu5tkxS — il Donaldo Trumpo (@ilSharko) June 10, 2021 Critical Race Theory (CRT) is touted by Liberals as a necessary WOKE transition for America's school curriculum. It shapes America's cultural and historical issues through the lens of 18th and 19th century slavery. The claim is that slavery still creates inequity for Black people to this day. This Illinois doctor is not having it. “How do I have two medical degrees if I’m sitting here oppressed?” An Illinois parent rips into Critical Race Theory at a school board meeting pic.twitter.com/KqJz4mzXuP — Daily Caller (@DailyCaller) June 17, 2021 Advocates claim CRT is nothing more than accurate American history. Skeptics see it as just another lightly challenged indoctrination of children to lock them in as Liberals. Woke youngens 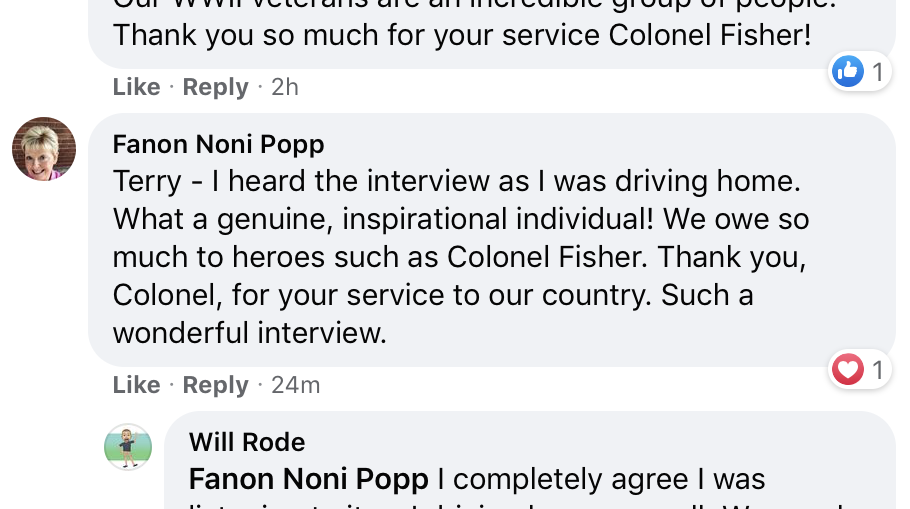 On December 7, 1941 after Pearl Harbor was attacked, 15-year-old Glen Fisher lied about his age so that he could join the U.S. Army and defend America. The Bedford, Kentucky native was eventually sent to the front lines and fought through the end of the war. Colonel Fisher is a highly decorated veteran who was injured by Nazi artillery. Instead of going home, he insisted that he could go back to his unit and continue the fight. Now 94, Colonel Fisher told some of his story today on 840WHAS 🎙 LISTEN tinyurl.com/y5zgos7m #GreatestGeneration #WWII #WoundedWarrior #WarHeroes 2/2 🇺🇸 Now 94, retired Colonel Fisher told some of his incredible story today on @840WHAS 🎙 LISTEN https://t.co/qoQk09u6Pg #GreatestGeneration #WWII #WoundedWarrior #WarHeroes 🇺🇸

I’m not a lumberjack and I’m OK

The Beasman: BBN prays for U of Smell shoe pimp indictments