Kaepernick’s handlers now have him saying that he will stand during national anthem presentations but so far no team has picked him up.

I know very little about political gamesmanship but am always intrigued by Air Force One. Here’s the approach and landing on Runway 17L at Louisville International Airport videotaped by Bill Weller.

Governor Matt Bevin tweeted this pic after meeting with The Donald aboard AF1. 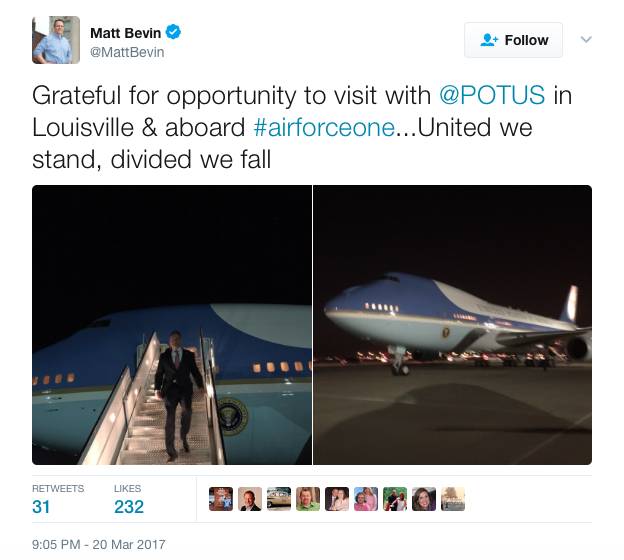 If I ever get the chance to tour Air Force One, I’d have to cap it off by sliding down the handrail while screeching ‘Murrrrrrica! 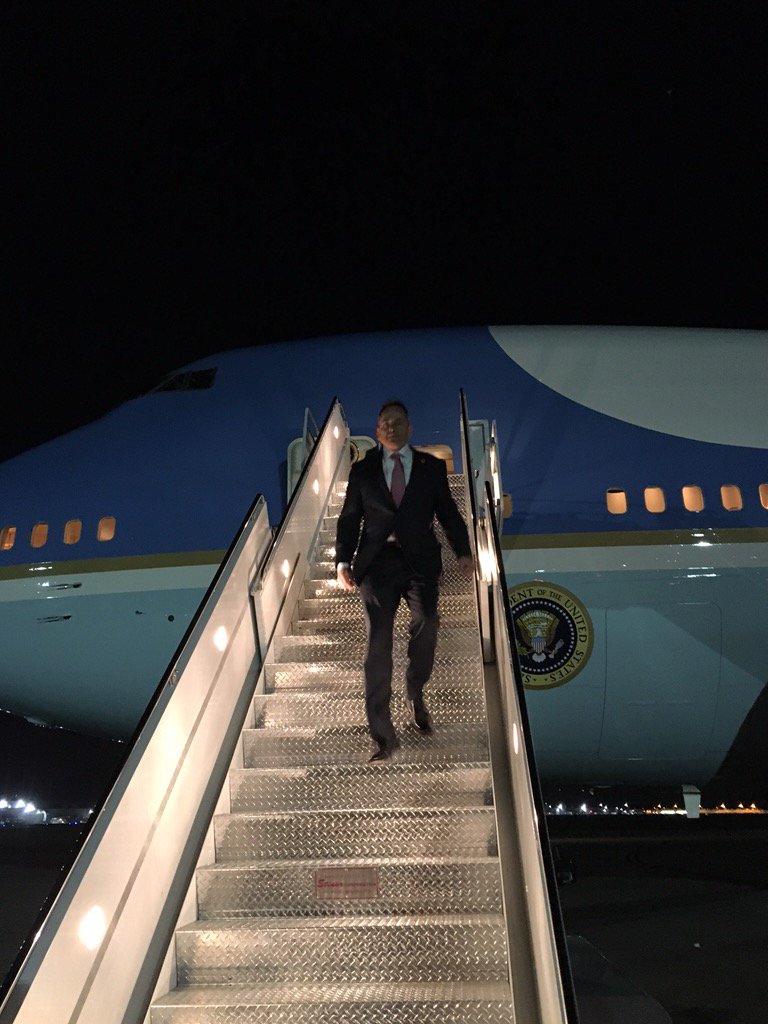 Kentucky Governor Matt Bevin descends from Air Force One after meeting with President Trump. (via Twitter)

Here are photos submitted by my Facebook friends Michael Montgomery and Jeff Herndon. 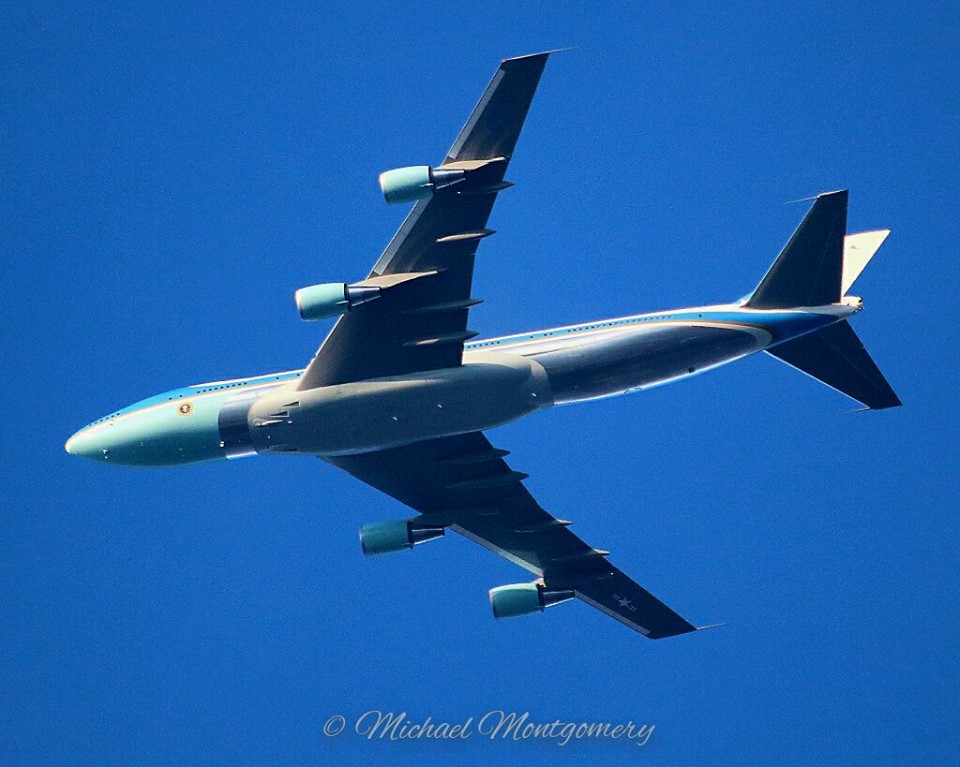 Mr. Herndon’s photos are from a 2015 Louisville visit by then President Barack Obama. 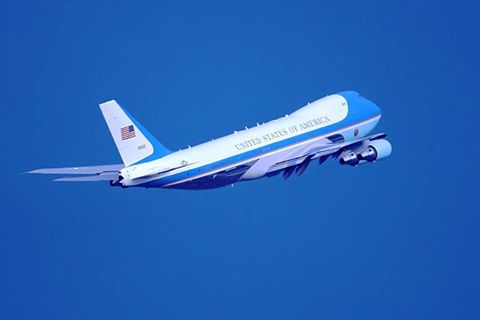 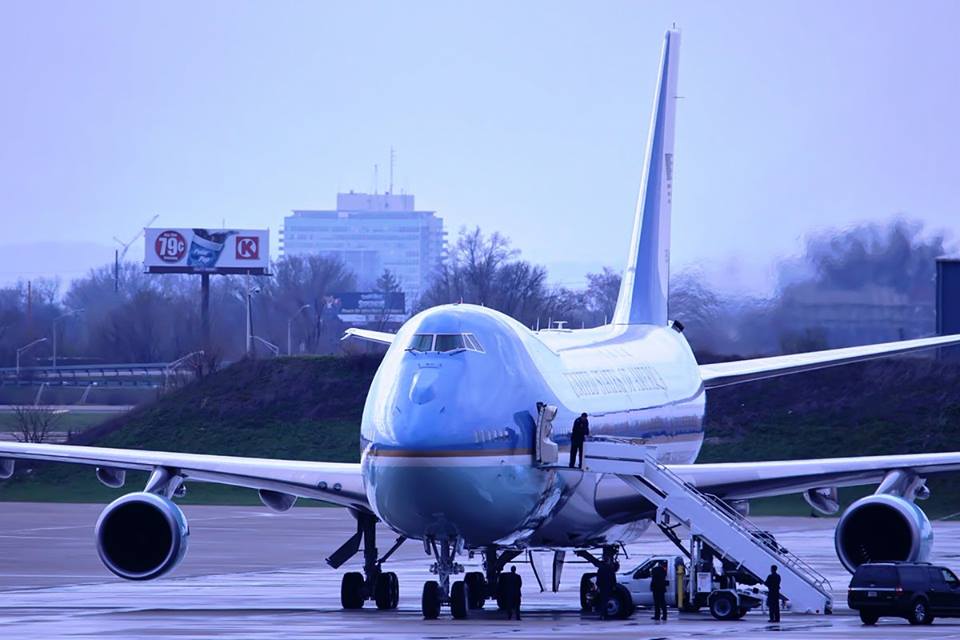 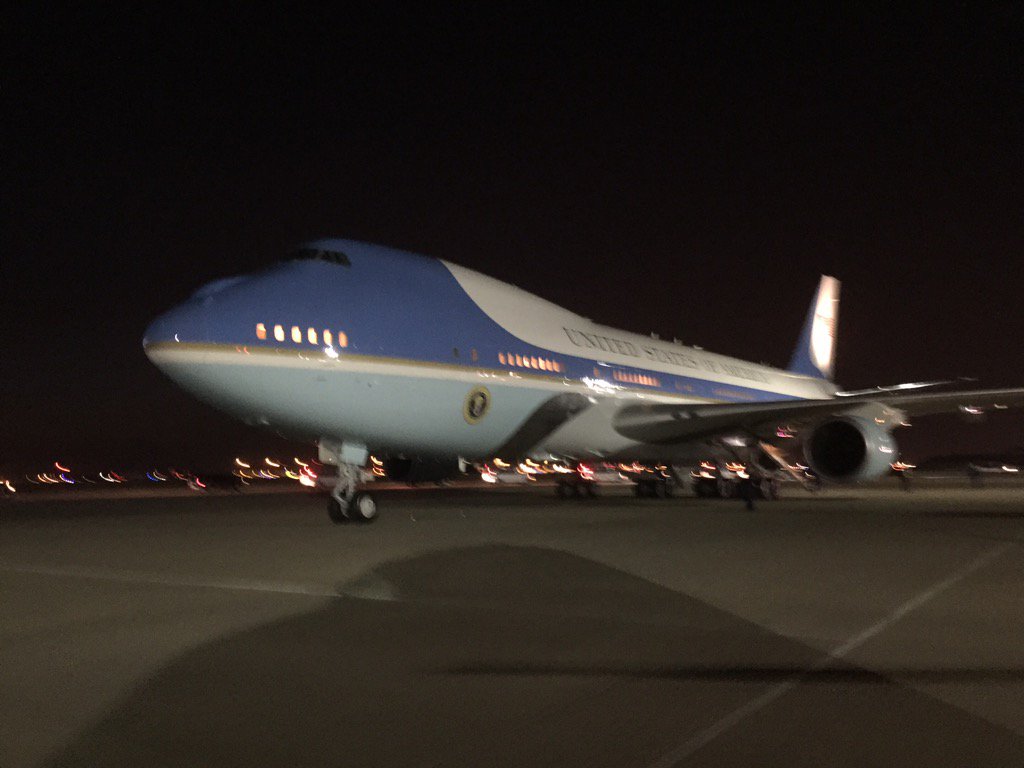