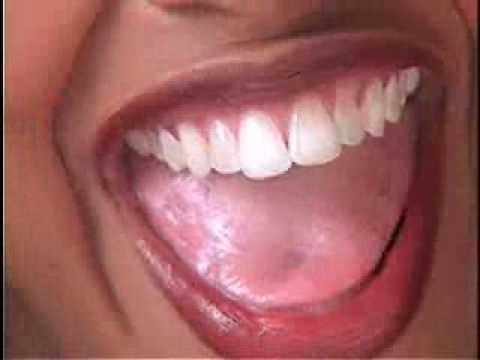 The Remarkable Mouth talent for B96 in Louisville

The “Remarkable Mouth” radio station commercials from 1980 were the most talked about TV ads during my entire career. Beautiful women lip-synced a station aircheck with machine gun precision. The announcer would say “You have a remarkable mouth.” The woman would respond “(featured station) is a remarkable radio station.”

Here’s the Louisville version that was used in the late 90s by hip hop giant B96.

Cincinnati album rock station WEBN was in early on the concept in the 80s.

Almost every major city in America had a local radio station using the syndicated concept.

Eventually, of course, the women were asked to go shirtless.

Even Canada jumped in, you hosers.

More than 25 years after the Remarkable Mouth series first aired, stations started bringing it back with the same effective concept. Here’s a mid-90s use for JAKE-FM.

There were a zillion ways to deliver the message, most all of them memorable.