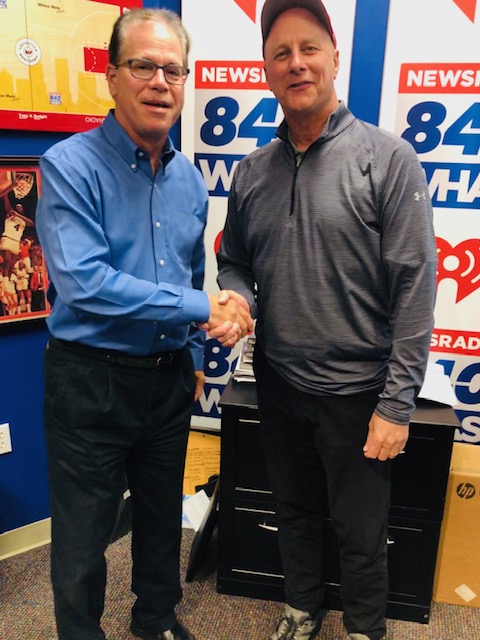 Many parodied the 2018 radio commercials advertising U.S. Senate candidate Mike Braun, who went on to win after shouting I’M MIKE BRAUN in every ad.

Today I had a wide-ranging conversation with Senator Mike Braun, elected last fall in Indiana over Democrat incumbent Joe Donnelly. The Jasper native walked me through his early struggles and eventual professional success selling truck parts like Chris Farley’s character in the film Tommy Boy.

Once we segued into political issues, Senator Braun was quite candid in our WHAS Radio interview. We talked about evolving attitudes in the usually untouchable area of gun rights. Braun is staunchly 2A but not blind to America’s demands for extended background checks and red flag laws.

I asked about collegiality among Democrat and Republican senators in Washington, and Democrats’ hazy math in promising free-for-all programs like Medicare expansion and free college.