Once America’s top cocaine dealer, Freeway Rick Ross has traveled an arduous path. He hid his drug dealing profession from his mom by purchasing buildings instead of pricey cars and flashy clothes. 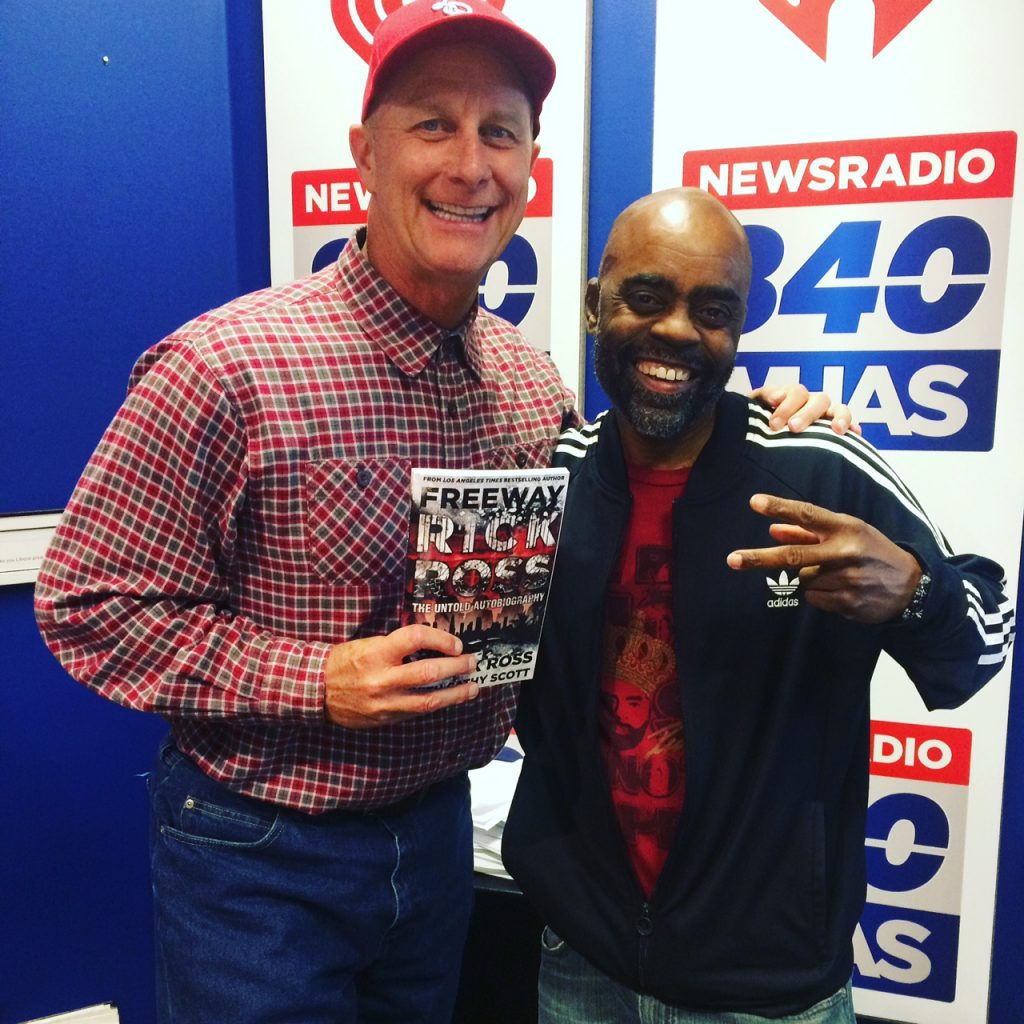 Ross notes the irony of buying drugs from foreigners funded by the U.S. government. Freeway Rick sold over a billion dollars of cocaine in the 1980s. Eventually he wound up in prison, learned to read, taught himself legal strategies, and made it back into the free world.

But now he wants to teach young people, particularly black males, that “the life” is a fake fantasy. He knows today’s opioid crisis could be the end of us all.

Freeway Rick Ross wants to stop people from making the mistakes he made.

He dropped by my radio studio today to tell some of his story.

He doesn’t want to talk about Rapper Rick Ross. He just wants his name back.

He’s already succeeded in getting his life back. 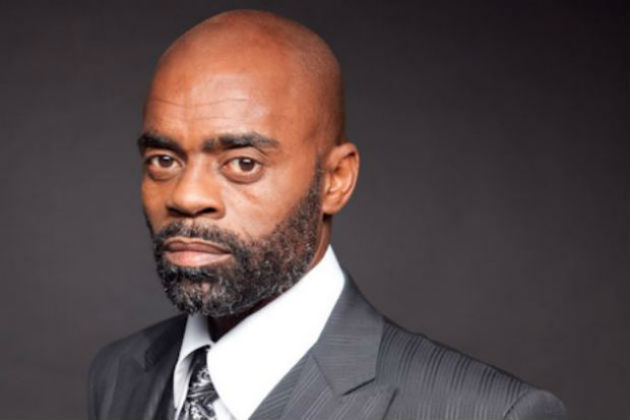