Seattle baggage handler Richard Russell stole a dual prop commercial plane, took it for a joyride, toyed with air traffic controllers, and then nosedived it into an island to kill himself.

On his family: “It’s going to disappoint (loved ones) to hear that I did this. I’ve got a few screws loose, I guess. Never really knew it until now.”

“I’m going to try to do a barrel roll, and if that goes good then I’m just gonna go nose down and call it a night.” 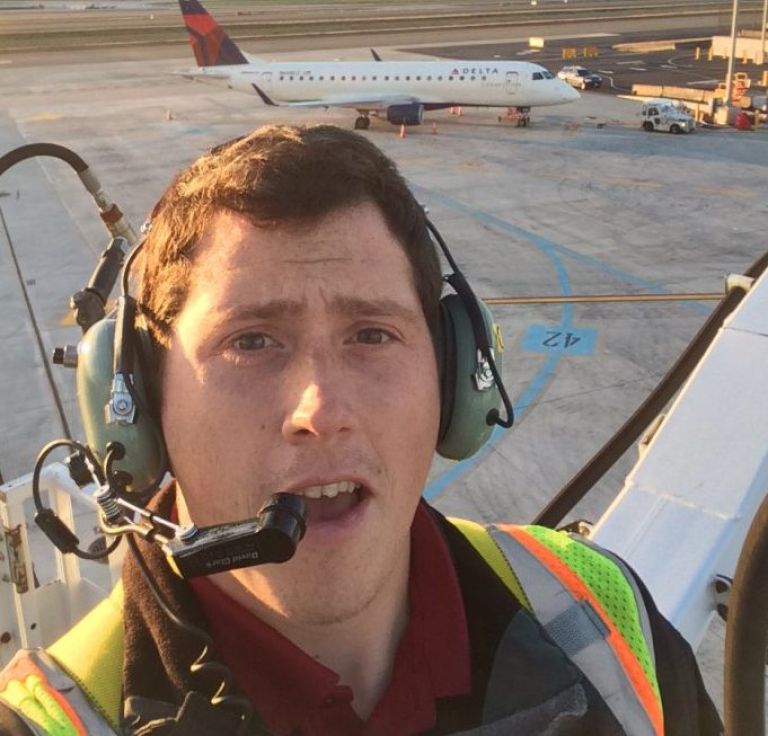 He gave his life to be in the news cycle for 48 hours. Honoring grandpa…yeah OK. Bye, Felicia. 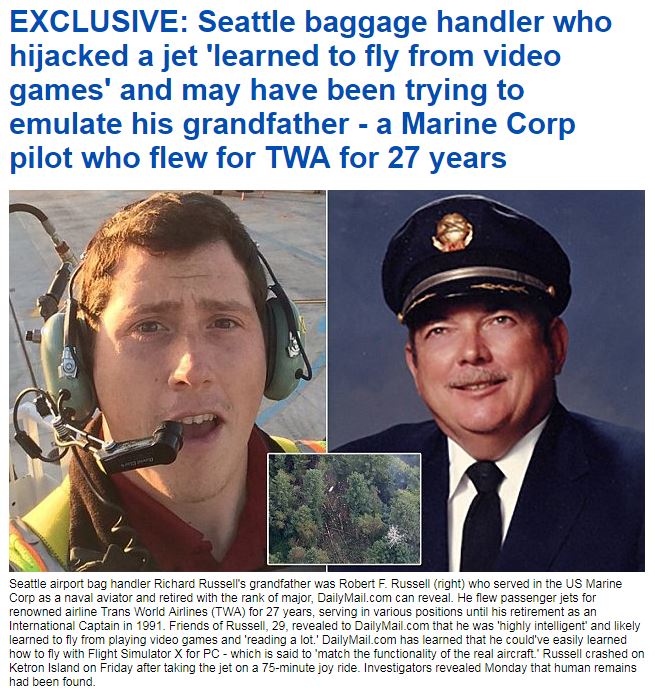 Dude, we’ve got enough daily crazy on the earth to make your joyride just another blip on the radar.