This year’s University of Kentucky football season launched with several nice wins and a close call with Florida. Now 4-4 with a blowout at the hands of rival Tennessee, UK fans are clamoring for basketball to begin. Chillax. QB Patrick Towles still believes an 8-4 season is at hand.

Kentucky head coach Mark Stoops: “Not a very good effort…(UK will) go get (win) #5…the only way to make this feeling go away.”

Kentucky offensive coordinator Shannon Dawson: “Obviously a lot of (the reason for the blowout) was them.”

At least American Pharoah had a dazzling Halloween in Lexington, collecting thoroughbred racing’s first ever Triple Crown + BC Classic for a grand slam. 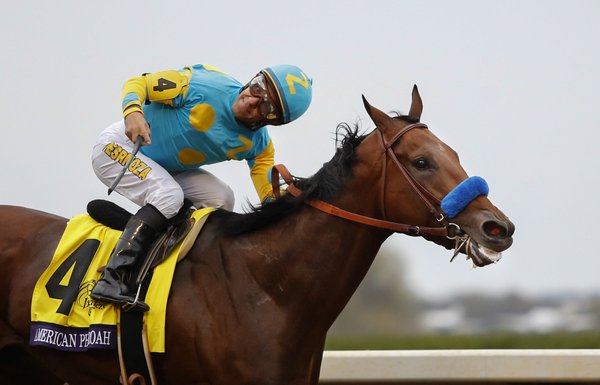 Thanks for the ride, American Pharoah. UK’s loss to Tennessee was lost in the haze of euphoria over one of the greatest thoroughbreds ever. In the end, UK will wind up 6 & 6, with forthcoming victories over Vanderbilt and Charlotte.

Here’s next season’s SEC schedule. UK will go 6-6 again. It’s as historically certain as is the scarcity of Triple Crown winners.