Here’s another #FeelTheBern from Don Lemon on CNN. It follows comments by President Donald Trump blaming his predecessor President Barack Obama for feckless leadership during a smaller pandemic 12 years ago. Lemon, who is black and gay, throws every fireball he can at the sitting president. 🔥

Watch this space! 2020 is going to be a fascinating political seesaw. 🔥

Best thread ever! Enjoy this thread of women stereotyping men. Had these roles been reversed, the original tweeter and every man who followed would be crushed by the twitter bullies.

Carry on, girls! We love your snark. We’re men!

5 types of MEN TO AVOID challenge:

– male feminists
– men who have never shot a gun
– men who are too close to their mom
– men who don’t workout
– men who wear hats with suits https://t.co/jdp4O8qHVG

The response thread is hilarious! 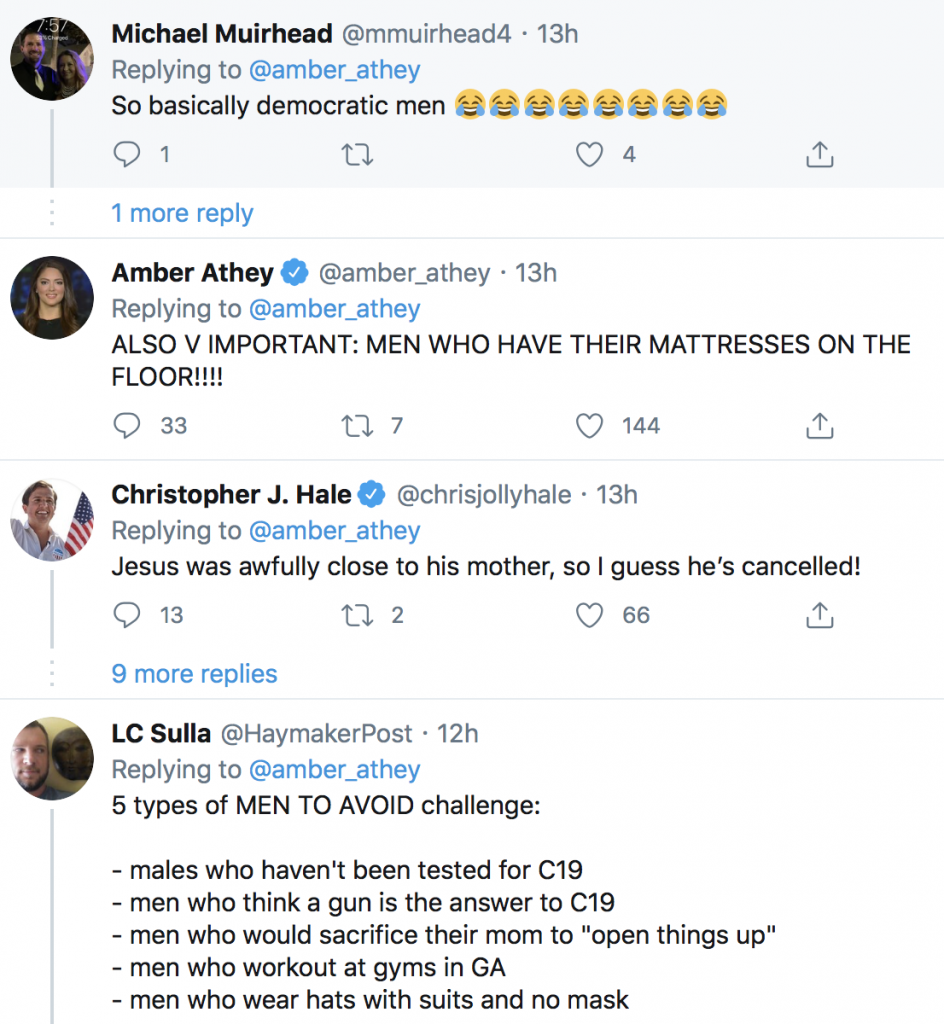 This thread takes care of two of the genders. What about… 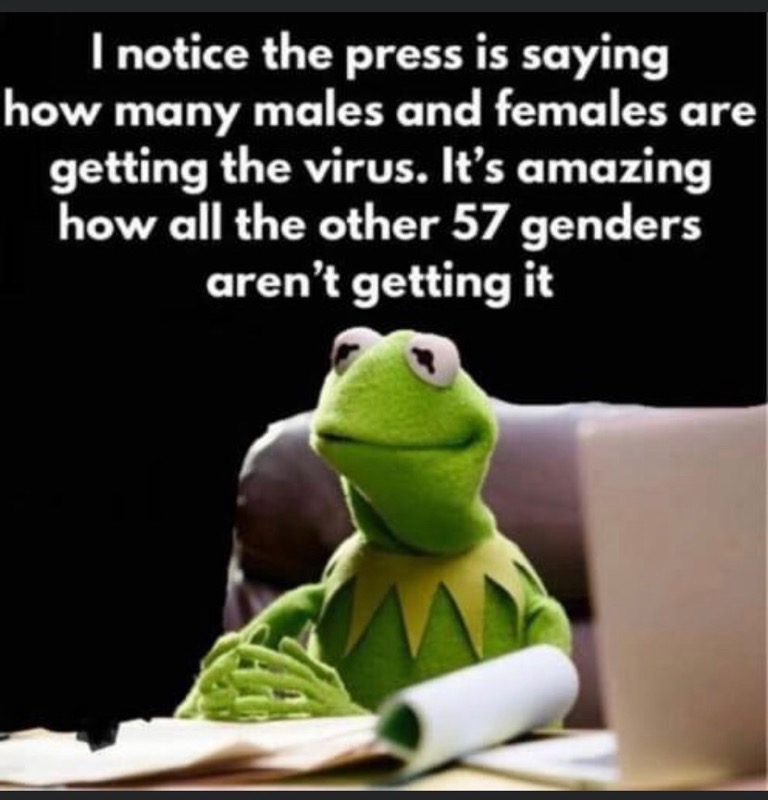 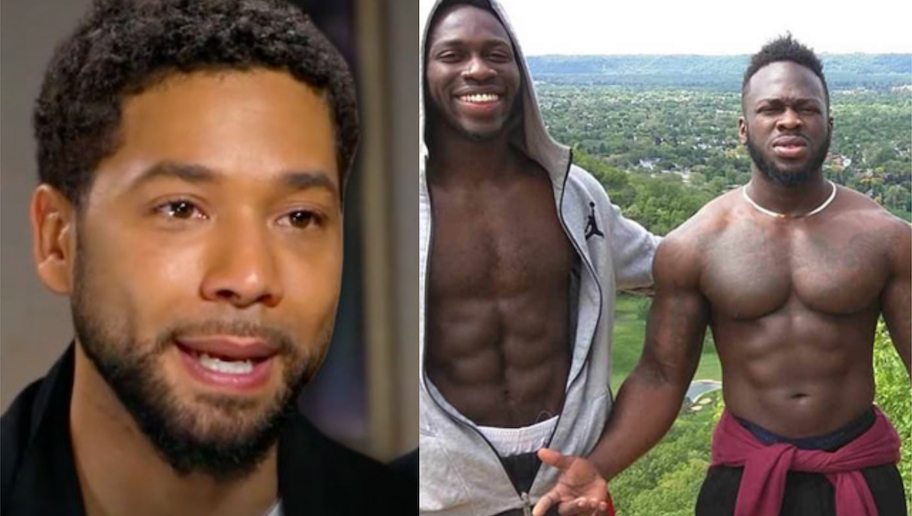 In a bid to heighten his notoriety, obscure actor Jussie Smollett hired the Osundairo brothers to stage an attack on him by supposed Trump fans. Chicago police quickly realized it was a hoax in January 2019. 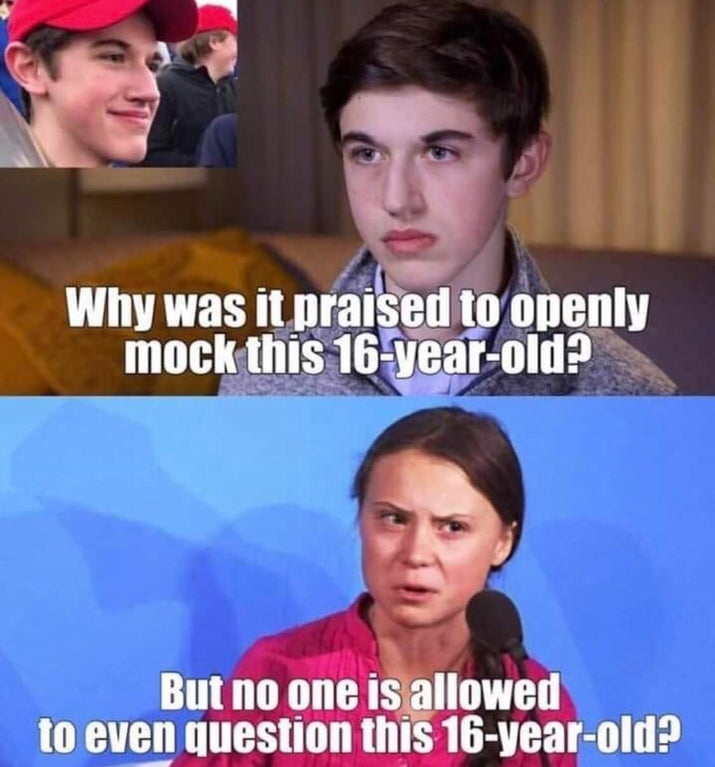 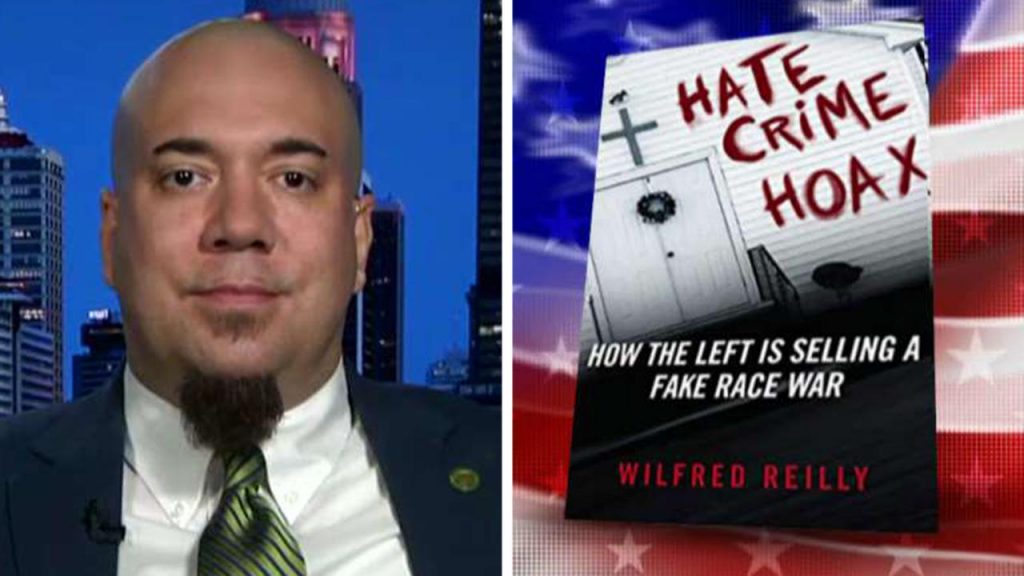 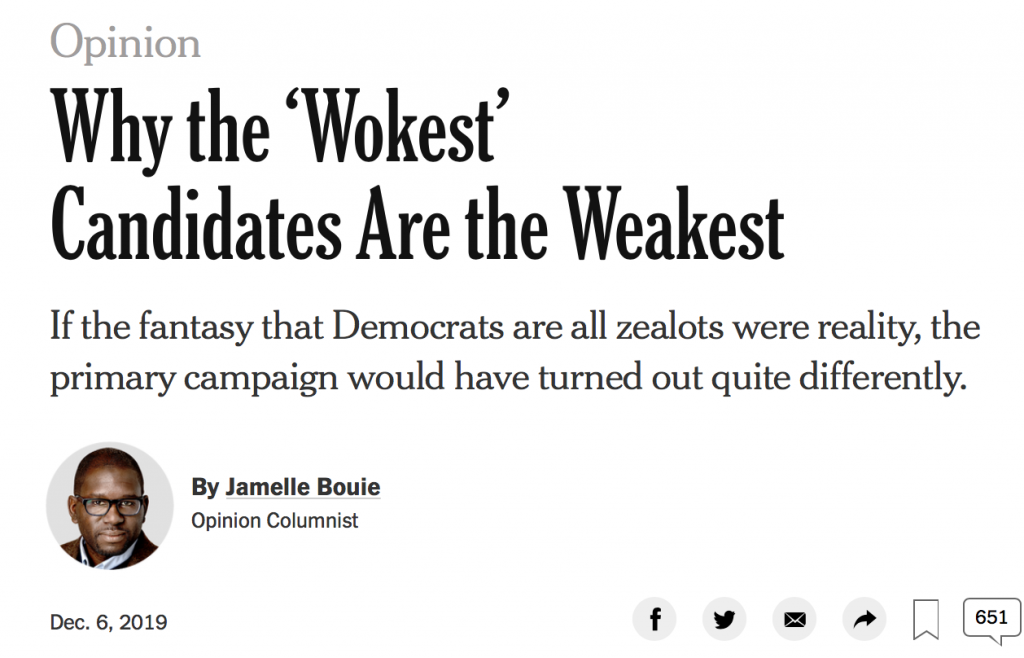 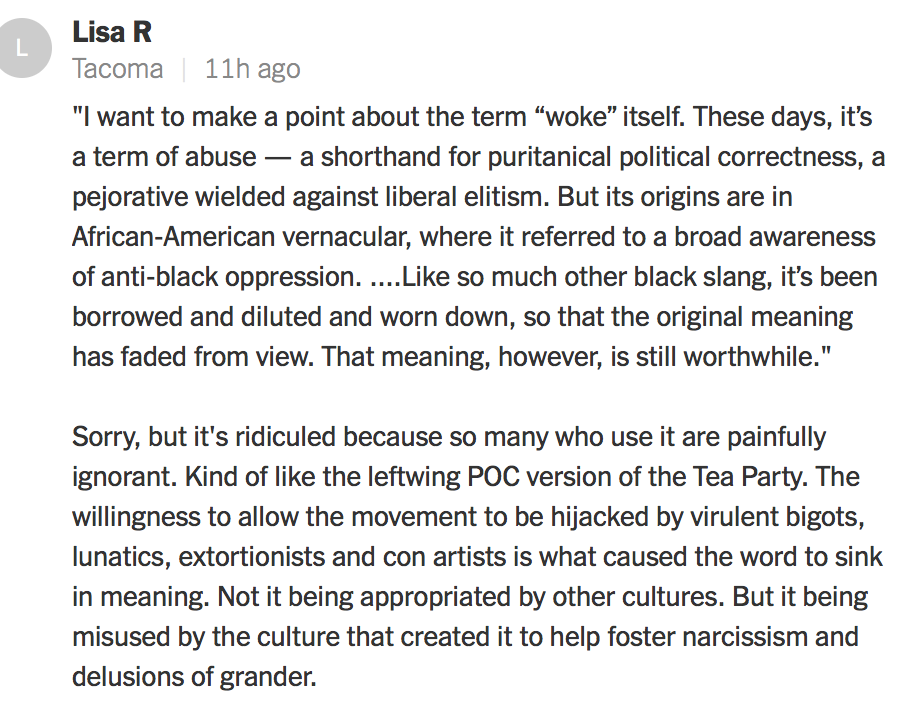 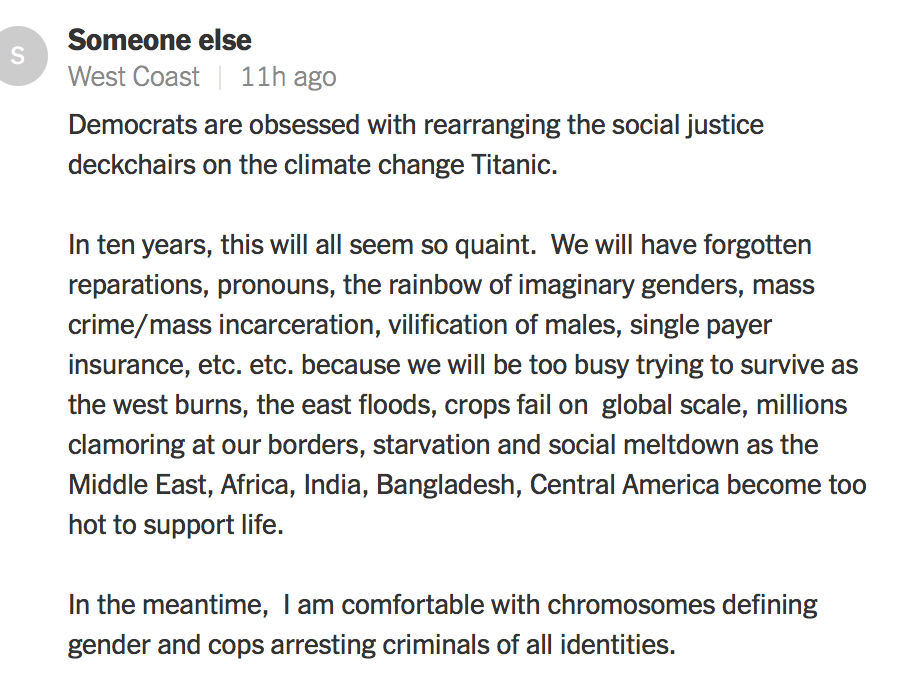 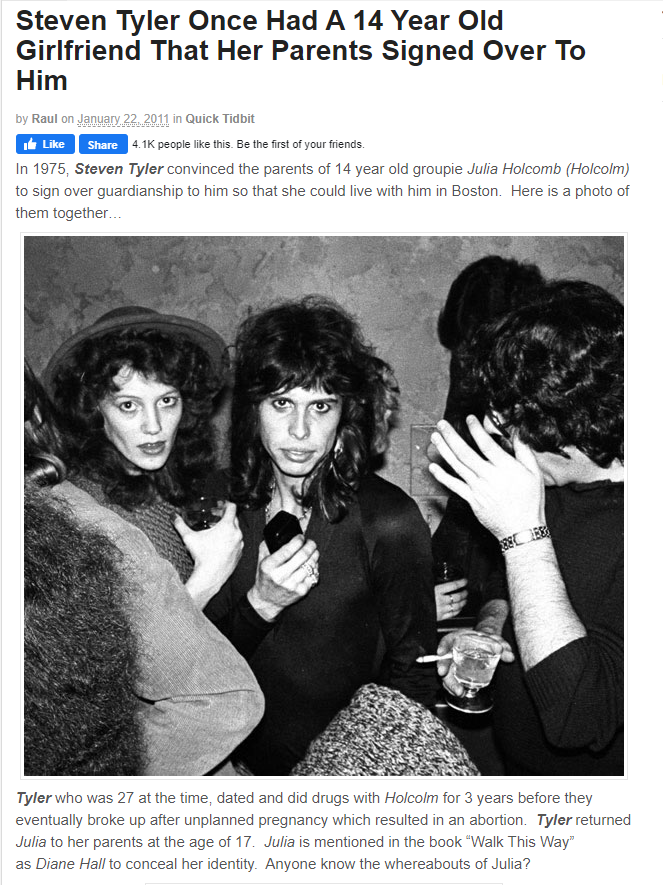