Conspiracy theorist and rabid radio/TV loudmouth Alex Jones is in a custody battle with his ex-wife.

He has no shot.

Even Jones’ lawyer laughably stated that his client is a “performance artist” who doesn’t sincerely believe his public claims that the 9/11 terrorist attacks were “an inside job” and that the Sandy Hook school massacre was “staged” as a means to control private ownership of guns.

That must be a real setback to Jones’ legions of lemmings. He boasts 2 million subscribers on YouTube.

transcription from the New York Times:

“Welcome back to ‘Brain Fight.’ Listen, people, the liberals want to tattoo Obama logos onto the skin of Christian babies, O.K.? And it makes me want to fight! Fight with my fists! My blood is on fire! My heart is a volcano. It’s time to throw a virgin in there! I’m a skeleton wrapped in angry meat! I’m a warrior! I’m a king! One thing I’m not is a performance artist, because I hate artists, because Andy Warhol put chemicals in Campbell’s soup that turns veterans into bisexual zombies! Now a word from our sponsor, self-lubricating catheters. Buy my vitamins!” — STEPHEN COLBERT, as Tuck Buckford

Here’s Alex Jones driving while ranting on mainstream media a few days after the inauguration of Donald Trump in January. 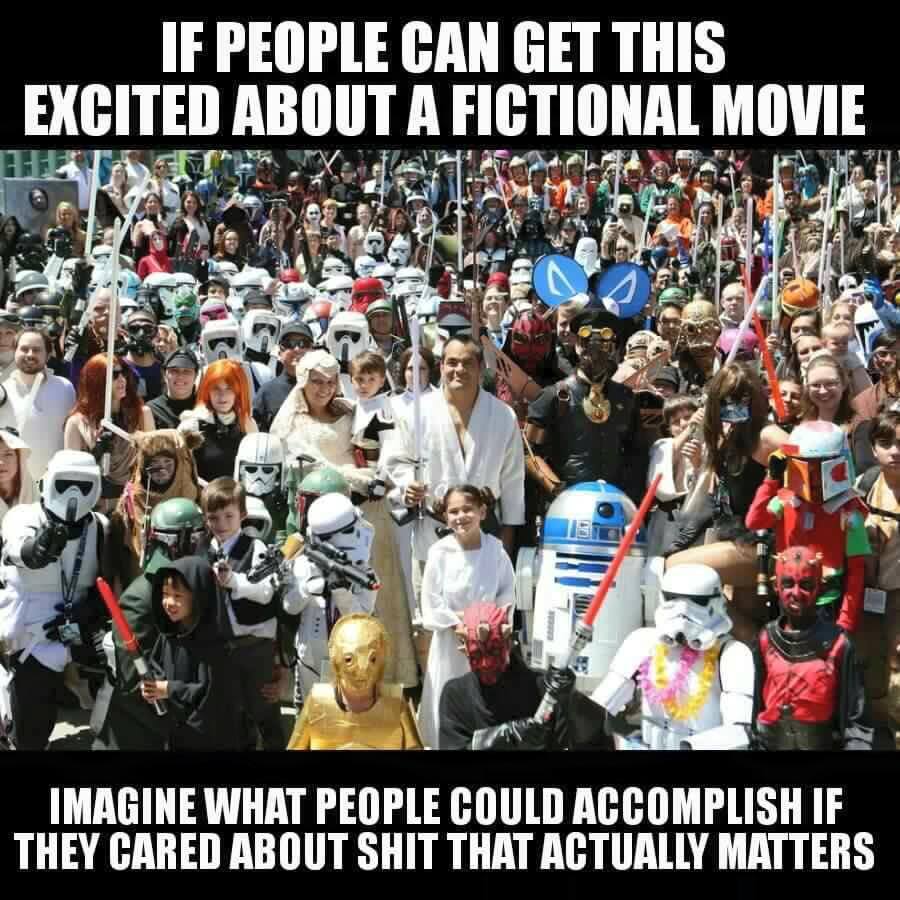 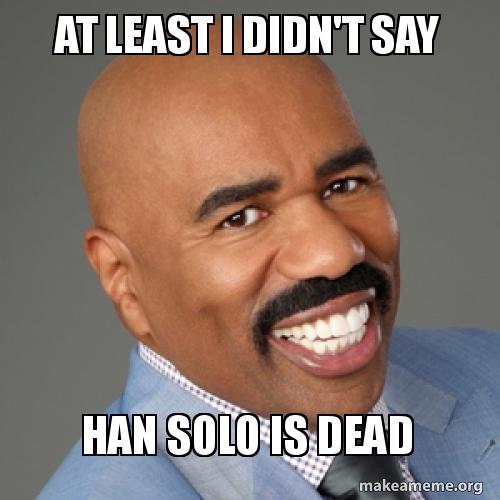 The rancher’s daughter went on Facebook and rephrased her father’s rant on “the Negro” to “the Blacks.”

Of course, Cliven Bundy had to rephrase things, too. It only got worse on CNN.

This is as good as political parody gets on TV. Colbert is slated to replace David Letterman on CBS next year. 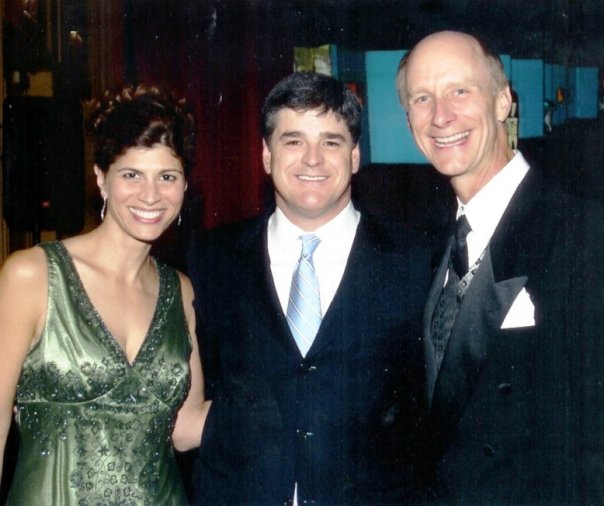 Mary and Terry Meiners with Sean Hannity at the National Radio Hall of Fame in Chicago, November 2006

As Colbert prepares to leave his cable hell, he makes a farewell appearance on the show that launched his career.