Skip to content
You are here
Home > Uncategorized > Black History Month: there is glorious black history in film

Many learned minds say assimilation is better than self-imposed segregation.

Affirmative action for awards shows? Get serious. It’s condescending, patronizing, manipulation equivalent to “toddler praise,” feigned over-excitement for accomplishments. YOU got an award??? That’s OUTSTANDING! Good for you! (Just as you would exuberantly praise a baby who finally used the potty. How about a Participation Oscar Trophy so that EVERYONE gets an award! Hooray!

With this week’s #OscarsSoWhite complaints of no African American nominations in the prime slots, it’s time to examine a few basic realities.

WHOOPI GOLDBERG: “I won once so it can’t be that racist!”

If the Motion Picture Academy voters are racists, they sure aren’t very good at it. And when Denzel walked up to collect his 2nd Oscar in 2002, those voters must have been “Awwwww…we forgot AGAIN!”

If we are going to intentionally manipulate the outcome of the Academy Awards then we should have pro wrestlers hand out the trophies. Fake meets fake. After all, it’s just showbiz.

Spike Lee isn’t having it. “No flava at all” Lee said of the past two years where whites grabbed all but one of the top nominations.

The Oscars are the “all-star” game for the film industry where nearly 7,000 voters make their choices with no knowledge of how others are voting. I would have chosen Michael B. Jordan and his film Creed in their respective categories, but I don’t get to vote.

It’s entertainment, nothing more. “Straight Outta Compton” co-producer Ice Cube was asked this week about the lack of nominations for his film: “It’s all good. We didn’t make that film for the Oscars, we made it for the people.” 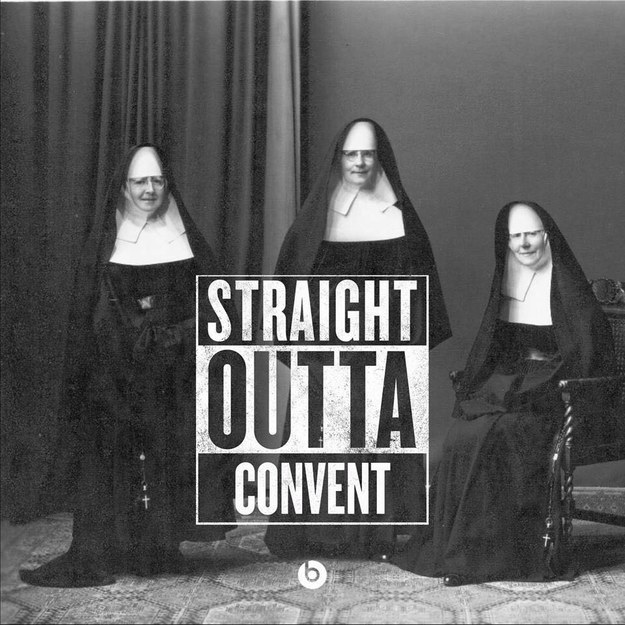 Should the Academy Awards nominations ignore performances and instead mirror the demographic makeup of America? Of course not. Just the same as a YELP restaurant review can’t add an extra star because of the owner’s ethnicity, voters of Oscars, Grammys, Tonys, (literally) People’s Choice, Golden Globes, ACMs, and MTV Awards must base votes on performances compared to the competing films released that same year.

The best players receiving the most votes are chosen to play. The population of the USA is 12% African Americans. Barack Obama is a two term president because millions of American people who are not minorities voted for him.

People voted on performance and potential and Mr. Obama won by large margins.

Since the civil rights movement more than 50 years ago, trillions of dollars have been spent and affirmative action programs advanced people of color who seized the opportunities.

The first male African American movie star was Lincoln Perry, who became a millionaire in the post-Depression 1930s by playing a wily character named Stepin Fetchit. Some black leaders despised the characterization of a shiftless, confused person of color. Other minorities saw the inside joke of a black man making fools of white people in his life.

Sidney Poitier is an Academy Award winning actor, producer, and director who forever opened the gates of Hollywood to people of color. Poitier’s work in the 1950s and 60s presented an empowered image of the African American male as a lovable, charming, intellectual man of principles.

Whomever collects a trophy on any given night, hopefully it is with the grace and dignity that Sidney taught us all.

“I decided in my life that I would do nothing that did not reflect positively on my father’s life.” – Sidney Poitier

To sir, with love.

We need to put boots on the ground in the Black community. https://t.co/fjldCHnBUO #Farrakhan pic.twitter.com/3y4zanumjZ

As for real (non-entertainment) issues of race, repair, rebirth, renewal, and reparation, I defer to Minister Farrakhan. There is much work to do. Worrying about movie awards is not one of them. Preach on, brother. If we ever learn to assimilate, there will be no reason to self-segregate.

Instant Karma’s gonna get you

Gotta go. My relatives are here.

LMPD forced to shoot man who points weapon at officers — If people would comply with officer commands, they’d likely see a different outcome

At least he irony’d his shirt