Skip to content
You are here
Home > Uncategorized > BOMBSHELL DUD! when American media allows Buzzfeed to lead the news, well, the media looks stupid and partisan

Every morning, NBC’s TODAY Show starts with some sort of breathless, hysteria-driven BOMBSHELL news story on Trump. It’s so predictable that the Boy Who Cried Wolf would advise “yeah, you may want to get that verified, nitwits.”

So now we are letting BUZZFEED (the web home of fart jokes and quizzes about naming genitals) lead the news on traditional media outlets? Our media industry looks ridiculous. 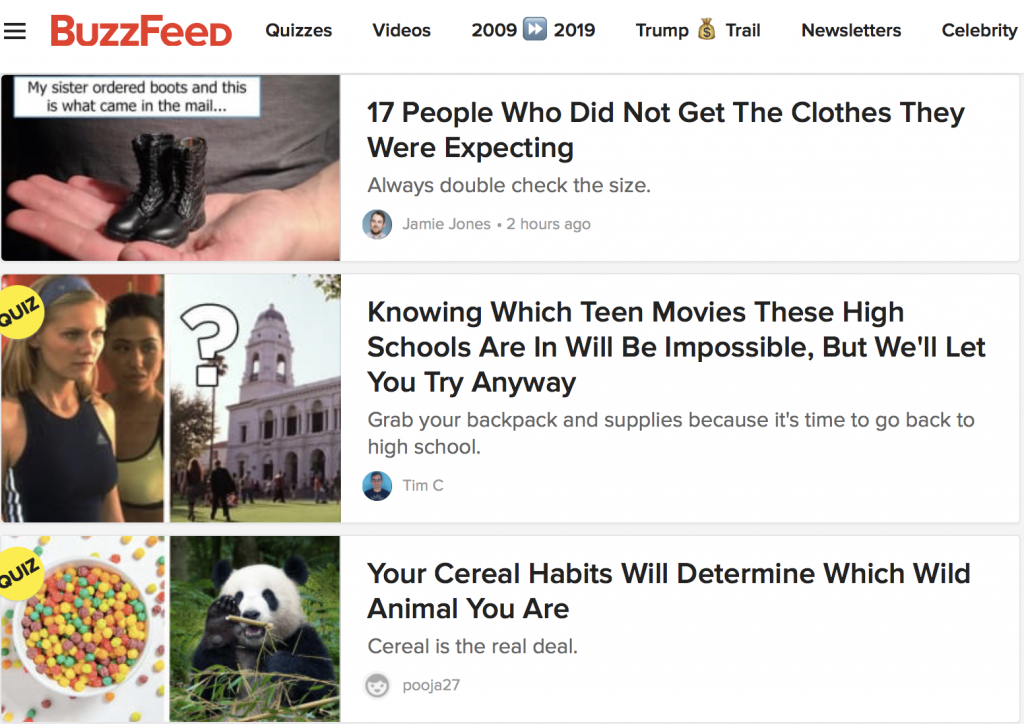 But, we are about to TAKE DOWN TRUMP so any port in a storm. Buzzfeed = The New York Times if it is negative about Trump. Let’s run with it as the lead story!!!!!

“One TX Democrat now says if this explosive new report is true, Pres. Trump must either resign or be impeached.”@halliejackson has the latest on a new report that Michael Cohen reportedly told the special counsel he was ordered to lie to Congress about Moscow Trump Tower pic.twitter.com/OfqppZsrNL

BOMBSHELL! SHRILL, HYSTERIA-LADEN COVERAGE ALL DAY LONG! All of America’s networks went into a frenzy reporting on a Buzzfeed.com report saying that President Trump told his lawyer to lie to Congress! IMPEACH HIM NOW! LOCK HIM UP! WE’VE GOT HIM NOW! THIS IS IT! TRUMP IS OUT!

The Courier-Journal immediately went to work to chase BuzzFeed’s SHOCKING and certainly credible report. Congressman John Yarmuth took the bait early in the day. Yarmuth’s tweet triggered the CJ to ask many Kentucky Republicans what they thought about Trump’s imminent impeachment.

If true, which it appears to be, the @BuzzFeedNews report that Trump suborned perjury is an impeachable offense, and the House should begin the process.

And hey, Lindsey Graham, THIS COULD BE THE BIG ONE TO GET TRUMP, right??????

The Chairman of the Senate Judiciary Committee on Obstruction: pic.twitter.com/DuJTJJWWOk

BOMBSHELL, I TELL YOU! Oh wait. Maybe not.

BuzzFeed will publish literally anything — even if they have no idea whether their story is true. pic.twitter.com/uh01eElnvw 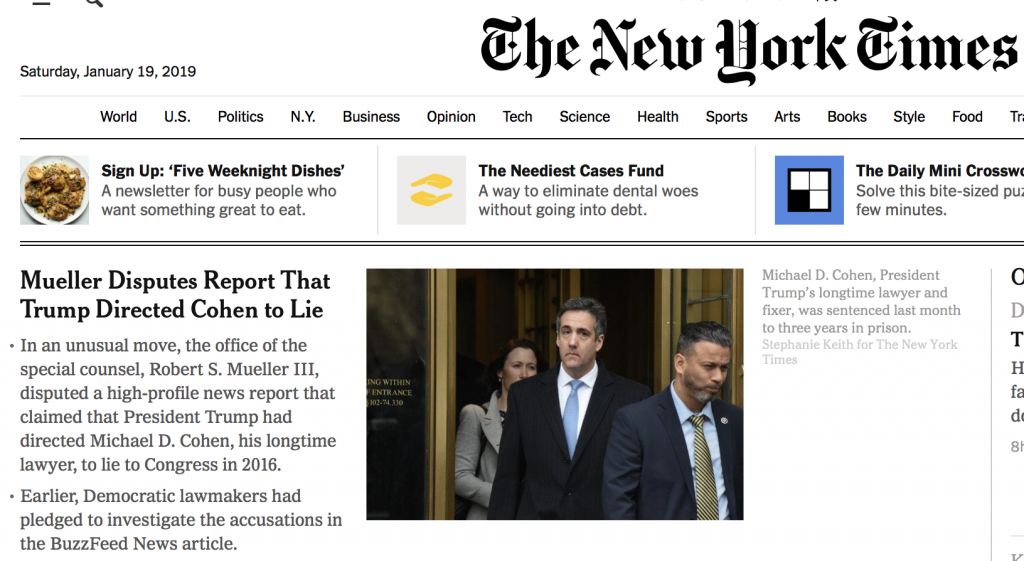 Speaking to reporters the day after the unsubstantiated BOMBSHELL Buzzfeed story inundated all media, Trump knew his constant claims of “fake news” were validated once again. 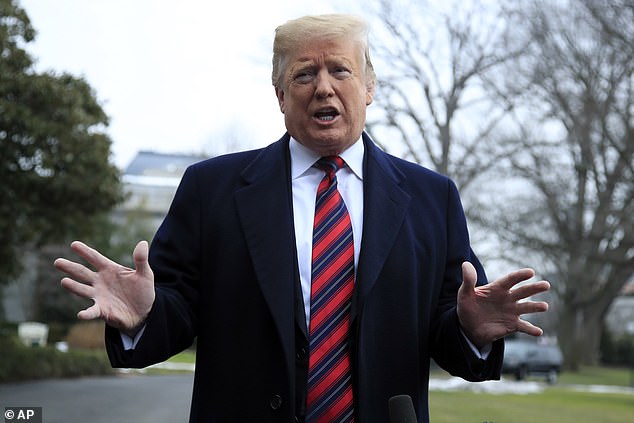 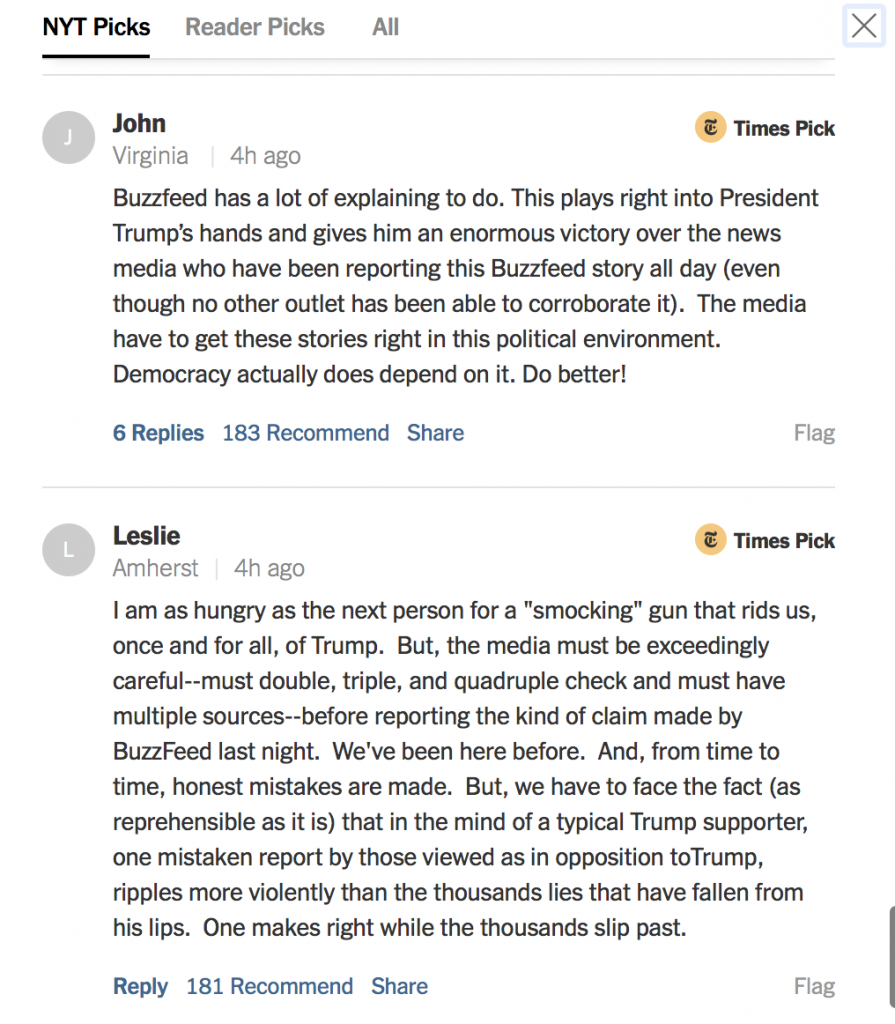 Remember how the media would attack Barack Obama and hold power to accountability every day of the eight years of an Obama presidency?

Of course you don’t because it never happened. During the 2008-16 Obama administration, a fawning, bootlicking media fed the public daily accounts of how loving and compassionate and thoughtful these leaders were. 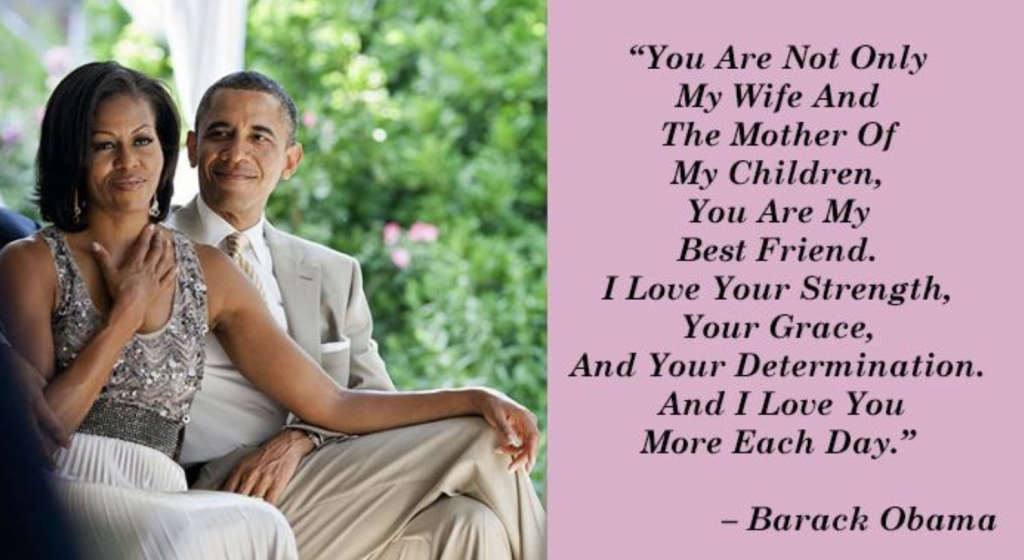 Accept that we are inundated with high quality journalism that openly slants toward liberalism instead of Buzzfeeding yourself a nonsensical notion that there is a fair and balanced dominant media footprint.

Buzzfraud is more like it. Do better, media. Our very business relies upon integrity and falling into the Trump Hysteria Trap every day is embarrassingly unprofessional.

Please delete that tweet, Rep. Yarmuth. It did not age well after just a few hours.