The preferred course forward for humanity would be that history be as accurately recorded as humanly possible, for the consideration of each succeeding generation, in the hopes that persons of every color would learn to emulate the better qualities displayed by persons of every ethnicity and race and to eschew the worst tendencies evident in persons of every race and ethnicity. The lessons of substantive human history are far more to be valued than ceremonial observances attached to the experiences of particular ethnic or racial groups.

I agree with your points, but dark skinned people were enslaved in America within the past 150 years. Full civil rights weren’t granted until 50 years ago in America. Thus, an acknowledgement of American history a few generations removed is still a vital teaching tool on the stark differences in opportunities for fair skinned people over dark skinned people.

I suspect it will take a few more generations before the scar tissue of slavery is as close to healed as can be reasonably expected.

As for whether having an African American president has finished the need for cultural highlighting, this article from DEADSPIN will illustrate just how much more work remains to be done to eradicate harsh racist behavior. READ: “Get that n****** off my TV” 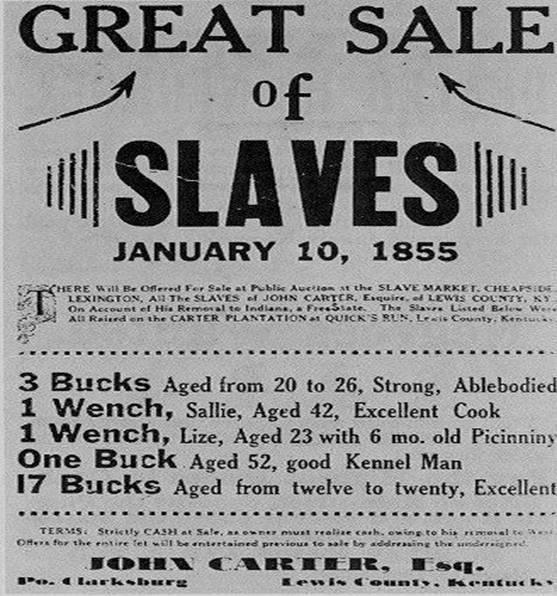 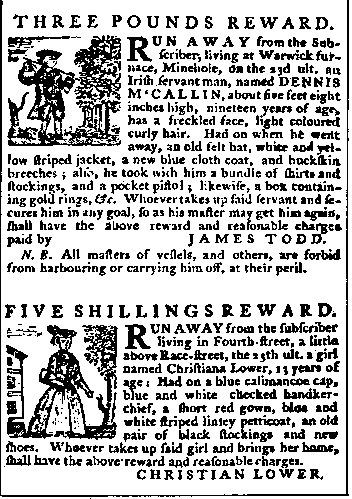 Why your daughter should work hard in school