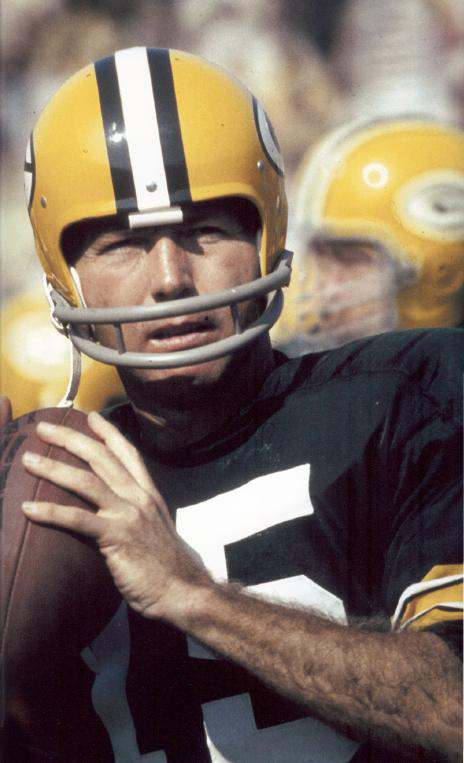 “Bart Starr is one of the all-time great football players in the history of the NFL,” Hornung said of his former teammate. “He was the proto-type Vince Lombardi quarterback – smart, tough and athletic with nerves of steel. Bart played his position so well that he made everyone on the field better.”

“Bart is one of the finest men I’ve ever known and a talented speaker. Our guests at the Paul Hornung Award banquet are in for a real treat,” continued Hornung.

As a 17th round pick out of the University of Alabama in the 1956 NFL Draft, Bart Starr’s professional career did not look promising. The former Tide quarterback’s playing time was limited during his first three seasons with the Green Bay Packers, until Vince Lombardi took over the reins of the program. With Lombardi’s approach, Starr reignited his self-confidence to become one of the NFL’s greatest field leaders. In 1960, he led Green Bay to the Western Division championship, the first in a long run of successes for the Packers. During his record-setting seasons as the starting quarterback for Green Bay, he guided the team to an unprecedented five NFL titles and two Super Bowl championships, earning MVP honors during Super Bowls I and II. The recipient of numerous honors, Starr received the NFL’s Man of the Year Award in 1969 and was inducted into the Pro Football Hall of Fame in 1977.

The Louisville Sports Commission created the Paul Hornung Award presented by Texas Roadhouse to recognize the distinctive talents of NCAA student-athletes and help preserve the legacy of Paul Hornung – a man many consider the most versatile player in the history of college and professional football.

Tickets to the annual Paul Hornung Awards Banquet presented by KentuckyOne Health are now on sale. Single tickets are available for $75 each; corporate tables of 10 are $1,250. For more information regarding tickets or sponsorship opportunities, contact Julie Howell at (502) 587-6742 or jhowell@louisvillesports.org.

Dear Beatles, Thanks for 50 great ones