There's signs Congress may respond to new calls for tighter gun control after the recent massacres.

Senate Majority Leader Mitch McConnell tells @CBSNewsRadio @840WHAS, that he will talk with members during the August recess, to see what kind of bills they'll support. pic.twitter.com/vIXbftwPCi

After the mass shootings in Ohio and Texas, the push for tighter gun control appears to be gaining momentum with some key lawmakers, @peteralexander reports. pic.twitter.com/69TFAW2QB5

Looking forward to joining @TerryMeiners today on @840WHAS in #Kentucky to discuss the news of the day. Tune in live at 4:05 ET today: https://t.co/TKlXiZ1ism

Senate Majority Leader Mitch McConnell told a Kentucky radio station the Senate will put the issues of background check legislation in addition to "red flag" laws "front and center" when it reconvenes, but it won't return early as Democrats are demanding. https://t.co/1xBx6zJRk1

McConnell, homebound and healing from a fractured shoulder, also talked about protesters shouting threatening, profane chants at his home during late evening hours. 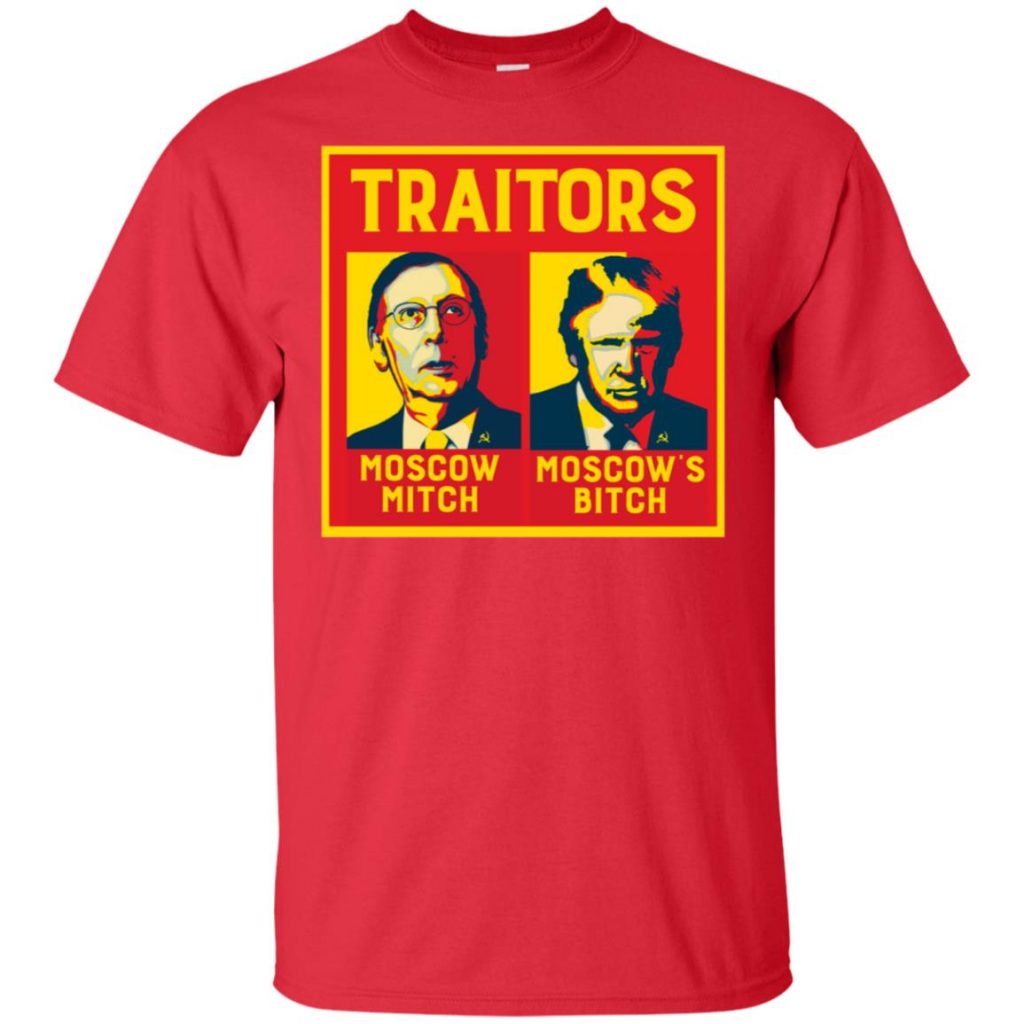 My phone started blowing up right away with links to The New York Times, CBS, NBC, MSNBC, CNN, Fox News, ABC, and others who blasted out many of McConnell’s quotes about his call from President Trump that morning and how to slog forward to find bipartisan agreement on background checks, red flag laws, and more.

According to McConnell, Trump is “anxious” to get some movement on gun legislation.

After months of blocking House background checks bill, @SenateMajLdr McConnell says Senate will debate a background checks measure. "There's a lot of support for that," he told @terrymeiners, of @840WHAS, Louisville. Says Trump is open to it. w/@maggienyt https://t.co/2aemC6ftpJ

McConnell also gave his first comments on the profane protesters shouting for hours at night in front of his home. The organizer put it all on Facebook live but the McConnell “Team Mitch” twitter account was suspended with a directive to delete the protester video for its violent language and content.

Team Mitch used a GIF of Mitch’s head on the body of “Shawshank Redemption” character Andy Dufresne just after he escapes the notorious prison.

Thank you to EVERYONE for helping #FreeMitch.

McConnell told me he is not scared in his home and would “not be intimidated” by the swarm of haters outside. The senator claimed he doesn’t hear their chants while he watches baseball games.

The Courier Journal reports that state representative Attica Scott continues to suggest that protesters keep harassing McConnell at his home, where he eats, anyplace he goes.

Later, Kentucky Sports Radio’s Matt Jones came on the radio with me to discuss how his media career will continue during a (potential) senate run against McConnell. Jones and I dove into issues about guns, spirituality, raunchy protesters, and why he still chooses to receive a paper paycheck.

This is the full audio of Mitch McConnell’s excellent interview with @terrymeiners on @840WHAS just now. He made a TON OF NEWS on gun issue and appropriately hammered @Twitter for banning him.https://t.co/f0IN3PWNEs