Skip to content
You are here
Home > Uncategorized > Obama on guns, the media, and the future of football 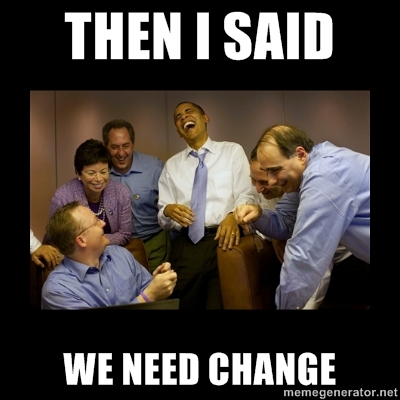 Two writers from The New Republic, definitely friendlies, sat down with Barack Obama a few days prior to his second inauguration. INTERVIEW

Below, HBO’s Bill Maher and panelists dissect Kentucky Sen. Rand Paul’s turbulent questioning of Sec. of State Hillary Clinton. Many suspect that they’ll be running against each other for the presidency in 2016.