Skip to content
You are here
Home > Uncategorized > OH NO, WE SUCK AGAIN! – flighty Cardinal fans must have forgotten the bad old days 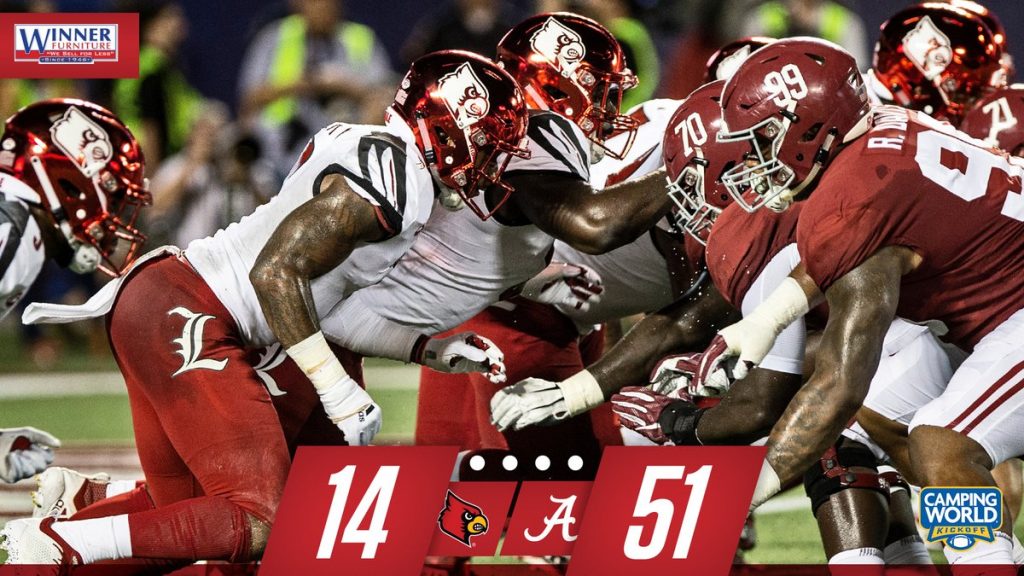 Thumped by Alabama. Having to squeak past hapless Indiana State during a monsoon. The Louisville Cardinals football team hasn’t been sparkling this season.

Some fans think we’re worse than Adam Sandler’s team in The Waterboy.

Fans are cranky. The coaching staff seems befuddled. People are not getting in their seats until late in the first quarter.

We are flighty fans. During big games, we’re loud and supportive…unless the other team is leading. Then fans run to the concourses and socialize instead of yelling support to the Cards.

Others say we are turning into the people we used to mock – caustic, obsessed, deranged drunks.

50% of our fan base is turning into the ones we despise down the road. Heard wku band members were being harassed & having things thrown at them. Heard our fans were being trashy. Saw multiple UofL fans @'ing our players & trashing them. We have got to do better yall….

All of these claims are singular instances of idiocy but if they become more commonplace, Louisville football is in a freefall.

UofL’s newly expanded stadium is better than ever but crowds are rolling in as if they’re attending an all-day concert. Time is no factor.

Luckily enough people were crammed in for the second half to roar sputtering Louisville to limp past Western Kentucky (1-8 in their last nine games). Even then, UofL fans had to cheer for a missed WKU field goal that would have sent the game into an uncertain overtime. Whew. Dodged further embarrassment.

If security is an issue, arrive earlier.

Why are fans so flighty and careless about blasting out pregame roars to their Cards? We’re spoiled. We apparently arrive at the entry gates without accounting for security needs. We rarely take massive groups on road games. We’re picky about which bowl game we get. We tailgate like it’s our job but lots of people don’t bother to enter the stadium. Companies don’t put their ticket allotments into the hands of active fans.

That’s where we are missing the sizzle. The UofL athletic department needs to do some clever manipulation to get people in their seats ten minutes before kickoff.

Give away a pair of season tickets for the next season. Award someone the use of a car for a year. Pay someone’s next house payment. Give a fan 10 minutes in the jersey store to grab one of everything. Have a beer vendor send a keg to someone’s home next Memorial Day, Fourth of July, and Labor Day weekend.

Ending the night with a W! That's a wrap from Cardinal Stadium. #GoCards pic.twitter.com/l7RPZsmSmi

Get clever and get people interested. They’ll get in their seats out of sheer excitement of seeing who gets what.

Otherwise Louisville football could slide back into the bad old days of the original Cardinal Stadium, playing to sparse crowds and opportunistic visiting team fan bases.

Back at Fairgrounds Cardinal Stadium, the visiting schools often made more noise than the locals. We’re not Henry Winkler’s hapless “foosball” team. We’re the best college football team in this state! Indiana, too! Let’s act like it, people! 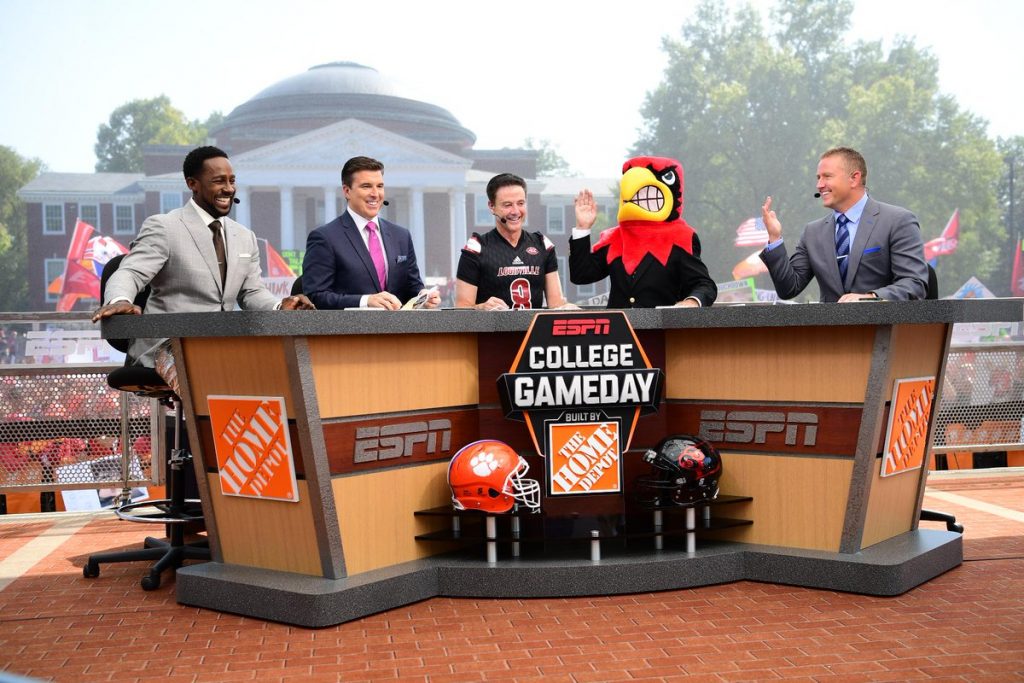 Want Game Day to return? Get in your seats. You’re selling enthusiasm to networks that aren’t interested in lazy, whiny fair weather fans.

My wife and I missed Saturday’s game because we are lazy and whiny. We promise to work on that if you’ll do the same. 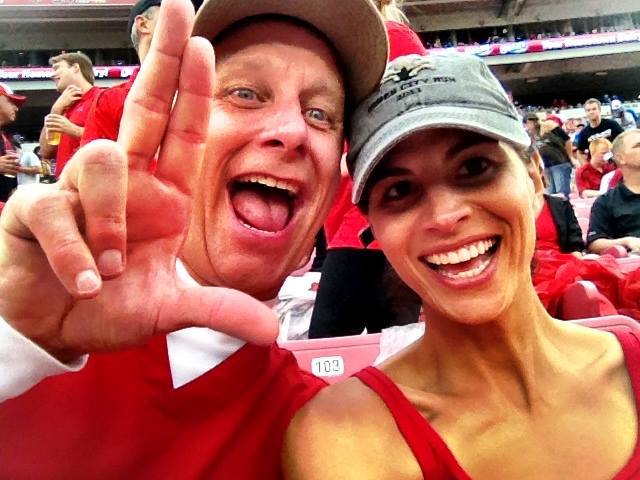 The new wonder drug: Not Having Kids