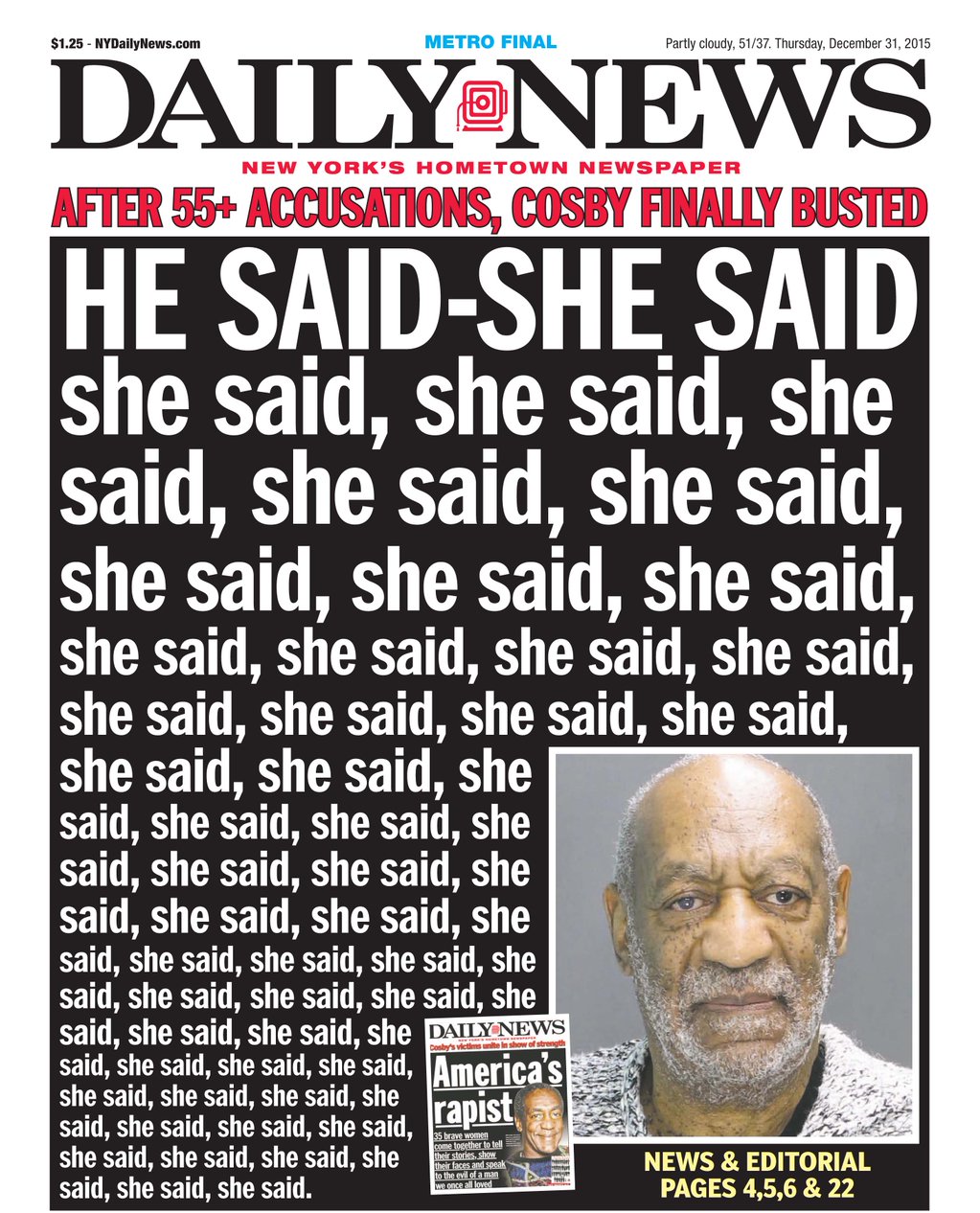 Chris Jones, two others arrested on rape and sodomy charges