Skip to content
You are here
Home > Uncategorized > Put a Tyga in your tank, Paul 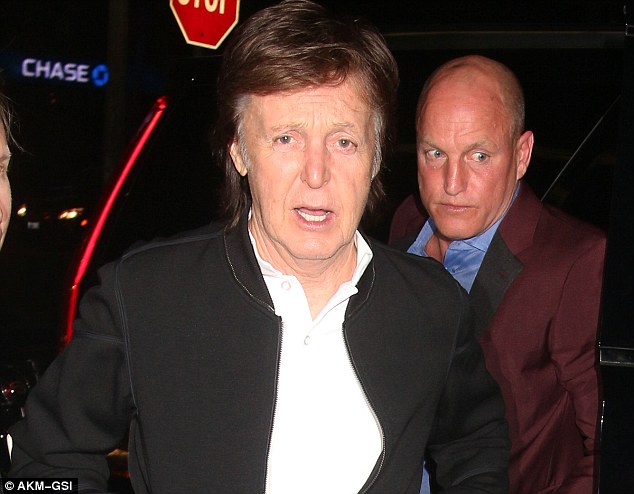