Skip to content
You are here
Home > Uncategorized > Rev. Sharpton moved on to more lucrative pursuits 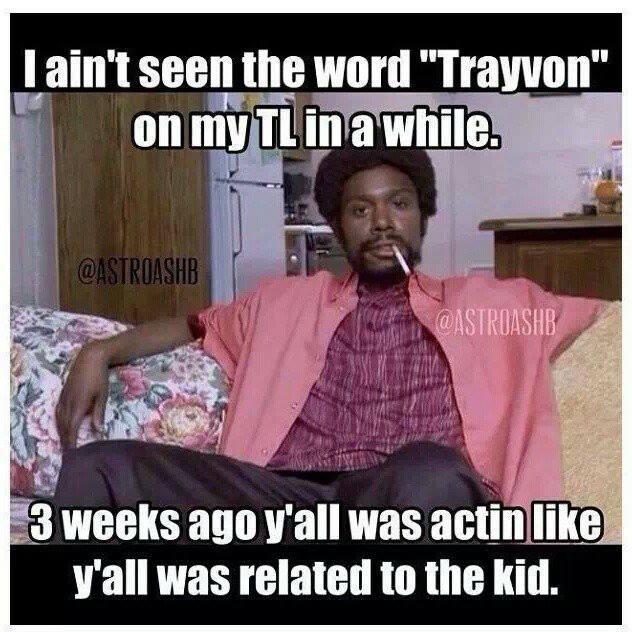 Contrary to the above message, there are still reverberations from the acquittal of George Zimmerman in the shooting death of Florida teen Trayvon Martin. “Stand your ground” laws are being challenged.

In New York, a federal judge has ruled that the city’s Stop And Frisk policy is unlawful, a huge legal victory for African Americans and Latinos who say they were disproportionally searched without cause.

New York police and city leaders claim the Stop And Frisk policy has saved many lives of African Americans and Latinos who were targets for impending violence.