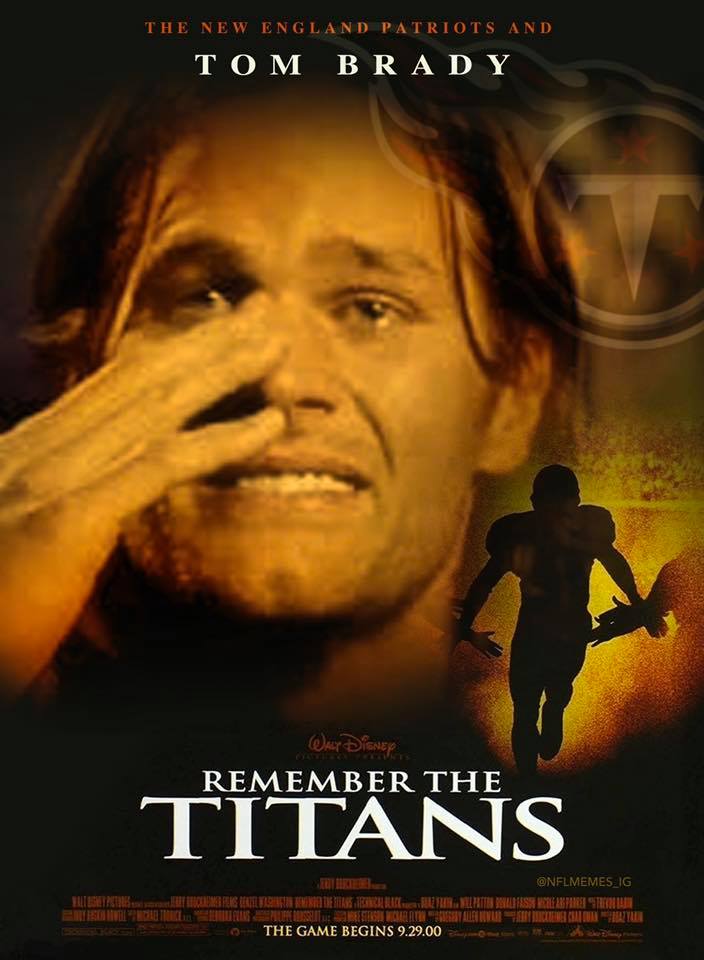 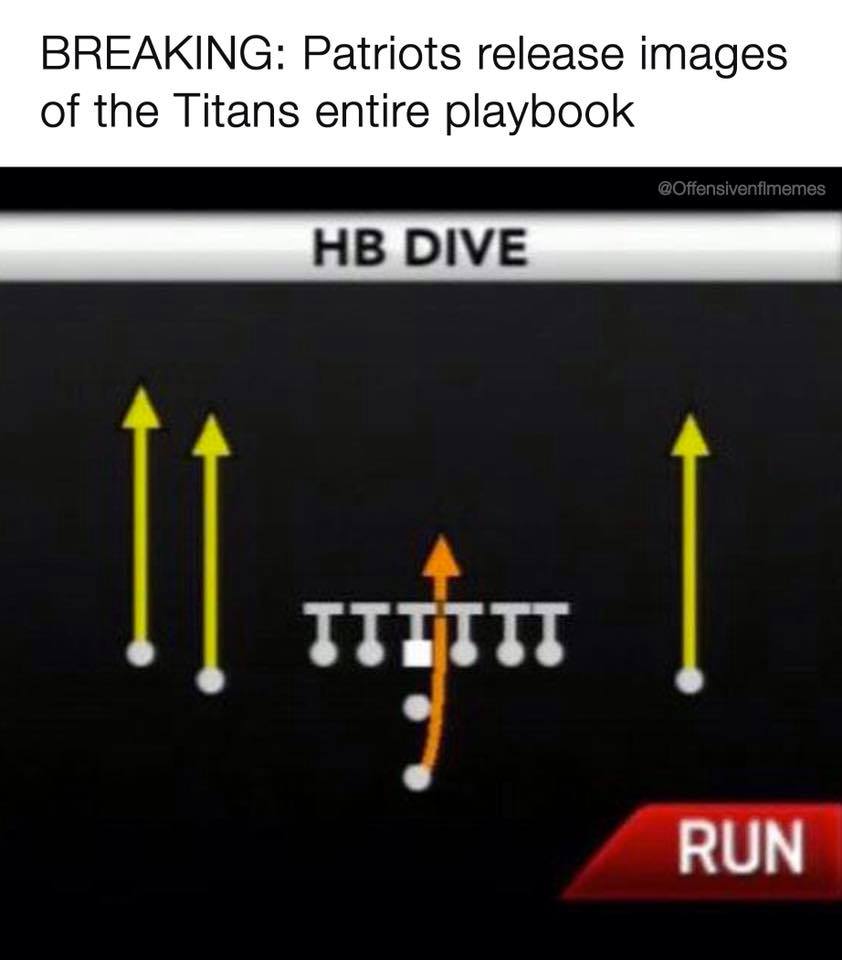 Ooooohhh! You read the ENTIRE article! Good for you!

Who got yo back? Apparently Billie Jean does.