Neo-Nazis touting white supremacy are battling with anti-racism activists in hotspots across America. The upheaval is one of the ugliest chasms in the country’s 241 year history. 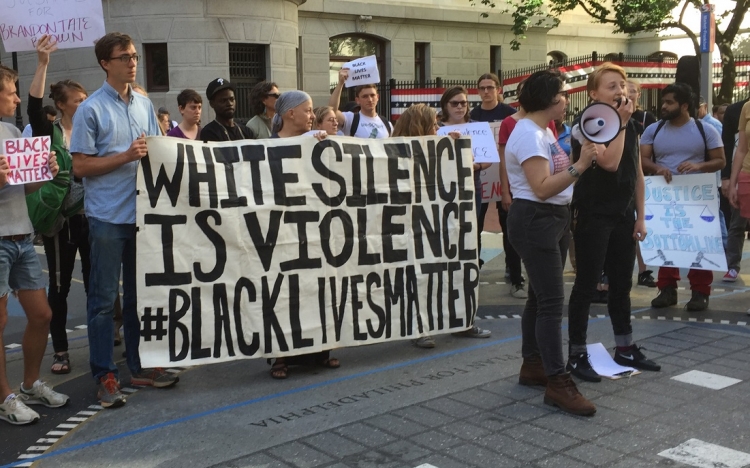 SURJ spokesman Andrew Stone Porter, a Ph.D. candidate at Vanderbilt University, spoke on my radio show about the need for white allies to join people of color and religious minorities to strengthen their position against white nationalists.

We also talked about the push to remove Confederacy statues and the notion that monuments to George Washington, Thomas Jefferson, and King Louis XVI should also be considered for removal.

Another Louisville quarterback rises at the right moment

Jenny and Scooter remained clueless about the outside world