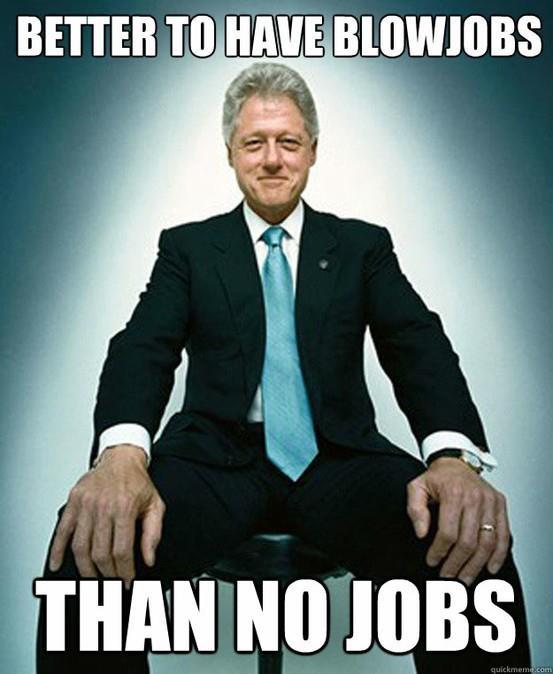 The presidential race has pundits declaring that former President Bill Clinton was the engineer of America’s greatest economic burst since the 1950s. Since Clinton and Barack Obama are working closely together, why don’t today’s Democratic economic plans create jobs and growth? Is it possible that the 90s economic growth was created from a combination of ideas from Clinton and, gulp, Newt Gingrich?

Bob & Doug & Chuck all Wish You a Merry Christmas