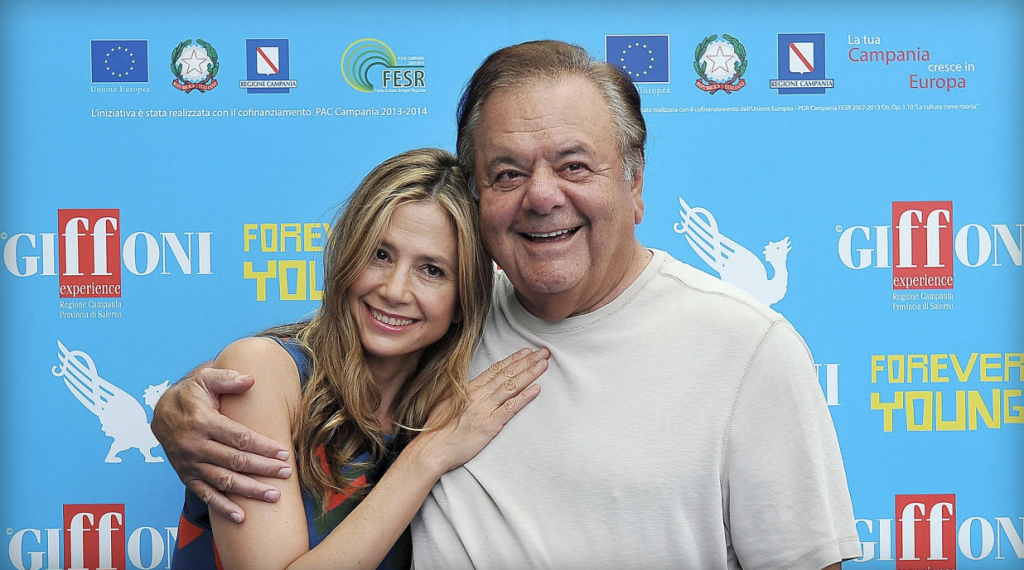 Actor Paul Sorvino (Goodfellas) made headlines a few months ago after threatening to kill Hollywood mogul Harvey Weinstein for allegedly derailing his daughter’s acting career. Weinstein faces a litany of allegations that he sexually abused, debased, and squelched the careers of women who rebuffed his sexual advances.

Off the air, Sorvino told me that men praise him every day for validating that dads will go to any length to defend their daughters. We talked about Weinstein’s reign of terror and Sorvino reiterated that he would “kill that mother fucker” (Weinstein) if he had 5 minutes with him.

That’s what dads do.

In the above photo, I asked Sorvino to give me the death stare he used to intimidate Tom Cruise in the film The Firm. He said Cruise was so flustered by the menacing faces of Sorvino and actor Joe Viterelli (the Morolto brothers) that Cruise kept botching his lines. ?

Paul Sorvino and his wife Dee Dee are in Louisville for the Unbridled Eve gala on Kentucky Derby Eve. 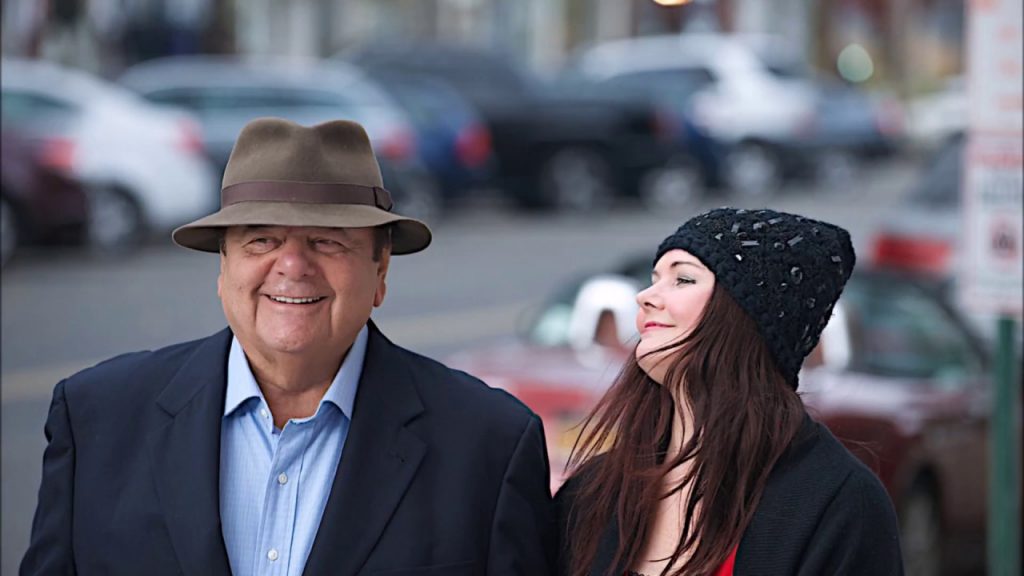 The Sorvinos have a cookbook with “Pauly’s” favorite dishes. One of the auction items is a dinner prepared by Paul and chef friends for a group at the home of the founder of Angel’s Envy bourbon. Proceeds benefit Blessings in a Backpack. 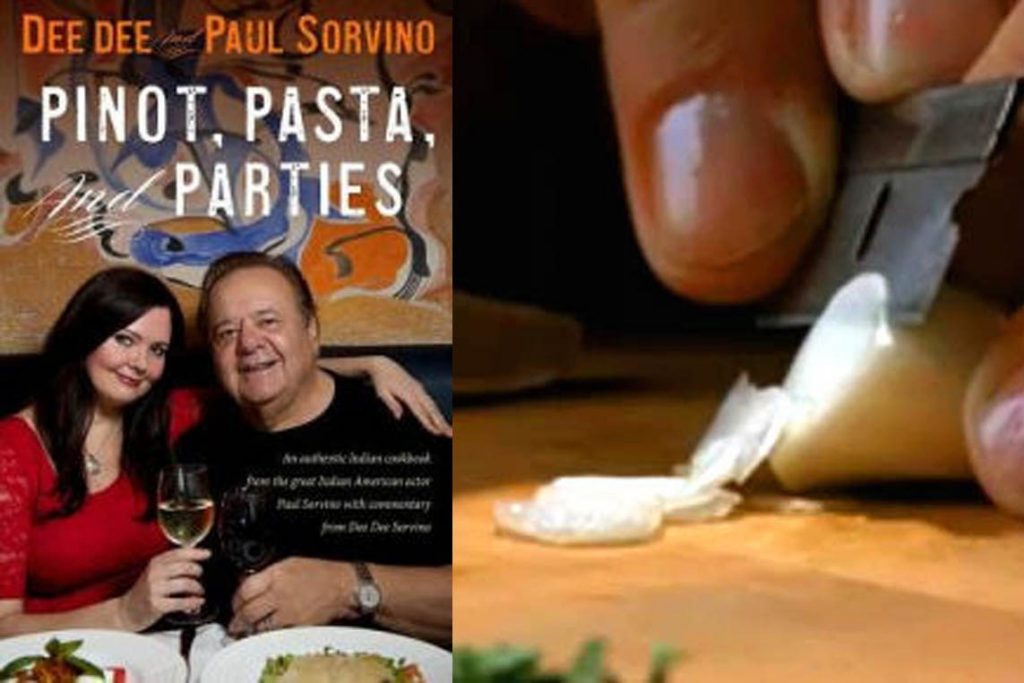 Stoops is loaded at QB, shoring up D for fall football

What does the fox say? TURN THAT DOWN!