Greg Fischer, John Yarmuth, and Matt Bevin were on my radio show back-to-back-to-back today. The mayor and congressmen, both Democrats, discussed a variety of issues. The Republican governor had a significantly different strategy to solve societal problems. 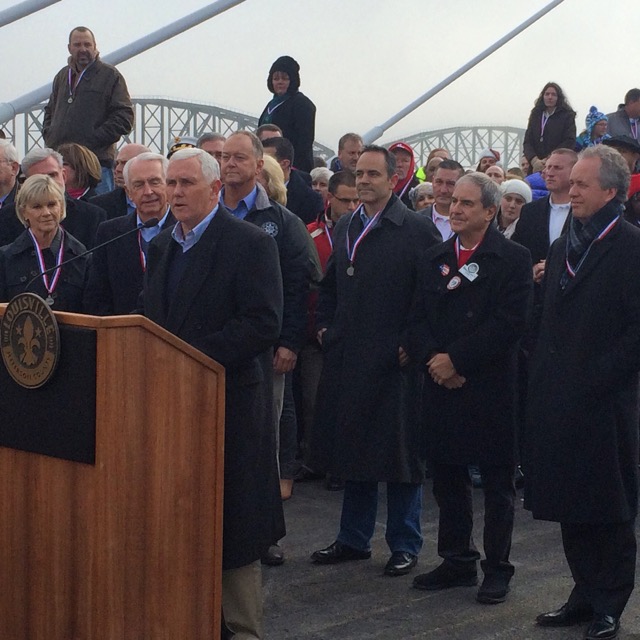 « Not quite The Jacksons but certainly second best in the 70s
Steely Dan Johnson: I won’t quit – Metro Council: Yes you will »