Skip to content
You are here
Home > Uncategorized > There’s gold in them there Cards, at least there was… 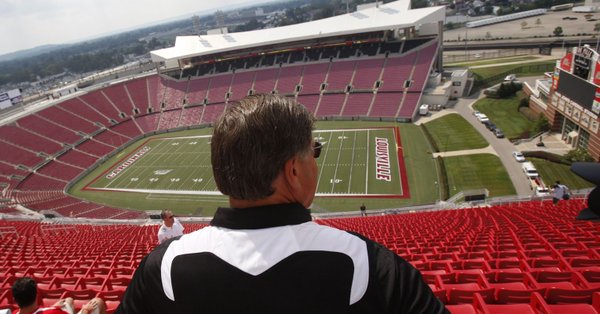 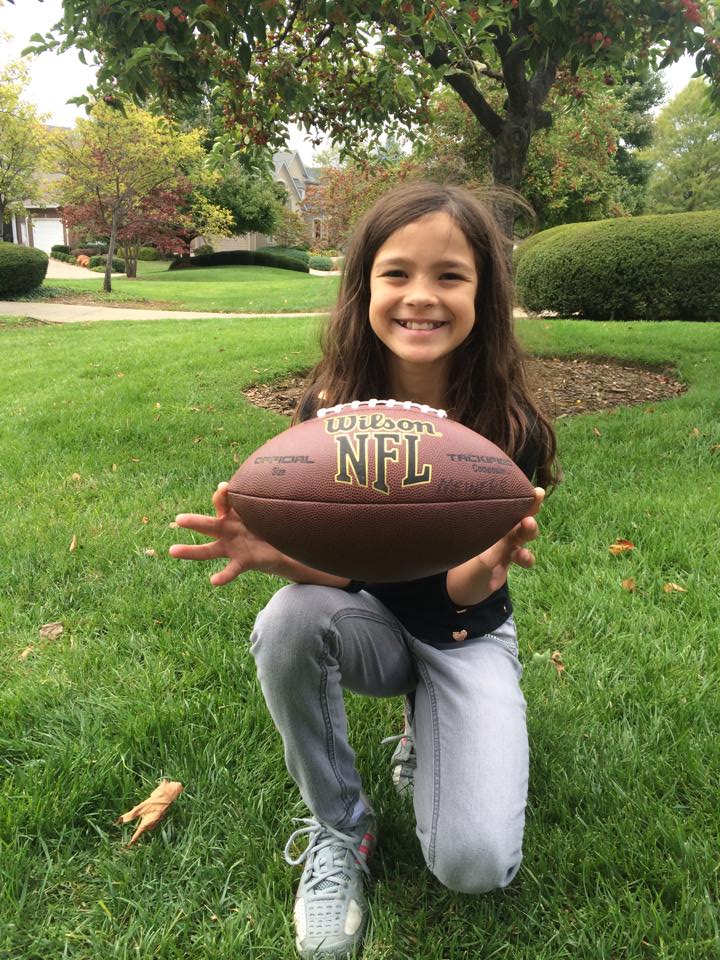