Skip to content
You are here
Home > Uncategorized > What the Chuck? – It’s only a trick play if it works 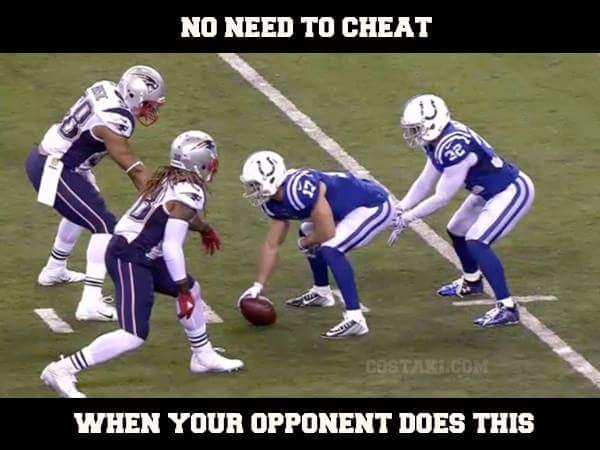 The Indianapolis Colts needed a boost to catch up with the New England Patriots. Colts coach Chuck Pagano called for a fake punt. It was, uh, fake alright.

Colts fans, football fans, and even casual observers were flummoxed. 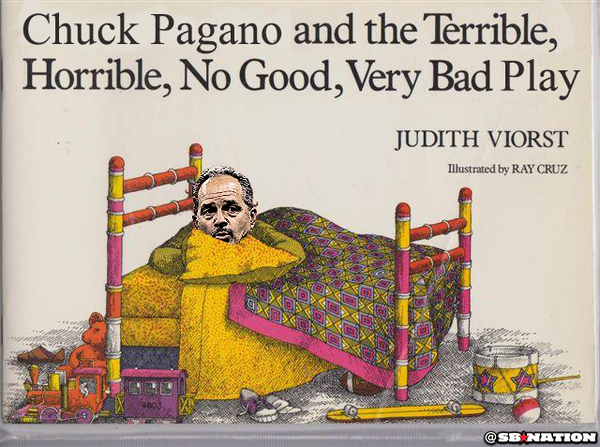 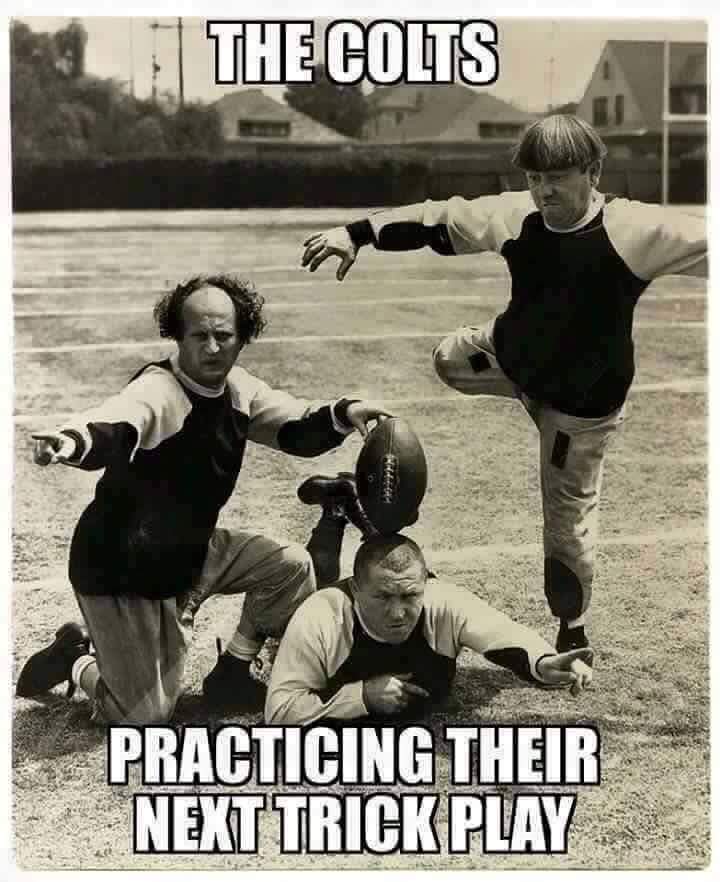 The University of Maine tweeted an example of how a similar play helped them win an overtime game in 2011.

Rick Pitino on #1 UofL’s upcoming games, pressure, and a valuable tale about knowing your audience

She received a $100 gift certificate from Dick’s