Skip to content
You are here
Home > Uncategorized > Who wants to drink poison now?

Kentucky Gov. Matt Bevin on the teacher rallies today. “I guarantee you somewhere in Kentucky today a child was sexually assaulted that was left at home because there was nobody there to watch them.” pic.twitter.com/Q4PpzFsTt2

Bevin was undoubtedly upset that overrides of his vetoes of multiple bills had produced new legislation that he did not like. But to swerve from teacher protests leaving school kids vulnerable to sexual assault, drug use, and inadvertent poisoning sounded cray-cray.

48 hours after the governor’s rant roiled Kentucky and made national news, along came this half-hearted “you must have misunderstood my words” apology. We all know that genuine apologies don’t contain conditions.

A real apology is “I was wrong. I apologize. I am sorry.” Any other words dilute the sincerity of an apology.

Now that the tremors are subsiding, Bevin detractors are recalling a 2014 apology from him stemming from cockfighting comments he made on my radio show. 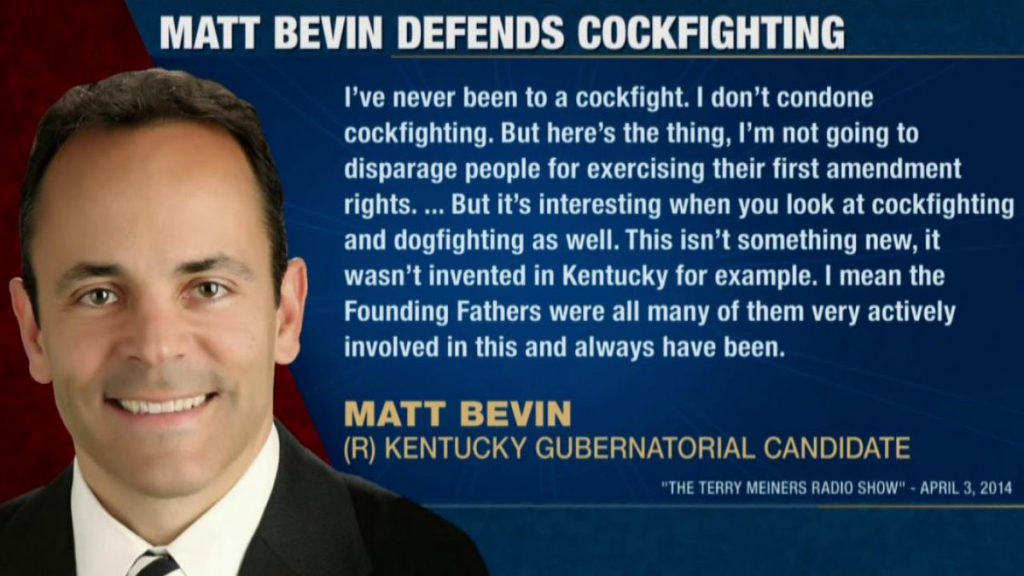 Don’t be a chicken. Always apologize in the most basic terms.

I am sorry. I apologize. 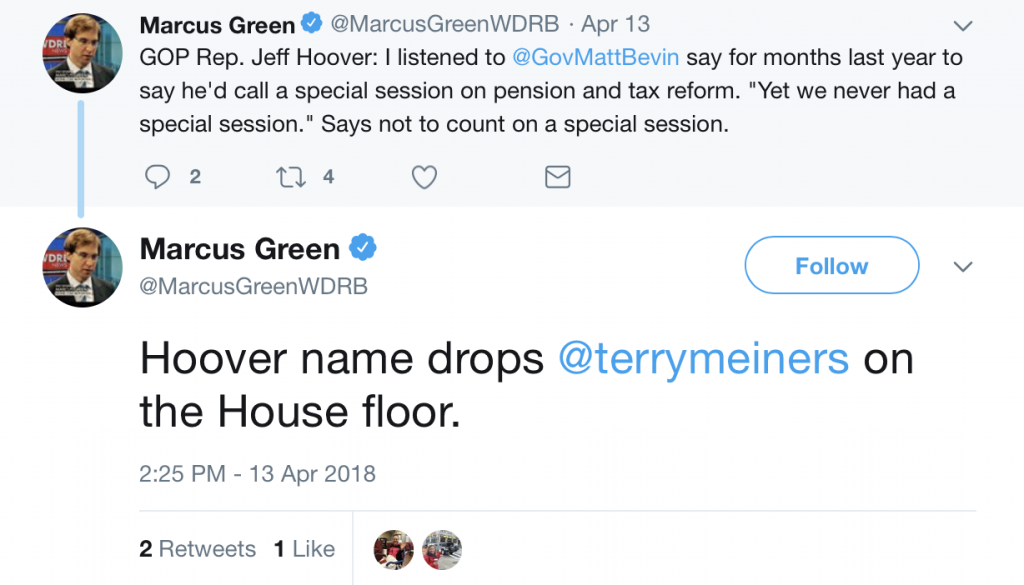 Oh, and thanks for the shoutout, Jeff Hoover. Am I supposed to send you a picture of my thong?