Skip to content
You are here
Home > Bric-a-Brac > 2022 will bring a new mayor for Louisville. Meet the field through their tweets. 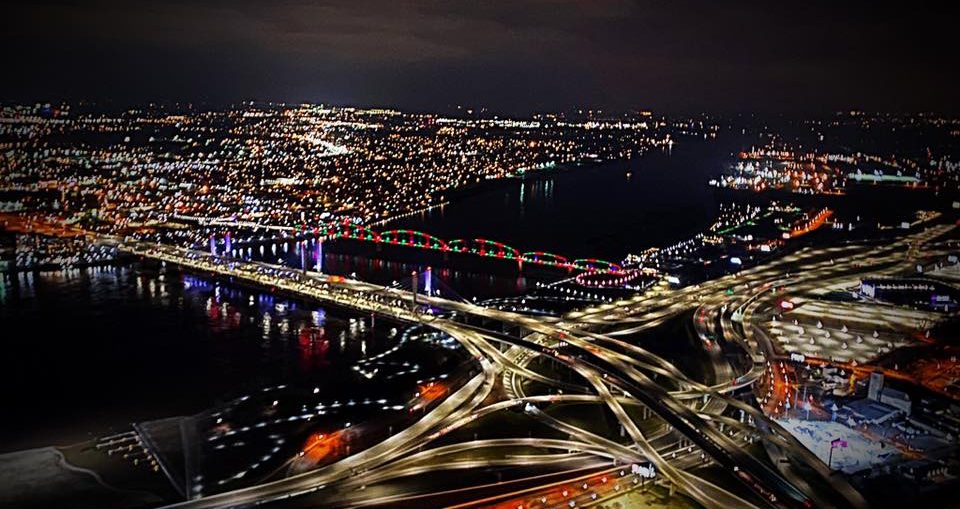 Not to be a broken record but ya girl is trying to be #LouMayor so please donate if you can and share about the #Shameka4LouisvilleMayor22 Campaign whenever you can!
Always donate what you can when you can! No #bday party for me this year due to the #omicronvariant 🙁 pic.twitter.com/975H8DemFl

In 1969, Black people made up 13.3% of Jefferson County’s population, but owned 4.6% of the county’s businesses. Today, although the Black population has grown 22.4% its ownership of businesses with employees is 2.4%

I have an INTENTIONAL plan to address this…not lip service.

Thrilled to announce that UAW has thrown its strong support behind my candidacy for Mayor as our campaign continues to rack up major union endorsements. pic.twitter.com/r5dXHpQoRo

Engaging conversations with @GetupLouisville, @RepJosieRaymond & educators about the importance of early childhood education, and the challenges for families and schools today. I support Universal Pre-K and have a plan to make it a reality for all Louisville 3 & 4 year olds. pic.twitter.com/EDfYfMx2eb

Those are the Democrats squaring off in the May primary. Republican Bill Dieruf does not have a Twitter account. Here is a local media tweet referencing Dieruf’s campaign vision.

Jeffersontown Mayor Bill Dieruf is officially kicking off his 2022 campaign for Louisville mayor right now. His campaign-sign slogan: “Mayor for Everybody” pic.twitter.com/XLk3k4KNyf

Funding American during COVID-19, both Mitch McConnell and John Yarmuth weigh in

Your not oughta write nothin on the twitter thing