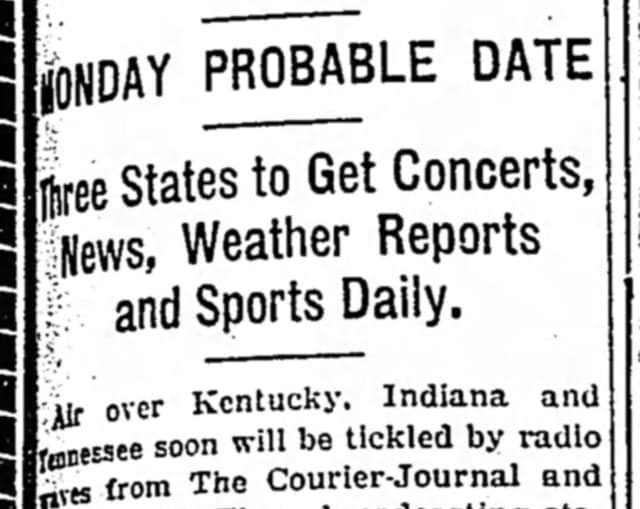 #WHAS100 💥 As we celebrate the @840WHAS Radio centennial, here’s where to find my interviews, sketches, and special moments. It’s been a blast for 37 years so let’s keep it rolling! Thanks for listening!

#WHAS100 🎙 @LelandShow is loving life in Colorado with wife Tabatha & they still have mad love for Kentucky. The former @840WHAS midday host is still cranking out provocative radio shows on Denver’s @630KHOW

#WHAS100 🎙 Peggy Boeck was destined to succeed in media, creating clever marketing campaigns for @840WHAS in the 80s, one of which had everyone in town either laughing 😂 or seething. 😡

Props to @terrymeiners for his dedication to @840WHAS legacy as it marks its #WHAS100 💥 centennial.
My talk show was only on a few years but continued a long streak of giving listeners a voice.
I found the first WHAS man-on-the-street interview Nov 1937 https://t.co/dOBs53ZNio

As @WLKY’s chief meteorologist with 26+ years, Jay made the right choice. 📺

#WHAS100 🎙 Just as she did in the 80s, Kim Scott Sowinski helps people get fit through yoga training and fitness classes. 🧘‍♀️ Her smooth voice was on @840WHAS as part of the Wayne Perkey morning team in its heyday. 🥇

WHAS @840WHAS has been the news radio home of some of our best alums back to the 1920s. Proud to have @PaulMiles840 @HHansenWHAS @WClark840WHAS and @terrymeiners carrying on that tradition on one of the Commonwealth’s first and biggest radio signals. https://t.co/7wVYzbsZEt 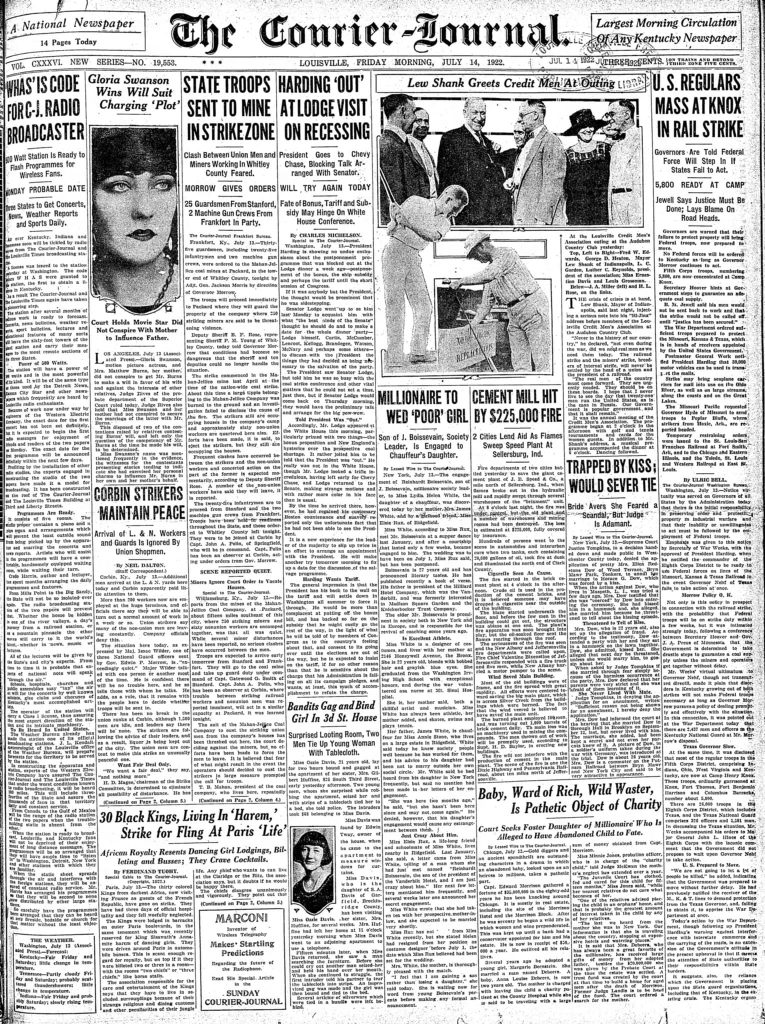