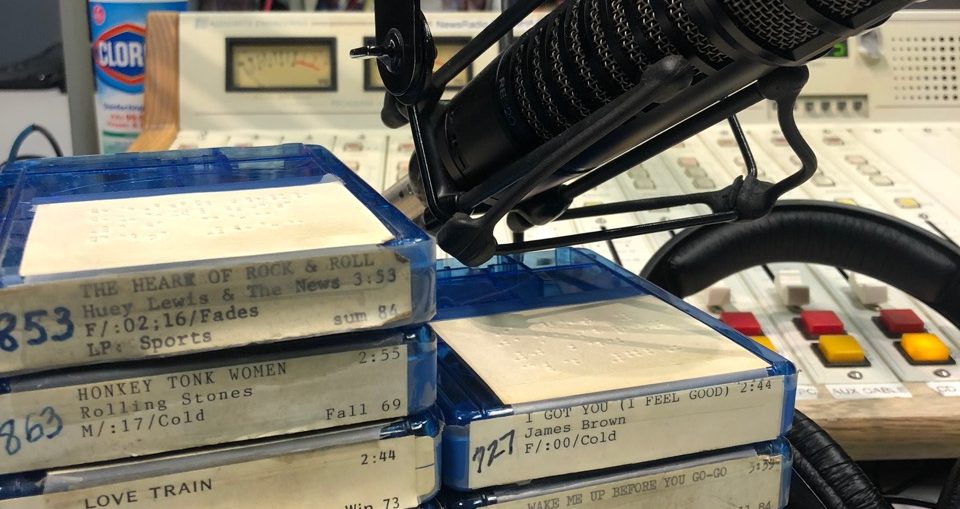 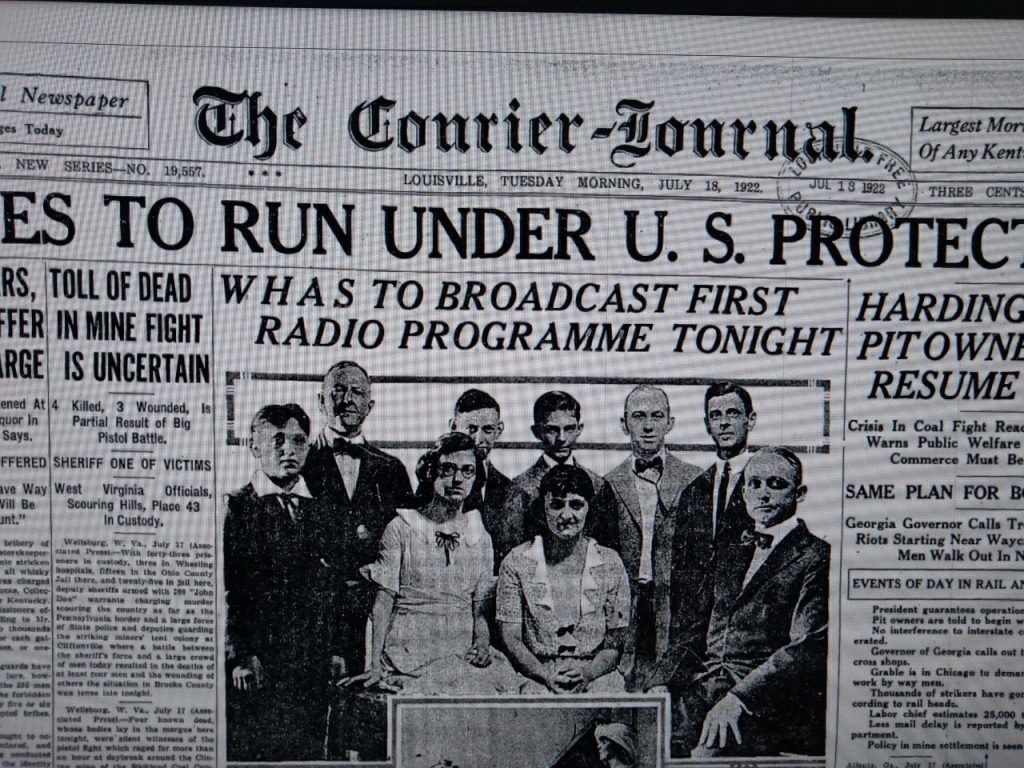 The #WHAS100 series continues with radio visits with former WHAS personalities and news anchors. The radio station’s 100th birthday is July 18 and every week we feature one of its heralded voices. Enjoy!

#WHAS100 🎙 @Zigmanfreud delivered the most talked about radio show in Louisville history some years back.

Along came a lawsuit and all Hell broke loose.

He’s still one of the most provocative talents in America. 💥

#WHAS100 🎙 Mary Jeffries, the kindest soul in the universe, delivered award winning documentaries and newscasts for over 15 years at @840WHAS.

She wasn’t an ex-nun who drove a motorcycle. We pretended she was. ❤️

#WHAS100 🎙 Mindy Armey Peterson drove back and forth from WKU to anchor @840WHAS newscasts. She and her husband Buddy are both radio lovebirds.

Kelly Carls changed my career and life while also being one of the nicest people you'd ever hope to meet. I am so lucky he hired me! I wish there were more like him in my industry. https://t.co/abWZNk4nu0

#WHAS100 🎙 Shelley Johnson is a beloved teammate at @840WHAS and @IPApilots. She and hubby Nate met in a 90s E-Town newsroom. Their son Patrick is all-world! It was great having her back with her WHAS family today! ❤️

Chris Mack shudders at being compared to Terry Meiners – wouldn’t anyone?

Smother Brother: they can’t be serious about triple masking