Skip to content
You are here
Home > Optics > SHOCKER! The Meiners family patriarch was also not a looker 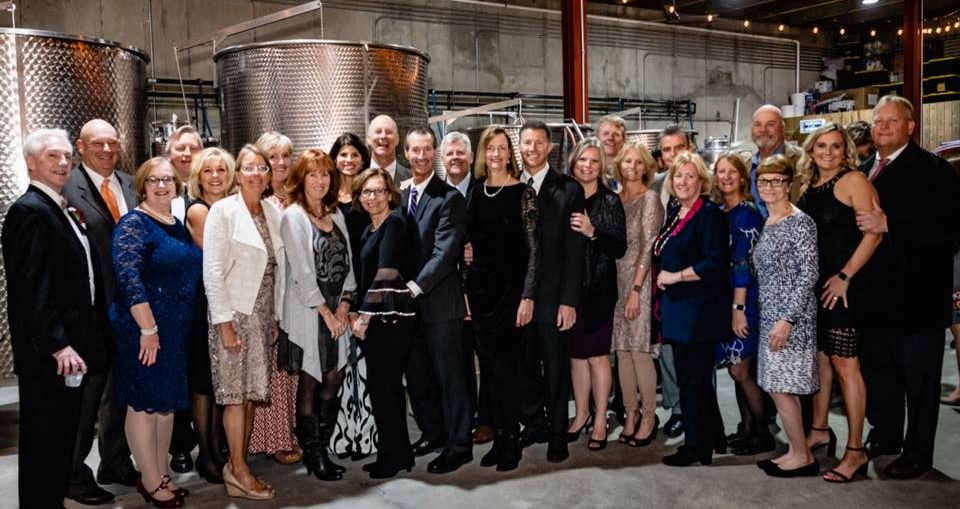 The story of my “rather homely, undeveloped, and uneducated great great grandmother Minnie Katzenberger is posted below. Born in Bavaria in 1867, Minnie went on to marry a Voll, my dad’s mother’s name. Christina Voll married George Meiners in 1912 and they had 10 children, one of whom was my dad Mel Meiners.

So how did the Meiners family name launch in America? My son Simon turned up this research:

“The oldest ancestor I can find is Mel’s great-grandfather, Johann Gerhard “George” Meiners (1835-1909). Came on a ship from Germany to New Orleans in 1857. First looked for work in Saint Louis but later settled in Louisville. Married Mel’s great-grandmother Maria Lemke in 1859. After she died of dropsy in 1884, he married another woman (pictured above with him). He was a farmer and a dairyman who owned his own dairy. He retired in 1904, judging by this April 17, 1904 Courier-Journal ad for a closing sale.”

So what I am to ascertain from this research is that 1884 and 1904 were critical years for the Meiners side of the family. My great great grandfather Johann “George” Meiners became a widower and my great great grandmother Minnie, then 17-years-old, was hauled into court to defend her honor. In 1904 her father was shot to death in a romantic duel for the affections of a woman. That dummy brought a brick to a gun fight. It was also in 1904 that Johann George Meiners sold his dairy business, a long way from the sharecropper job he began in the late 1850s.

My mom Norma’s family (Reasor/Showalter) must have been filled with saints! Until my son Simon turns up research to challenge that assumption, I will live with that vision!

Here is the Courier Journal piece from 1884 chronicling Minnie’s challenge.

JB Holmes beat Justin Thomas by one stroke to win the Genesis Open. This shot helped.