It’s still a year away but WHAS Radio will turn 100 on July 18, 2022. WHAS was Kentucky’s first licensed radio station. What a wild trip it’s been! 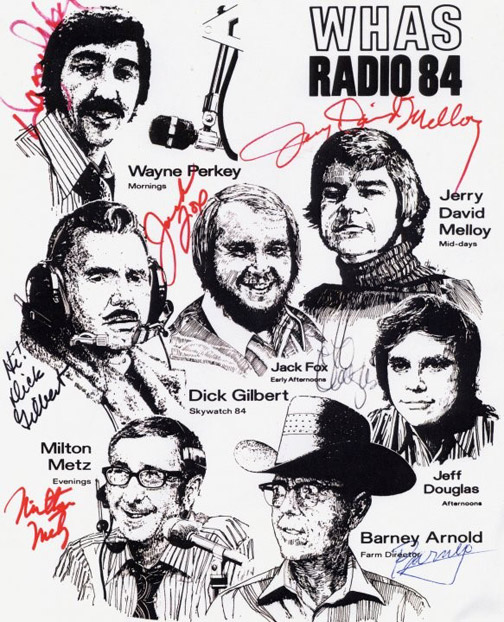 Here’s what WHAS-TV dug up in its video vault to note the radio station’s 95th birthday in 2017.

The Courier-Journal and Louisville Times Company obtained the broadcast license in 1922 and built a studio near the newspaper facility. This fall, current WHAS Radio owner iHeart Media will move the studio operations from Bishop Lane in the Newburg area back to downtown.

WHAS has enjoyed a fantastic array of broadcast talent over the past century. The station has won prestigious awards for news coverage, emergency operations during catastrophes, Crusade for Children community service, and highly recognized on air personalities.

Tony Cruise leads today’s WHAS show lineup. He’s anchored the station for 17 years and is supported by Scott Fitzgerald and news anchor Will Clark. The midday show is co-hosted by Tony Vanetti and Dwight Witten. Early afternoons now feature Clay Travis and Buck Sexton, and Terry Meiners is starting his 37th year in afternoon drive, supported by Ian Vertrees and Jody Demling. Hayley Hansen Killkelly jumps in with Meiners and Vertrees at 6 PM for “Hayley and the Knobs.” 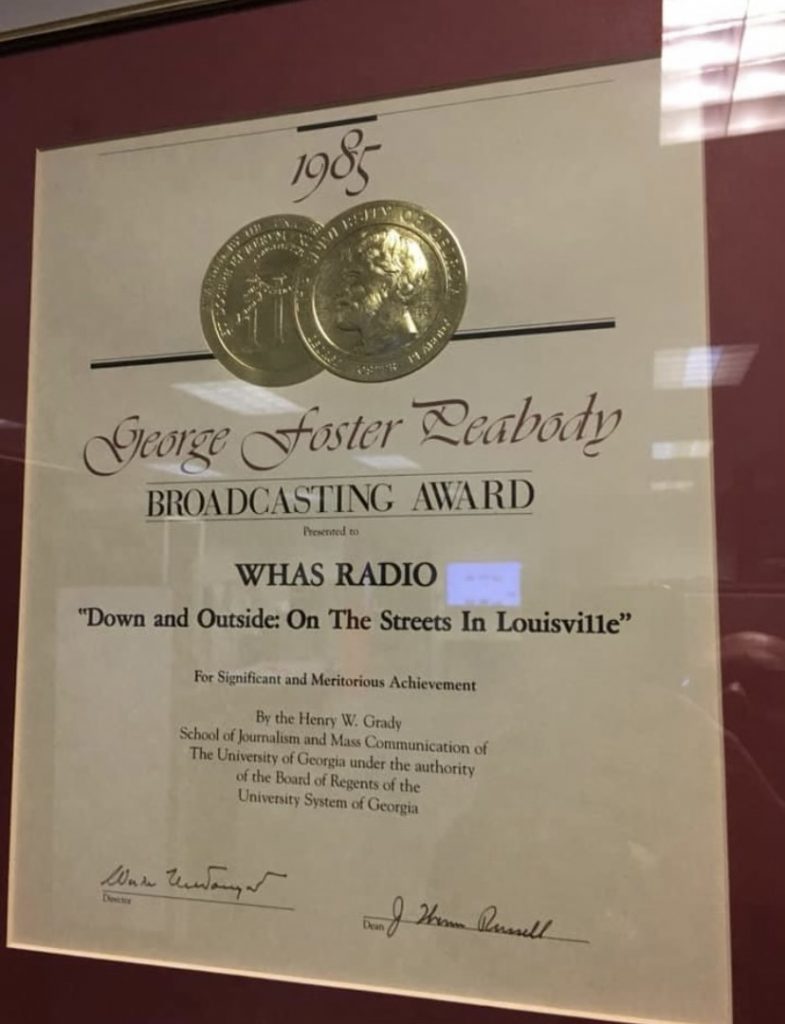 Family fighting spurred patriarch Barry Bingham, Sr. to sell off the media holdings.  The cluster could not be sold as a package.

Once the Binghams put the radio stations up for sale, WHAS promotions people dreamed up the “Bingham Bucks Sweepstakes.” One of the on air tag lines was “We’re giving away their money so that they don’t take it all.”

Mary Bingham, the family matriarch, called the radio contest vulgar and disgraceful but station management backed its promotion department and the contest continued its run.

…but the station has offered a wide spectrum of voices and opinions from all walks of life over the last century.

Musically, WHAS was attached to classical compositions in its early days. When the producers of Chicago radio’s Saturday night barn dance show offered an affiliation in the 1930s, WHAS owners, deferring to the Bingham family’s love of classical music, declined to syndicate the “hillbilly” music show.

Producers then headed south to the next 50,000 watt radio signal and found a home at WSM. The syndicated barn dance show was renamed The Grand Ole Opry.

That concept seemed to catch on in Nashville. 🤔 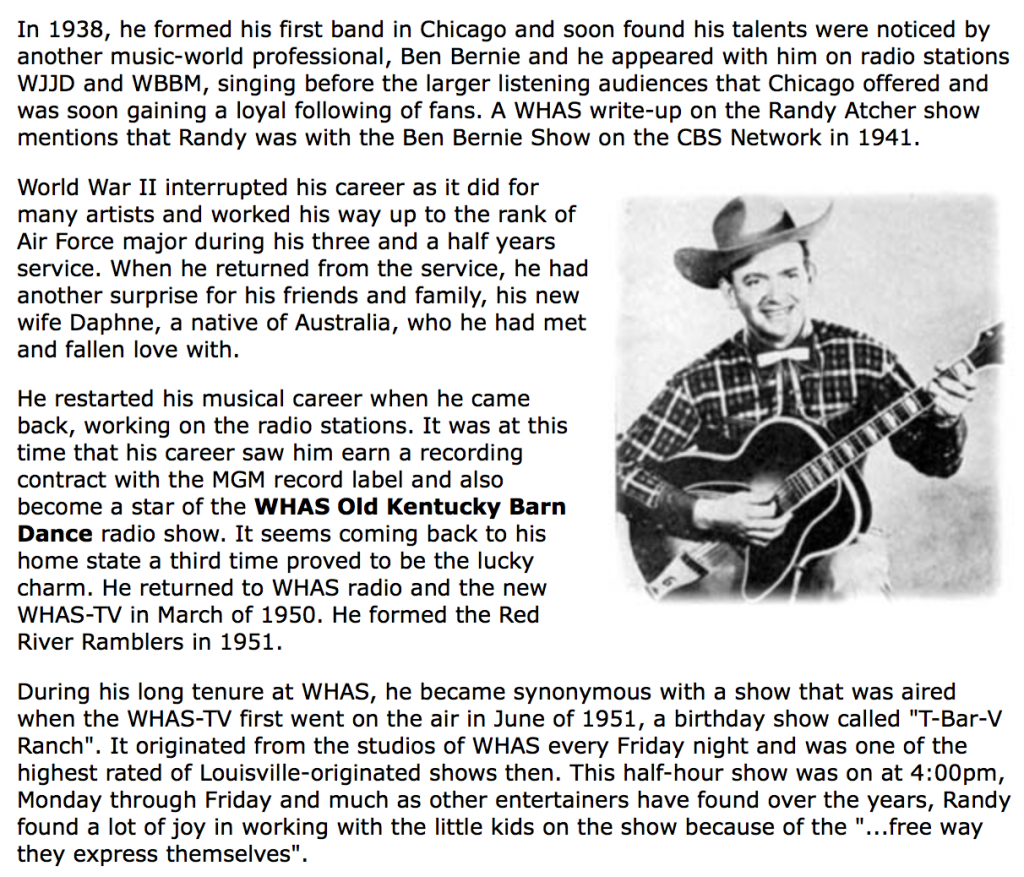 People seem to be a bit more relaxed behind today’s microphones than they appeared to be in the earlier days of the radio station’s history. 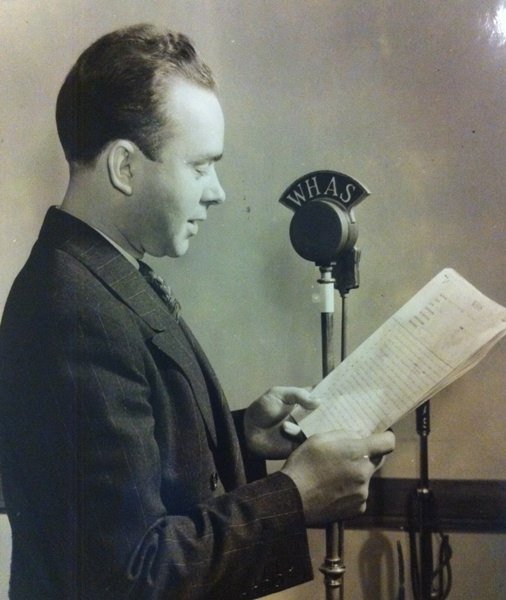 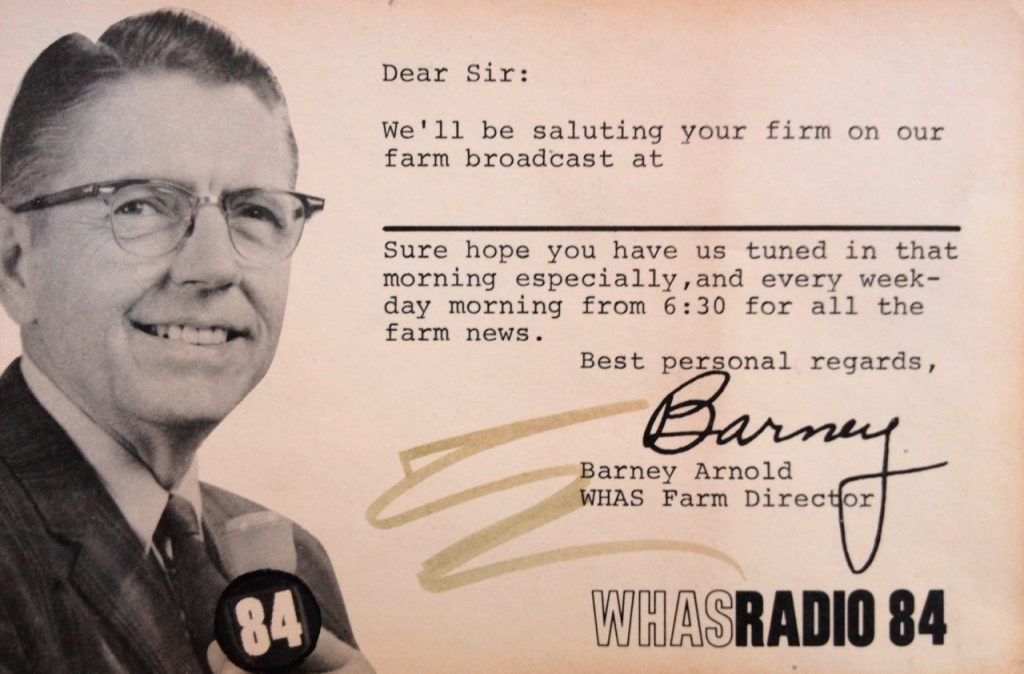 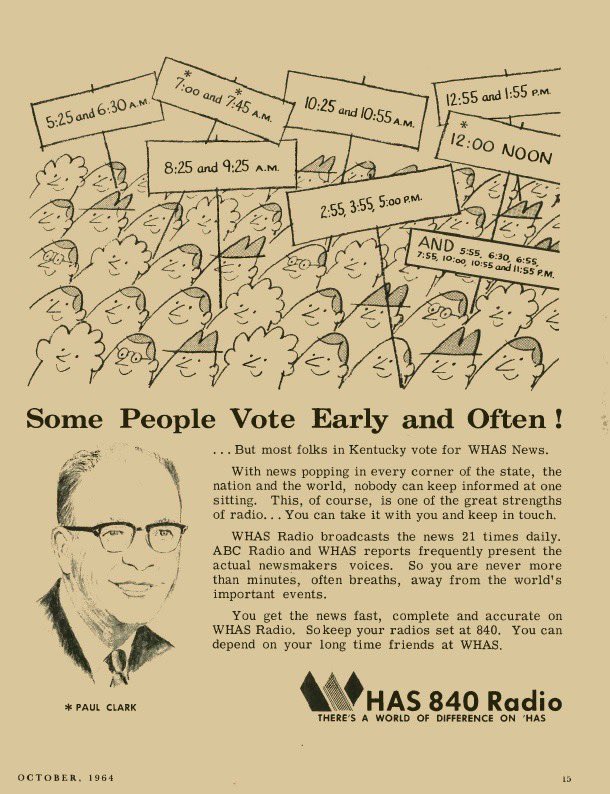 iHeart Media, owner of 600+ radio stations including WHAS, is making merry with centennial celebrations for the few other 100-years-operating stations that still hold their original call letters. 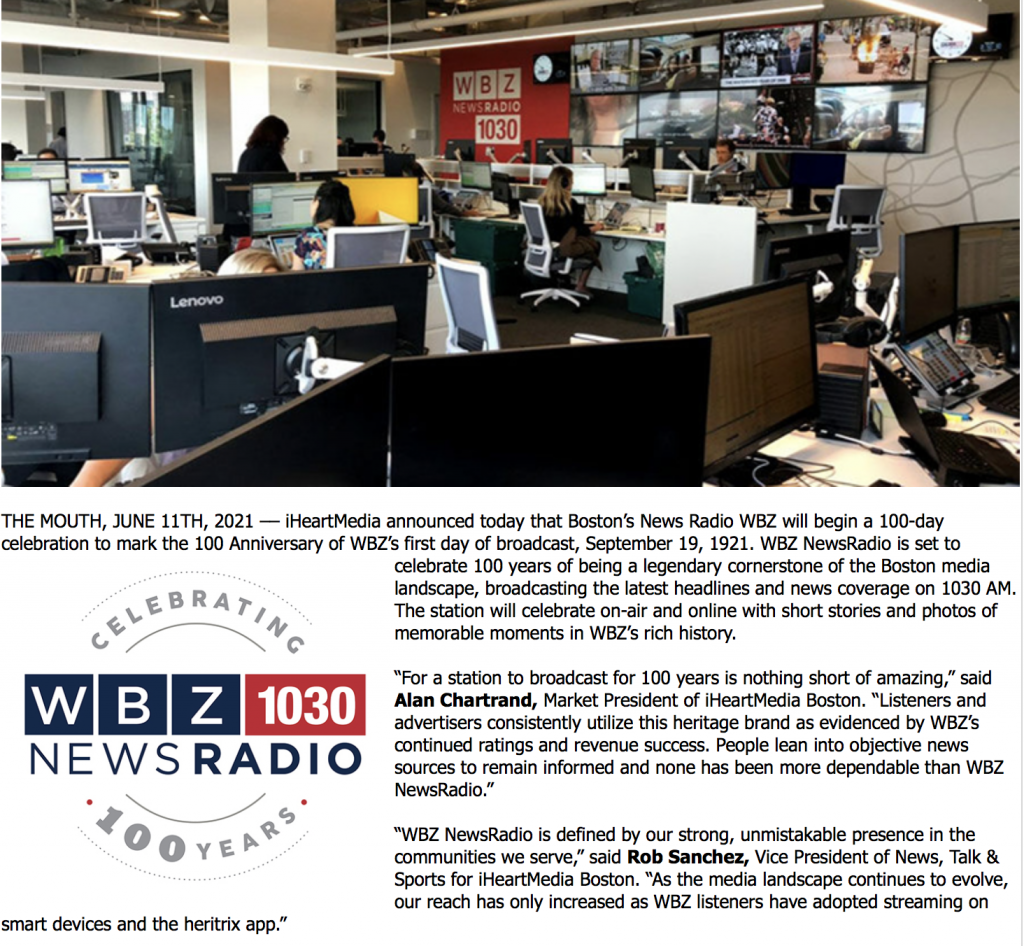 WHAS continues to serve Kentucky (and most of the United States during nighttime hours) as a 24 hour news and information source originating in Louisville. 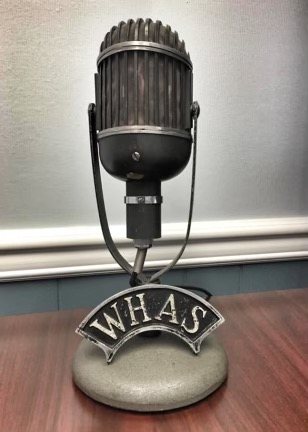 The USED TO BE COOL file: David Byrne