Skip to content
You are here
Home > Optics > When media companies cut costs, senior editors are the first to go

Is it racist imaging or shoddy graphics work? It’s likely the latter but the entire media market suffers from even a scant trace of the former.

I wonder why they didn’t use our professional headshots…🤔🤔🤔@WDRBNews pic.twitter.com/ldupshQQZg

Our media business is filled with underpaid young “journalists” who lack depth of perspective. Nonetheless, this unbalanced imagery is preposterously ignorant.

Where is management oversight? Wow.

Debating whether this is explicit or implicit bias. Either way, this is a typical narrative. @WDRBNews producers, reporters, editor should all be required to take bias training and someone at the top should apologize for this. https://t.co/ALVum1uk1Y

Media companies have cut payrolls so severely over the past decade that news employees huff and puff to put out usually meager, often unchecked product.

This is a great question. @WDRBNews I am curious, too, why didn’t you use their professional headshots. Y’all know good and well how this looks. And why aren’t they identified as Mayor candidates? After 2020 we still doing this? These are the games we still playing? Level up. https://t.co/bWKY4jUaYg

It’s a sad truth for a withering business where objectivity has given way to agenda driven activist “journalism” from a billion splintered voices.

One uninformed or overmatched web contributor collected those imbalanced photos for WDRB’s website without a hint of the implicit bias on display.

Thank you #TeamShameka ! So much love and support at the #WendellFordDinner. There is hope for democrats that are willing to run, be bold, transparent and accountable to the whole community at all times. #Shameka4LouisvilleMayor22 is the way. #wedeservebetter #wegettheretogether pic.twitter.com/HU2layjCOc

This is Louisville mayoral candidate Rev. Tim Findley in his regular work clothes. Can I get an AMEN!

WDRB did make changes to the original posts once Rev. Findley Jr. highlighted it.

Looks like they changed it 8 hours ago to your campaign photos- good job calling them out, but they prob aren’t going to admit it outright. pic.twitter.com/9T8Q78wYt4

This All Sides chart was presented by the League of Women Voters, a left leaning organization that claims to be neutral. That explains how they mislabeled the obviously Liberal NPR News in the centrist category. Laughable. 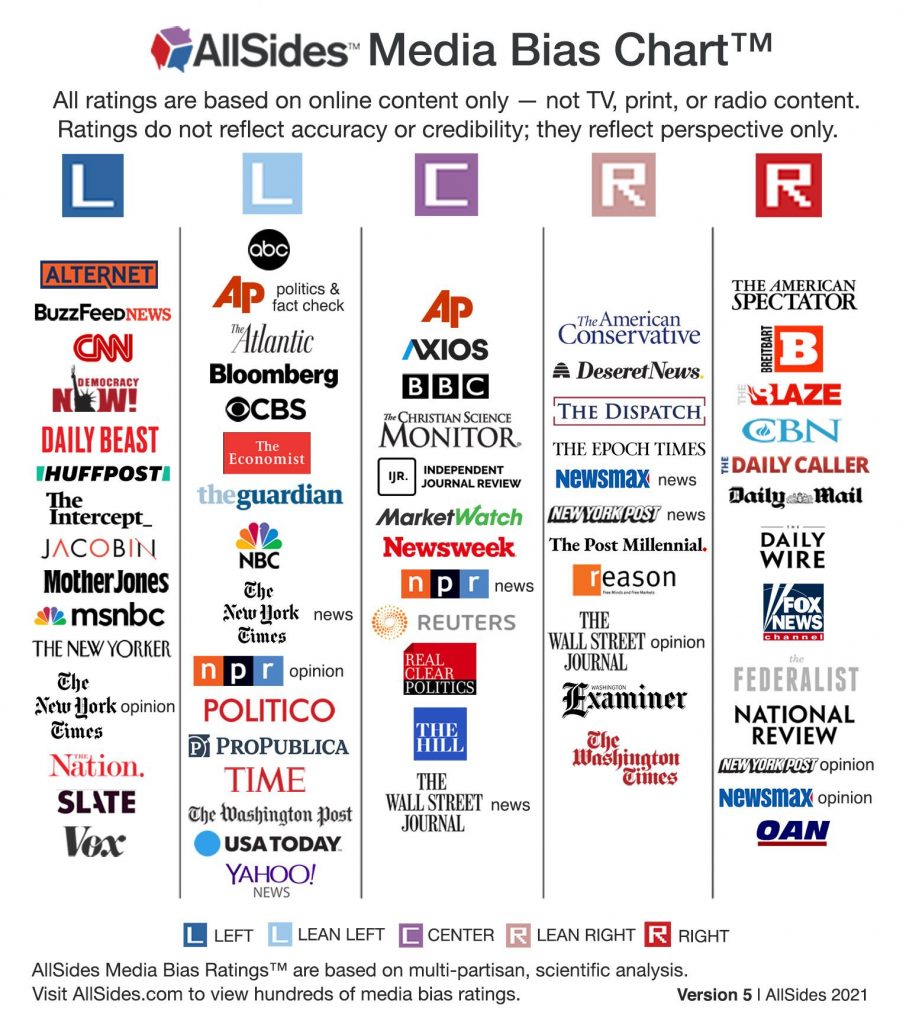 Does the Pitino lawsuit create ongoing strife for the school and its fan base?