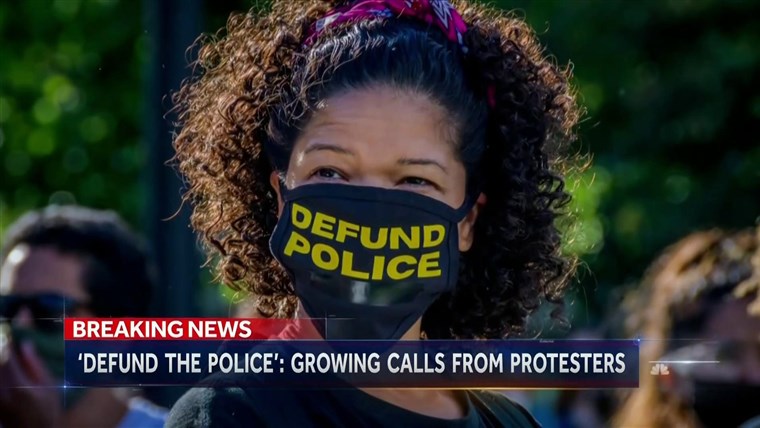 These videos display Louisville's top impediment to the post-pandemic Build Back Better plan. Hordes of screaming protesters continue to block traffic, destroy property, and ignore police commands to allow traffic to move freely. This activity creates economic stagnation for Louisville as other peer cities slowly work to recover from the pandemic. Why would anyone choose to do business in Louisville if they cannot feel safe or comfortable about a peaceful future here? In 2021 after the conviction of a Minnesota police officer for choking George Floyd, Black Lives Matter protests are still highly active in many American cities. Lawlessness is essentially tolerated by Louisville city leadership, leaving LMPD to absorb abuse from protesters. Police officers must gently line up to encourage

When loner maniac Anthony Warner parked his RV on Nashville's primary tourist street on Christmas morning, he opted to play a countdown evacuation warning that an explosion was coming. The recording was accurate. The entire RV exploded at 6:41 AM, damaging buildings and vehicles for several blocks. Scant human remains of Warner were identified in the rubble. Police were originally summoned to the area after gunshots were heard a few minutes earlier. Later intelligence suggests that the bomber played sound effects of shots fired. Was the maniac trying to lure first responders and cops into a death trap? We may never know. That lunatic is dead. Speculation is that he was paranoid about 5G service spying on people so he parked the RV

📻 @RepJohnYarmuth reacts to new info in the #DavidMcAtee shooting, clarifying "defund the police", how #HeroesAct could boost equality, and do @BernieSanders & @AOC really help @Booker4KY in red Kentucky? @840WHAS audio https://t.co/oA29cYinqz #PoliceReform #BlackLivesMattter pic.twitter.com/HfDEcrgeUe— Terry Meiners (@terrymeiners) June 10, 2020 We learned today that a bullet from the Kentucky National Guard killed David "BBQ Man" McAtee during a law enforcement shutdown during curfew. McAtee had fired at least two shots from the 9 millimeter weapon that he pulled. Kentucky government officials say that McAtee fired first and was shot by either of the LMPD officers who returned fire along with national guard troops. A shot from @kentuckyguard killed #DavidMcAtee, not @LMPD officers, according to @GovAndyBeshear cabinet secretary Michael Brown.

Here's the thought process emerging from people who believe that social workers should handle the majority of police work. Read the thread. But so long as we’re talking about what the “defund the police” movement could mean in practice – in addition to cutting budgets – here are some ideas.— David Menschel (@davidminpdx) June 7, 2020 And, of course, don't let your racist privilege limit criminal opportunities for a marginalized perpetrator. Criminals are people, too! They have lost their minds. 😂🤣🤬🤦🏻‍♂️ https://t.co/JDdzd7yCe6— Jeremy Cobb (@cobbycobb_UK) June 8, 2020 😳😳😳 pic.twitter.com/wWpwqgJ9if— Daily Caller (@DailyCaller) June 10, 2020 Senator Kamala Harris sees a "re-imagining" of America's police. She sees fewer dollars going to policing and more dollars going to mental health causes. How 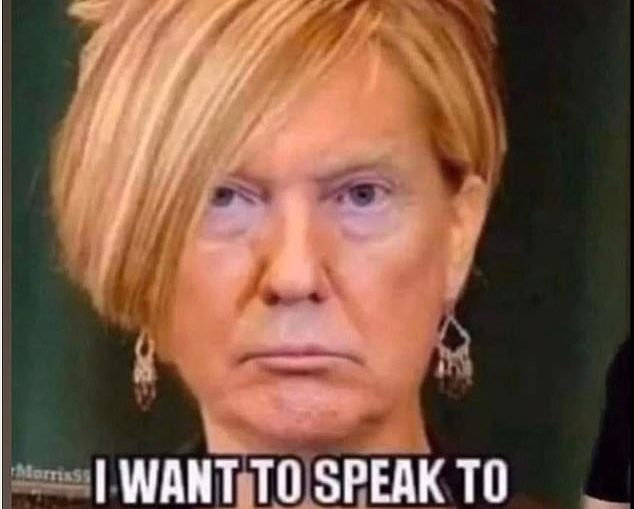 KAREN GETS SLAPPED! 😂 pic.twitter.com/shF1FfIWBC — gregarious (@gryking) June 7, 2020 Why do Karens act so Karen? Words have meanings. Choose them wisely. If your messaging requires Ice Cube to say “I know what you think it means is this, but what it really means is that” YOUR MESSAGING SUCKS! https://t.co/g4WcB3PCdX — Hercules Mulligan's back b/c that energy is needed (@johnvmoore) June 7, 2020 Table Salt? Priceless. 😂 Nobody asked you, Table Salt. https://t.co/Xl1IOyX3O5 — gregarious (@gryking) June 7, 2020

This could be part of our weight problem, America