Skip to content
You are here
Home > Posts tagged "graffiti" 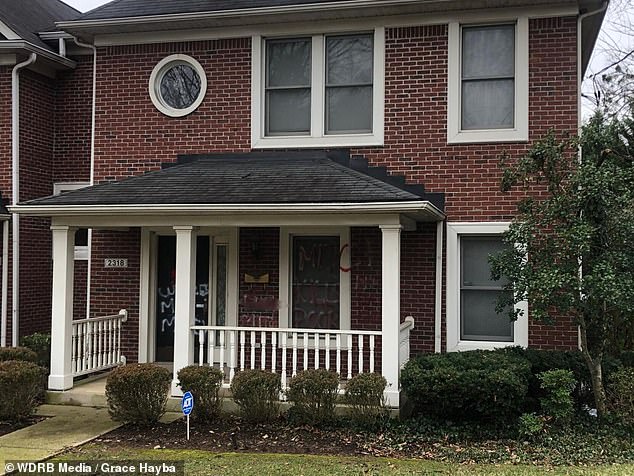 Welcome to our compassionate city! We respect each other!" Walsh Construction company has completed its work on the $2.3 billion Ohio River Bridges project. Back in early May, the company agreed to scrub away graffiti for 90 days. That window is about to expire. Cleanup duties now fall onto the Kentucky Transportation Cabinet. Here are photos taken within the past 24 hours in the Spaghetti Junction area, around the adjacent skate park, and a few shots of defaced interstate signs. Generous taxpayers built new infrastructure. Uninvited "artists" soiled the new infrastructure. Who's in charge here? OPTICS: Louisville is an unclean cesspool. There are over 200 museums throughout the metro area where artists can display their genius. Public property belongs